We should have made this a priority long ago - but we didn't. Michael loves to drive the trailer, I'm content to talk, read, blog while we drive.


Michael finds it hard to drive long distances. We've been warned by the doc "eventually" he won't be able to drive. We've also been warned a common side effect of the drug he will start this month, is inability to drive. It appears he needs the drug. We're praying the drug will work and give him some relief.  We've also talked with some who didn't have any side effects on the meds. We're praying for no side-effects.
However, the writing is on the wall. Even if the new med doesn't cause extreme dizziness - his arthritis makes it painful to drive. If we're going to continue to RV (which is a dream I'm determined to give him) - I'm going to have to learn to drive the trailer.


As the older kids said when they heard I was learning - "Yikes," and "Double Yikes."  I've begun.....and I didn't hit anything - but it's going to be a long time before I'm freeway and mountain pass ready. I shudder to think what I will do if a semi comes alongside. 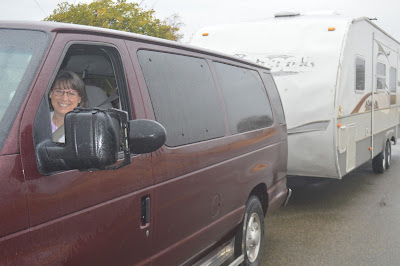 I wasn't prepared for the emotions of this moment. If I'd learned years ago it would have been a fun, "I am woman" moment. As it is, it feels like giving in to the changes Parkinson's is bringing our way. And yet - it's a good thing. Really. Parkinson's is blessing me with the opportunity to pull a 31 foot trailer.  But it's going to be a long time before I'm freeway ready......... 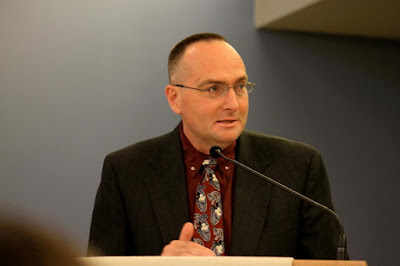 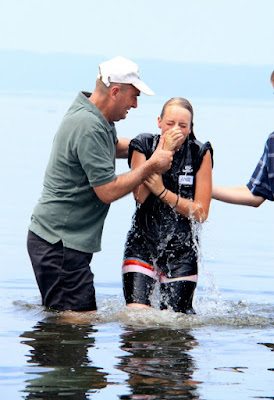 Joyfully Penned by DeEtta @ Courageous Joy at 8:43 AM 3 Gracious thoughts