We have a winner! Facebook Poll seems the way to go. There were 95 votes and the winners took 69% of the vote.

Mr Gingerbread Man will be going home with :::drum roll::::: The BOYS team this year!  Last year he drove RV,s went to the CA coast, OR, CO, Mexico, moved to Alaska and welcomed new grand gherkins. I look forward to following his exploits this year. 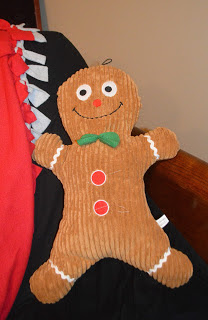 Now that the voting is over, I can share photos of the works in progress. For pictures of the finished product, click here. 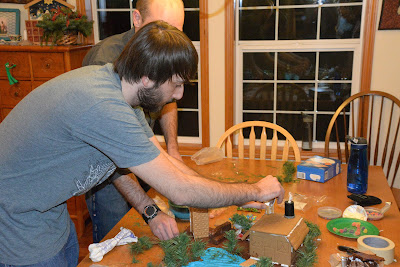 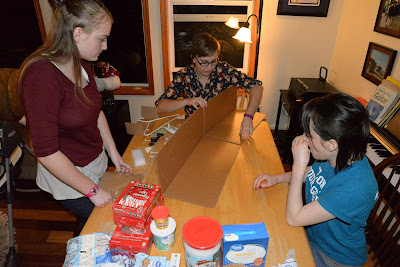 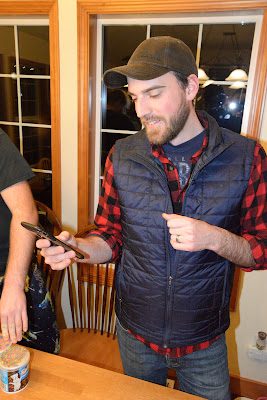 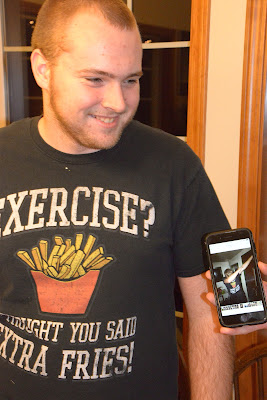 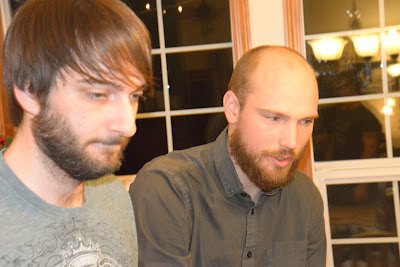 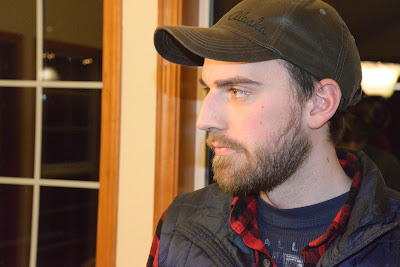 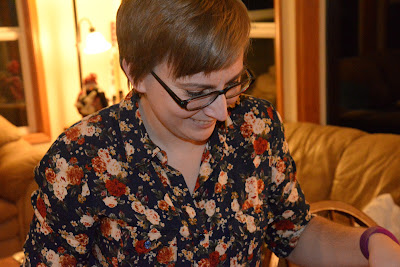 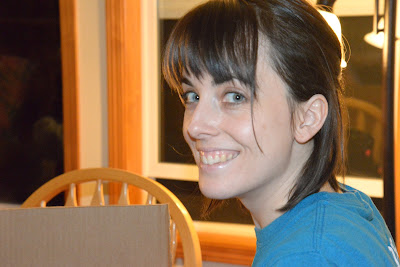 It is only right to mention the girls had some extra challenges this year. First, their team has shrunk. Mom, Lorri and even Mom G had been past participants and weren't here this year. Seconly, they had some darling two-legged challenges this year.  At any given time someone was off feeding a baby, or calming a baby....but such lovely distractions. I was impressed with what they got done. They opted not to mix the teams. LOL

Bella was the cutest little distraction. She calmly ate the snowmen as fast as Arielle made them. LOL
Psst - Did it make a difference not to know which team made which village? I don't know.....

For more gingerbread readings - click the label in the sidebar and check out the past winners.

2017 Competition - Men won with their "Alaskan Getaway" - this was inspired by their favorite hike/fishing getaway - Redshirt. Note the red shirt in the canoe.

Joyfully Penned by DeEtta @ Courageous Joy at 9:22 AM 0 Gracious thoughts