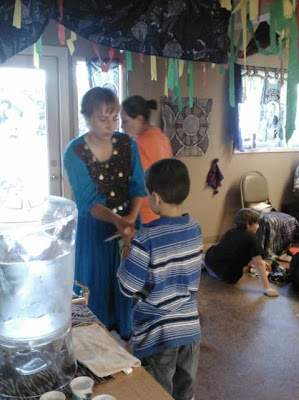 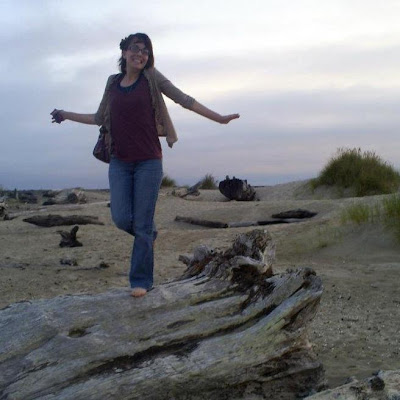 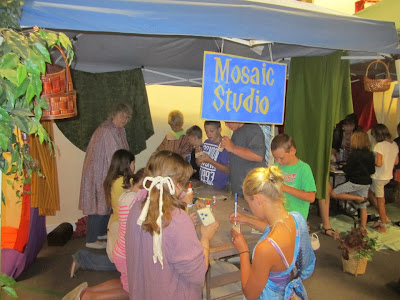 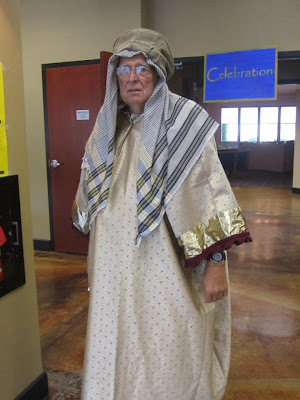 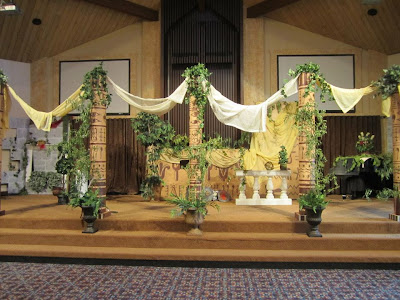 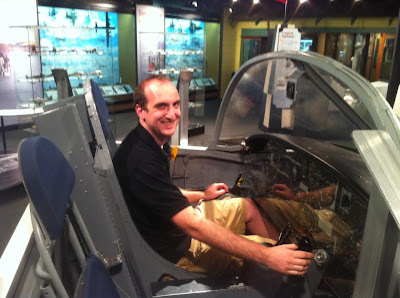 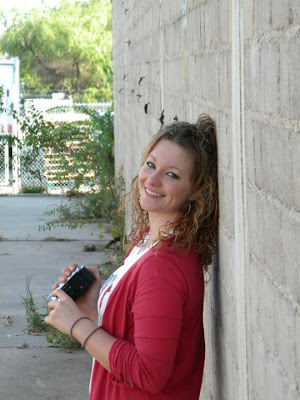 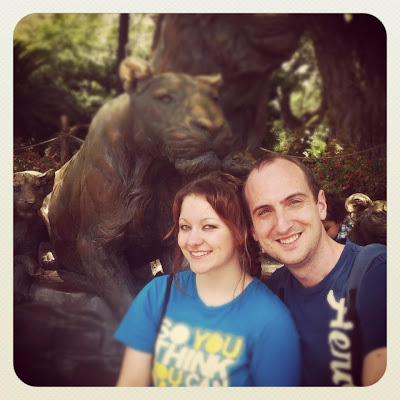 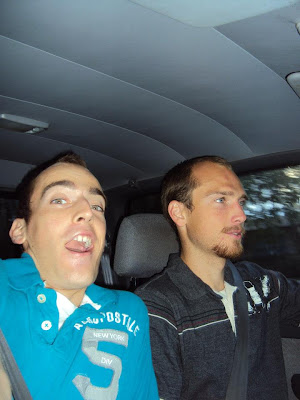 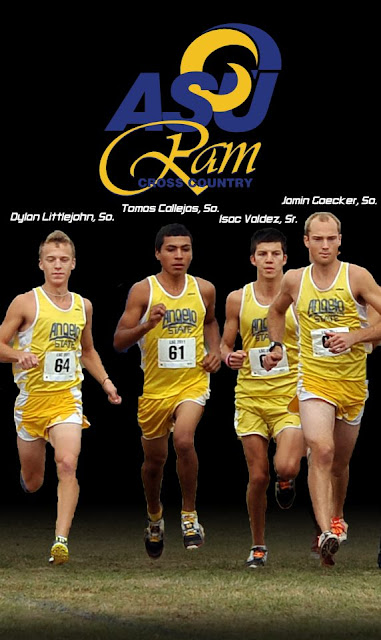 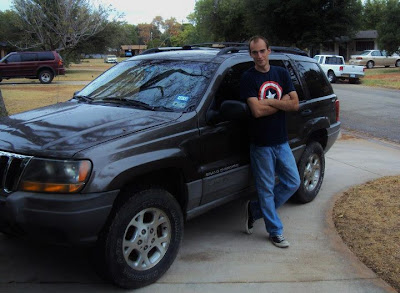 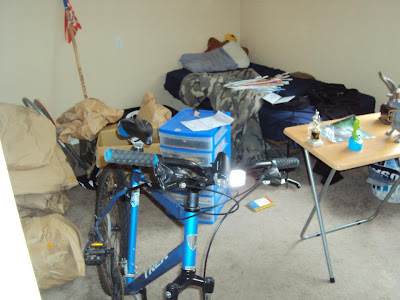 Joyfully Penned by DeEtta @ Courageous Joy at 3:56 AM 8 Gracious thoughts