﻿
Michael went to work and we went to Old Sacramento!
What's there to do in Old Sacramento? Well.....we skipped the museums...so that leaves walking along the dock, window shopping and eating. We did all three. 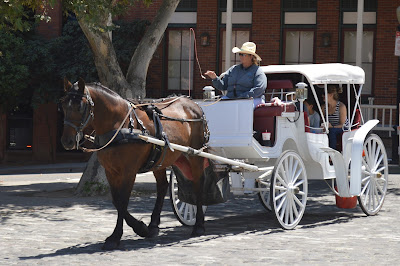 I put him up to it - when I asked if he was ready to be a school marm. LOL 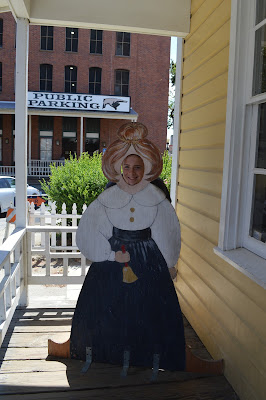 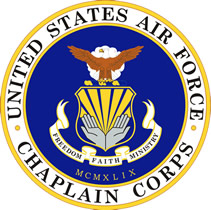 Joyfully Penned by DeEtta @ Courageous Joy at 4:17 AM 4 Gracious thoughts