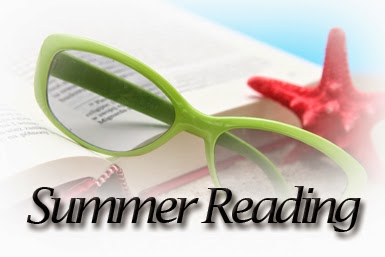 
I had hoped I was good to go on Wednesday. Unfortunately, that may have been my worst day. The fever abated, but my head was POUNDING and I couldn't sit up without getting dizzy and nauseous.

Thursday, I woke up with a fever of 96.2 and I began to think of my girls and my friends who always made me chicken noodle soup when I was ill. I began to CRAVE sick soup!

This is  illogical on many levels. 1. I don't eat meat. 2. I have friends here who asked me to let them know if I needed "anything" - surely they would have made me some chicken  Veggie broth. 3. I hadn't wanted to EAT for three days....and I still didn't really eat on Thursday. 4. Outside my room it is rumored to be 106*. Nevertheless I craved Chicken Noodle Soup visits from Bre, Krista, Arielle, Twyla or Marvie!

Yesterday my temp went up and down but never higher than 99*.

Today - I feel good! (Can you hear the music). OK pretty good.  I'm taking it EASY. I get up and don't feel terrible. I may make myself some soup. I ventured downstairs and discovered several new packages to explore.  I'm on my bed - not IN MY BED; where I've refused to be from Day 2- but am blogging, listening to another Loving Well series so I can make a note taker for our Fall Rally, in other words...YES I'M TIRED and I'M TAKING IT EASY....but I'm not sleeping in a dark room or watching endless Netflix shows.

These three are champs. They may not know how to make the "sick soup" - YET - but they've all completed a full week of school! The house is clean  fine and they've occupied each other.

By the way Stacia "WON GIN RUMMY" and GREAT was the hooting, hollering and celebrating. Michael told me later it was one hand - but hey - it was huge for her.
Choosing Joy!
©2014 D.R.G.
~Coram Deo~
Living all of life before the face of God...