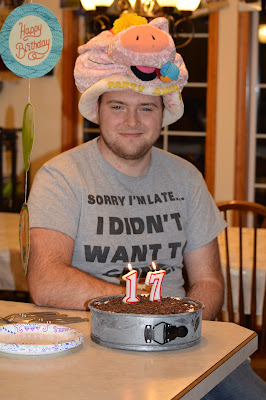 Alexander turned 17 years old today! My "littles" are growing up. Alex is an incredible help to Michael on projects of all kinds around here. I think he has sonar abilities which let him know when he's needed. He has some goals this year centering around productivity and health. I'm sure he's going to reach them. Alex has a delightful sense of humor, but a person has to really get to know him before he's comfortable enough to show it.

Stacia made Alex's cookie dough ice cream cake by herself. We are glad to have survived cake week around here....well there IS still our anniversary on the 14th and Jamin's birthday on the 20th...but those aren't all stacked on top of each other. 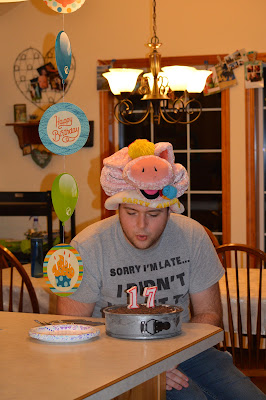 Alex received new arrows, a target and a wrist/arm guard. 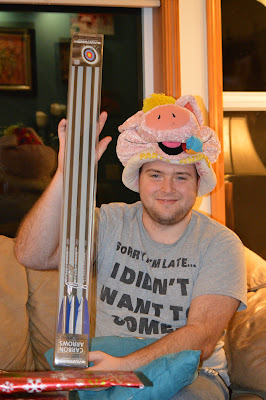 Stacia bought him this t-shirt. 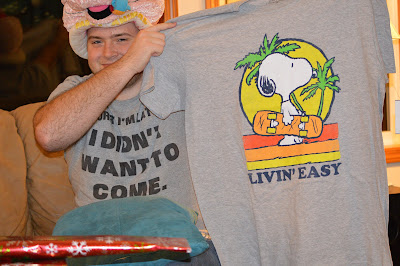 All his wood-hauling and projects have resulted in his new Christmas gloves already being worn out. 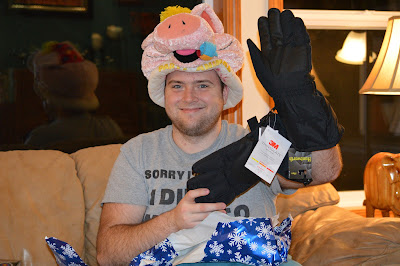 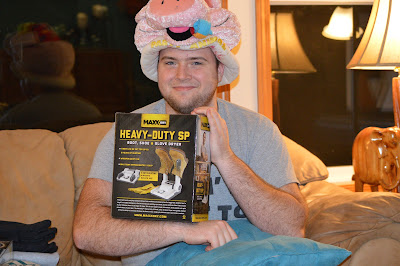 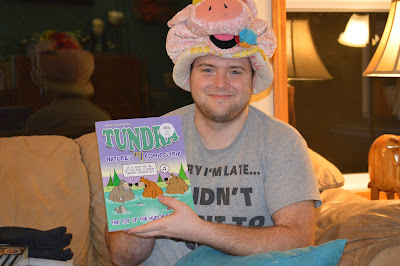 Michael and Stacia delivered a cake to BreZaak's - and stayed to visit a bit. They ran to the store and came home with more produce and birthday goodies. 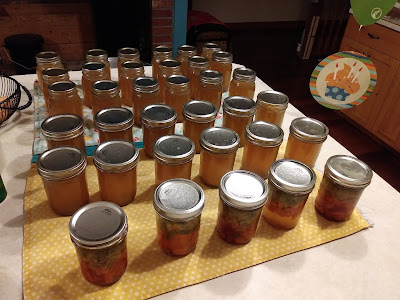 I got our Permanent Fund Dividend Applications filed and canned 35 pints of turkey broth from yesterday's turkey.  I added 5 pints of veggie soup (used some veggie broth I had on hand to fill the jars) to the canner to fill it up. It feels good to have homemade broth back in the pantry.  I'm nearly out of jars. I would like to get some more chicken on the shelves. I'm also thinking of canning my BBQ sauce.  First, I need to have Michael find more jars on his buy/sell lists. I may end up buying another Presto canner....on days like today it would be nice to be able to have 2 going at the same time, rather than waiting for the one to cool down.

On the garden front - zucchini grew well here. Cucumbers did not. I am wondering if I could make dill pickles with zucchini? I found a bread and butter recipe made with zucchini. Anyone ever done this before? We wanted to make homemade pickles last year and didn't get a single cucumber to maturity.  We also had great plans for Salsa but didn't take into account that peppers, tomatoes and onions wouldn't grow in our plot. 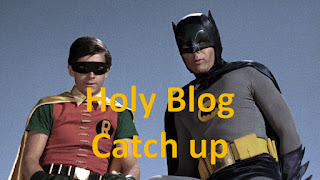 I committed to keep the blog current. I didn't blog each day last week.  I have to blog when I have the time. I had pity. There are three posts "saved" and I'll post them when there isn't such a lot to slog through your news feeds.

If I committed to blogging daily - why haven't I?

A new Bible Study started this week and my time in the Word is taking significantly longer than it did when we were going through Jonah.  I usually blog after my quiet time, before breakfast.

The kids and I have started a new Health Initiative. It takes time.  I am now working out, rather than blogging or reading facebook etc.  I'm not sure anyone has noticed I've not been reading feeds for the past few weeks.  I've lost 5 lbs in the past 3 weeks. I think I'll hit 10 lbs by Easter.

Sorry for the glut on the "market."

Joyfully Penned by DeEtta @ Courageous Joy at 9:27 AM 0 Gracious thoughts