This was an unusual Sunday for us. Michael was preaching - but kids were sick. Arielle and Stacia ended up staying home. The boys, Michael and I skipped Sunday School but made it in time for service.


It was apparent after service that Michael was in enough pain that he wanted to go home  rather than eating out.  I am thankful he will see a surgeon Tuesday.  We got home, made lunch ate and then spent the afternoon resting.
After 3 hours they called the Risk game a draw - but I have on good authority that "Arielle almost won," however, "Nolan was winning," and both had ganged up to "murder" Zander. ﻿ 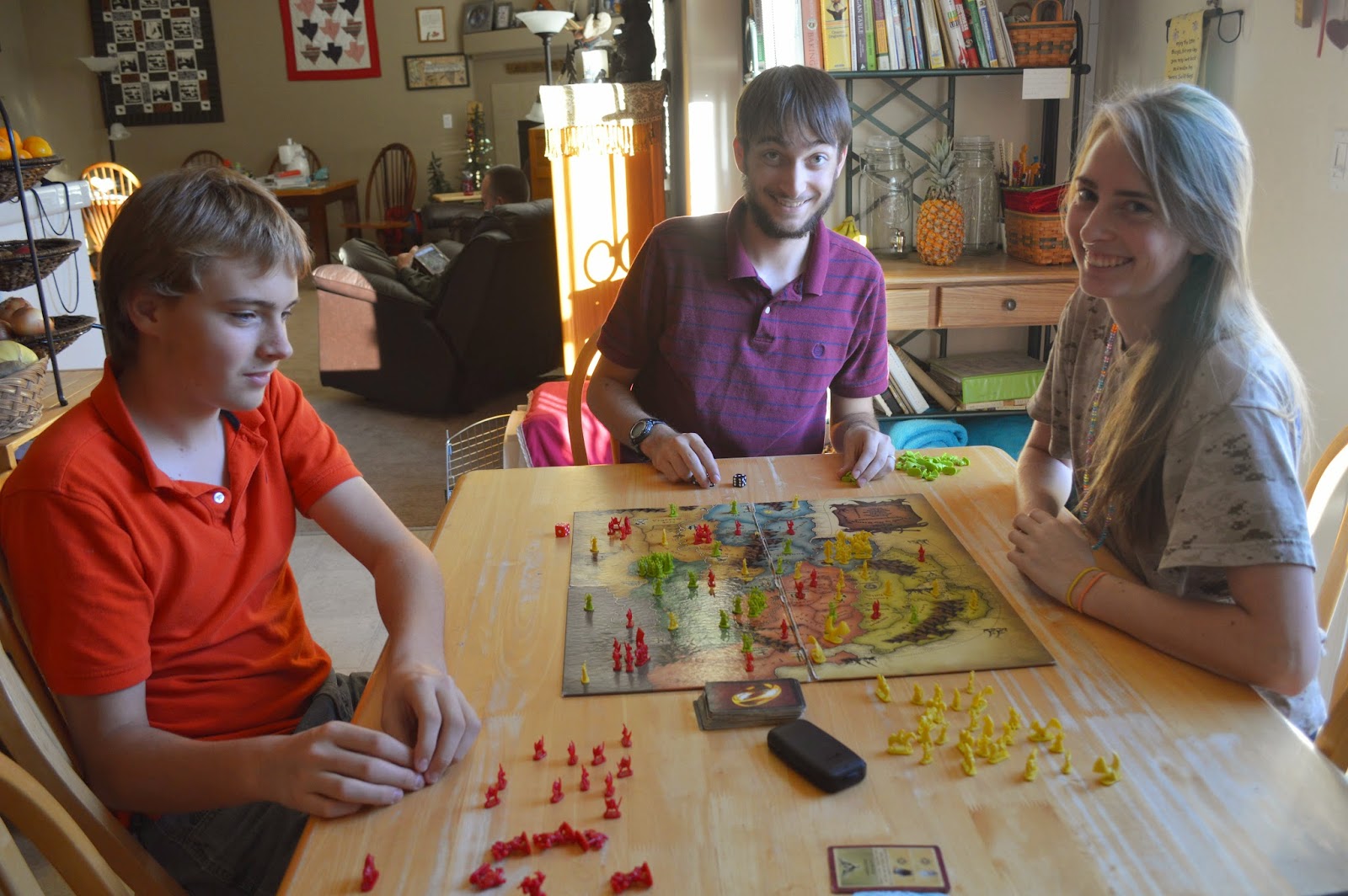 Michael and I read 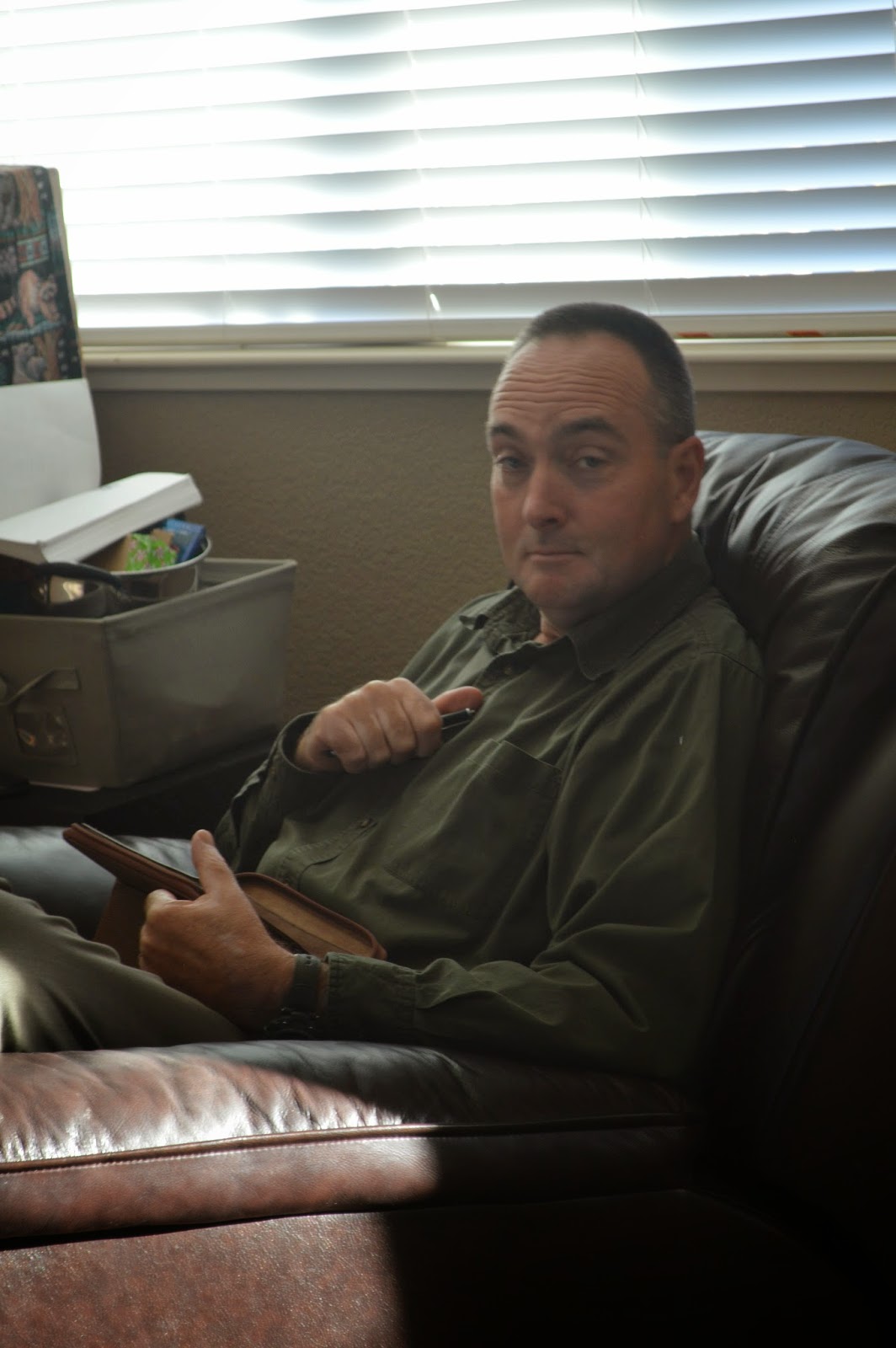 Michael did talk with Dom's mom. Thank you for your continued prayers on behalf of our men. Dom is still in the ICU, but is making some good progress. He has a ways to go before he can be moved to a normal room. He isn't speaking, but does hold up the correct number of fingers when prompted and shows he doesn't like having his movement restrained. These are good signs and we are thankful for God's continued care. For those how missed the original prayer request Dominic is our 18 year old great nephew who fell 2 stories, landing on concrete, Saturday morning.