I'm so excited  I am going to get to marry this sweet man! Here is the story of how he proposed:

He told me that we were going to go have lunch with a couple in town that wanted to meet me and I needed to get dressed up for it. As many of y'all who know Jared, it's not uncommon for him to want to dress up, so I didn't question him. ::wink::

He said that before we met with them that he wanted to show me where he goes to church. After looking at his church, he continued driving down the street where we saw a cute little pond. He asked if I wanted to get out and look at it. 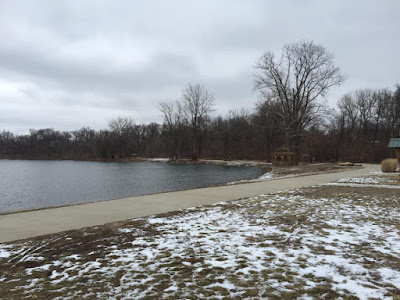 Again, this is typical of Jared, so I still wasn't suspicious! We are walking around the pond when he points towards the water and says "What is that right there?" I kept looking close to the water and the trees asking him if it was a squirrel or a fish he was asking about. 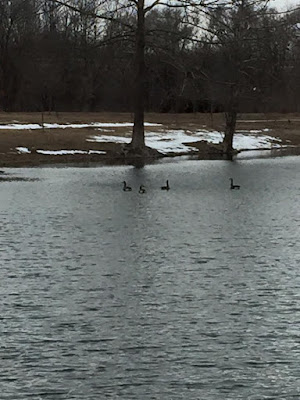 I hear him say my name and when I turned around he was on one knee! 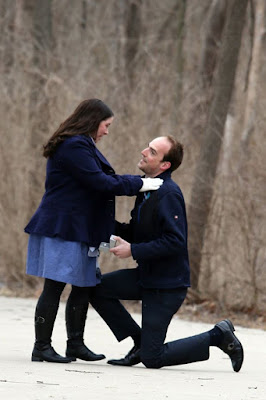 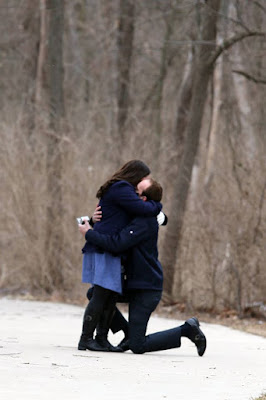 A long time ago I had told him my dream proposal would include either my family being there or a secret photographer so we could share the moment with all of our family and friends! I am so grateful to have such a thoughtful man. Jared,  you are the best!! 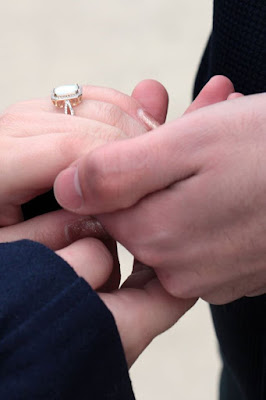 Editor's Note: We're all excited Larissa is #GoingGherkin! Thanks for sharing your story with us!

Joyfully Penned by DeEtta @ Courageous Joy at 7:06 AM

We are excited for JaRissa too. So glad we got to spend time with you all Christmas 2014 and got to know Larissa a bit. Love them both and all of you. Dad/Mom or 2G's T