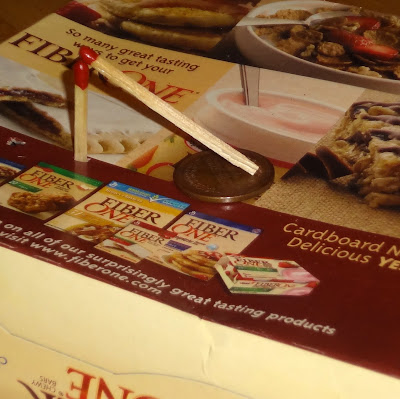 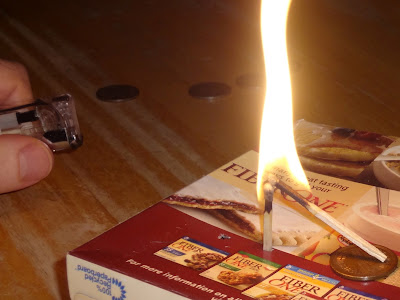 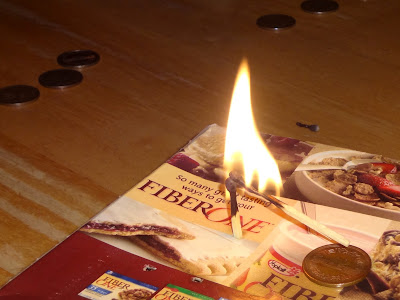 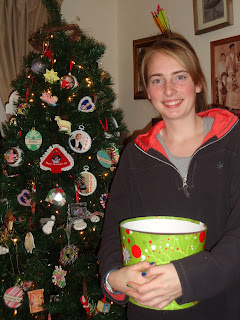 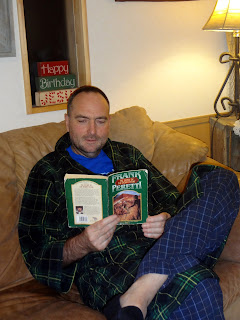 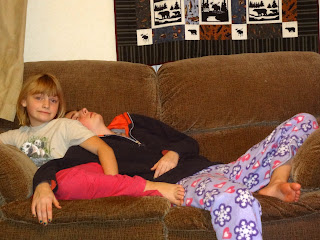 Joyfully Penned by DeEtta @ Courageous Joy at 2:27 AM

Bummer about not being able to interact with the kids. We went a few times in Korea (once we even arranged to bring the kids to post for a picnic) - it was lots of fun

Krista and Arielle must be closely related to ME! love/prayers mom t.