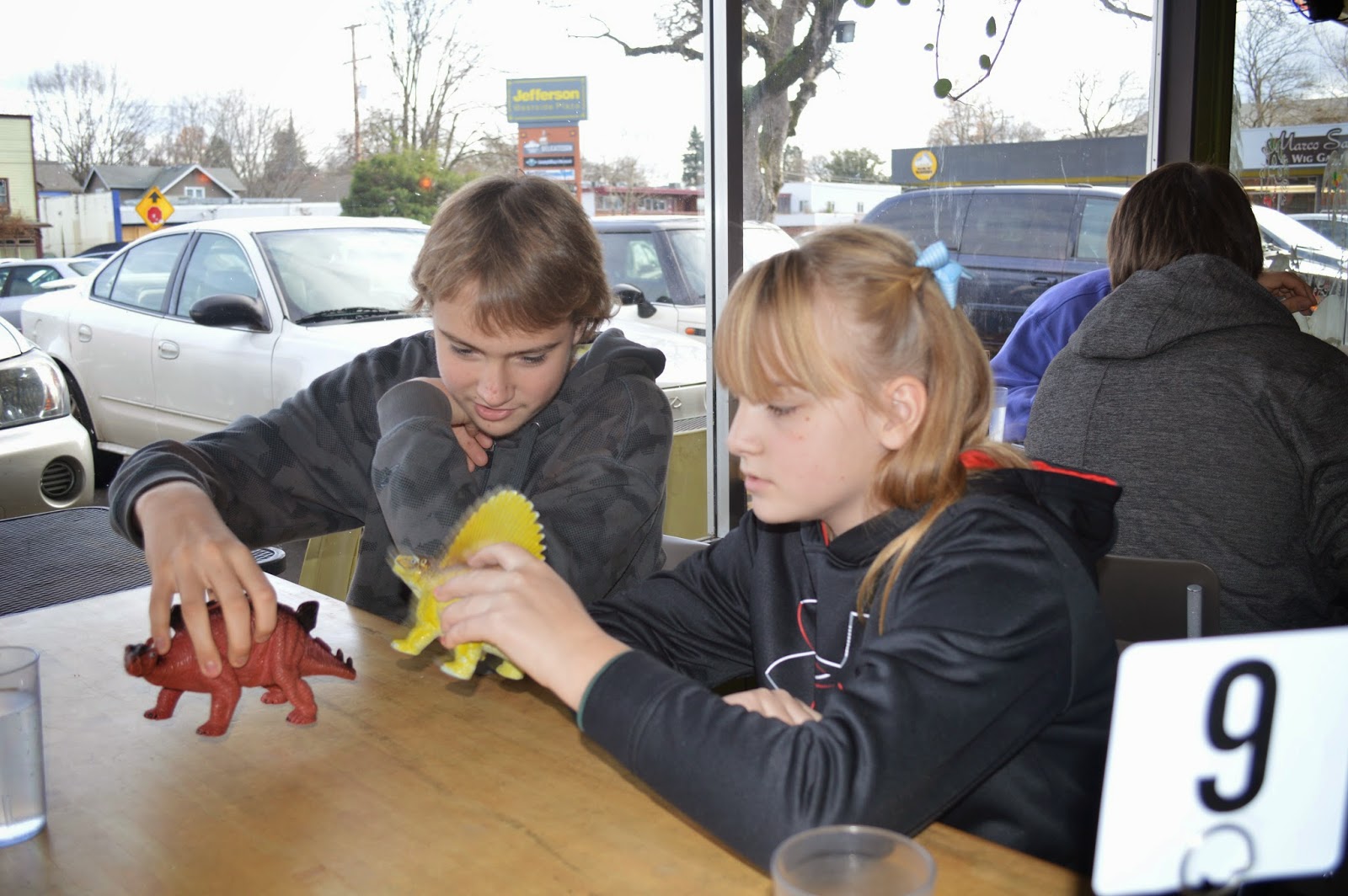 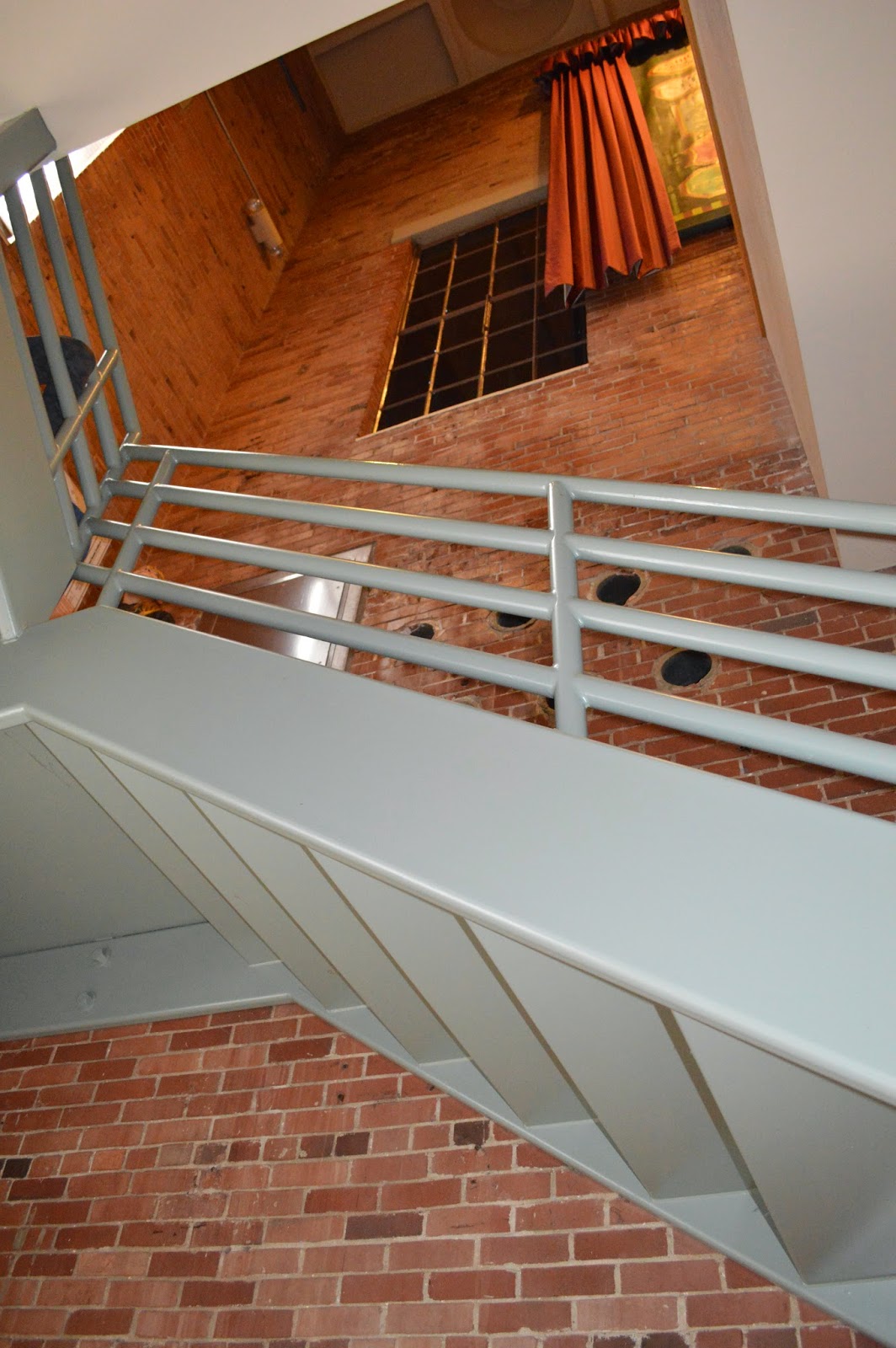 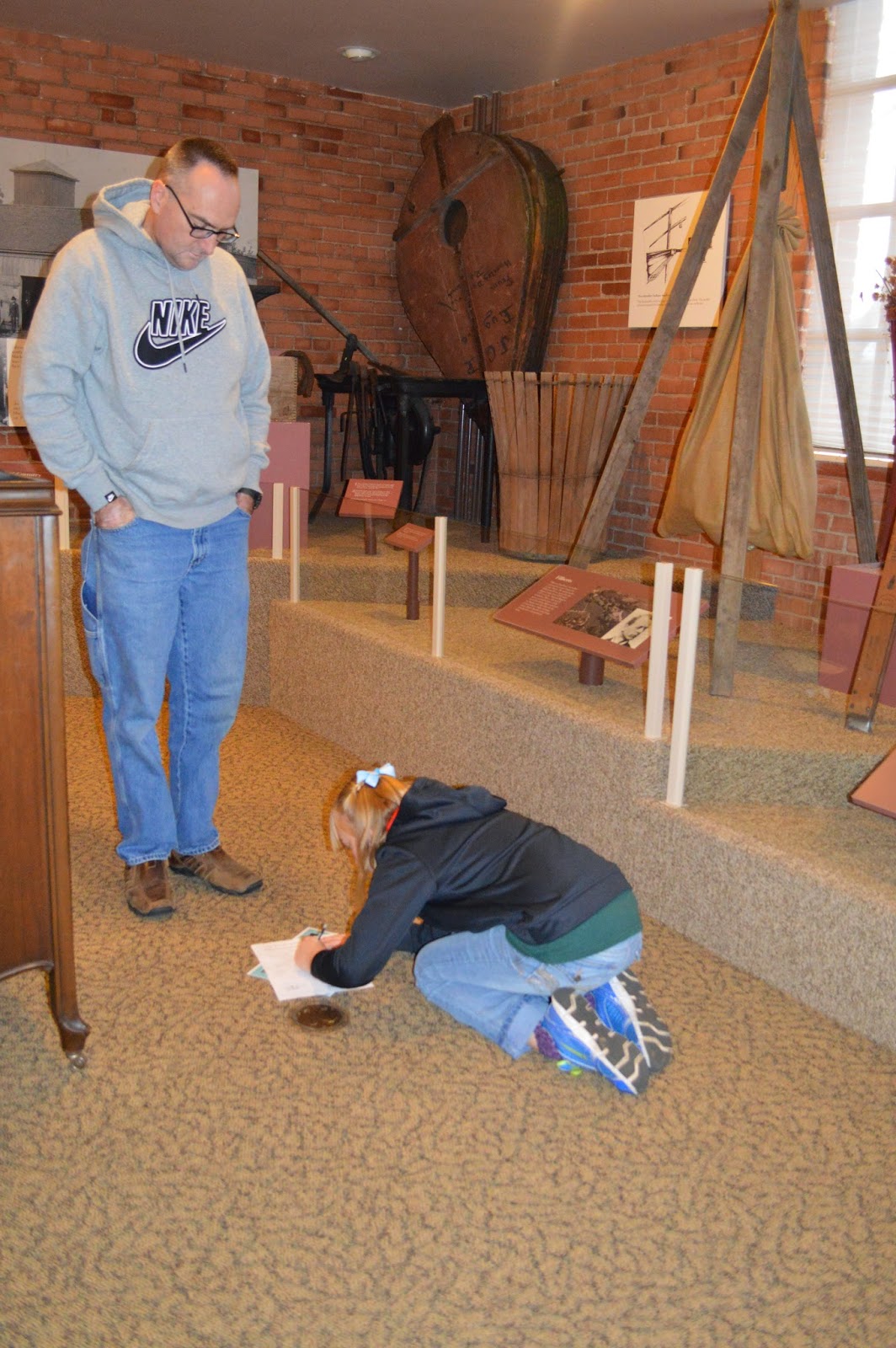 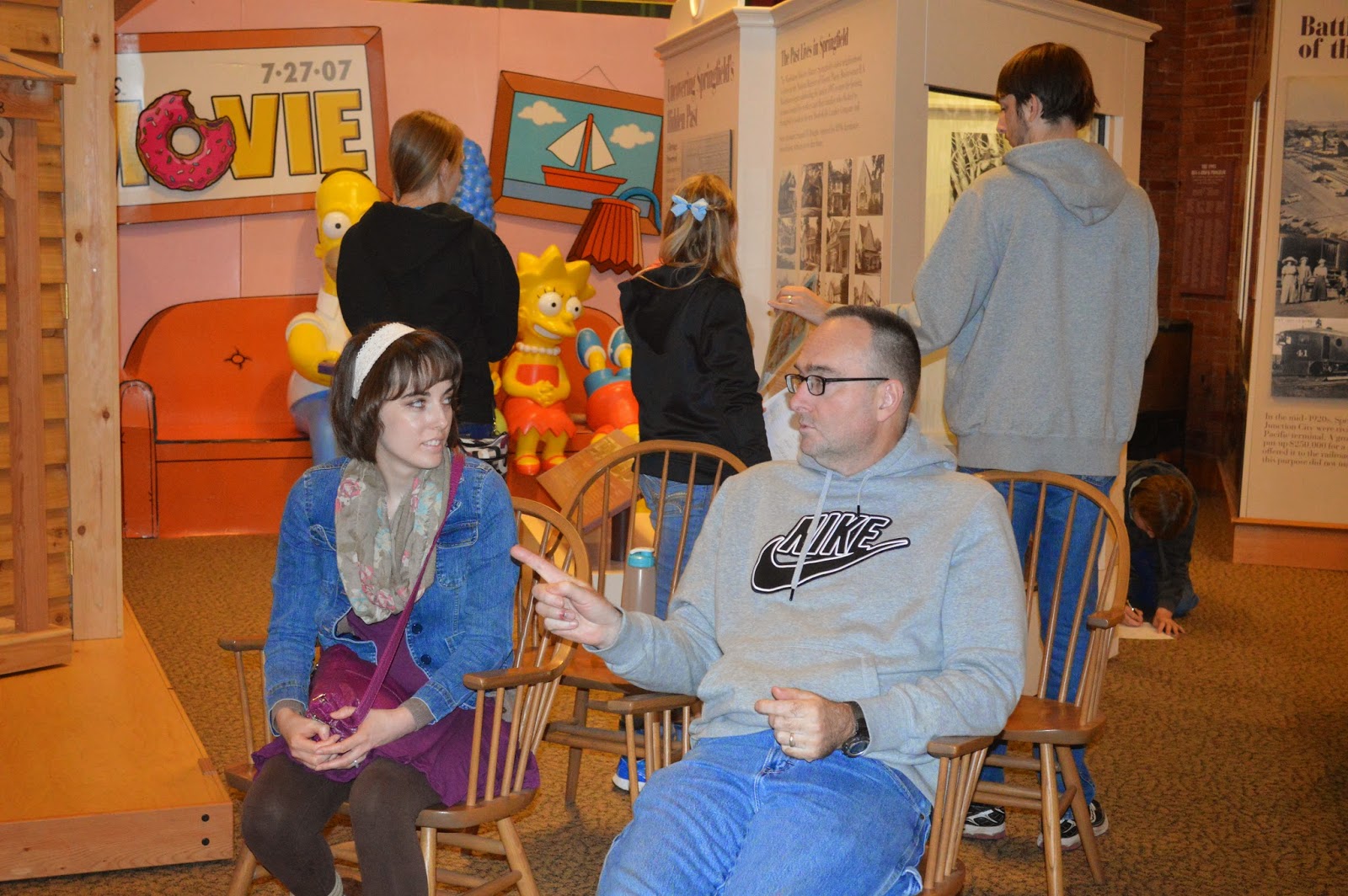 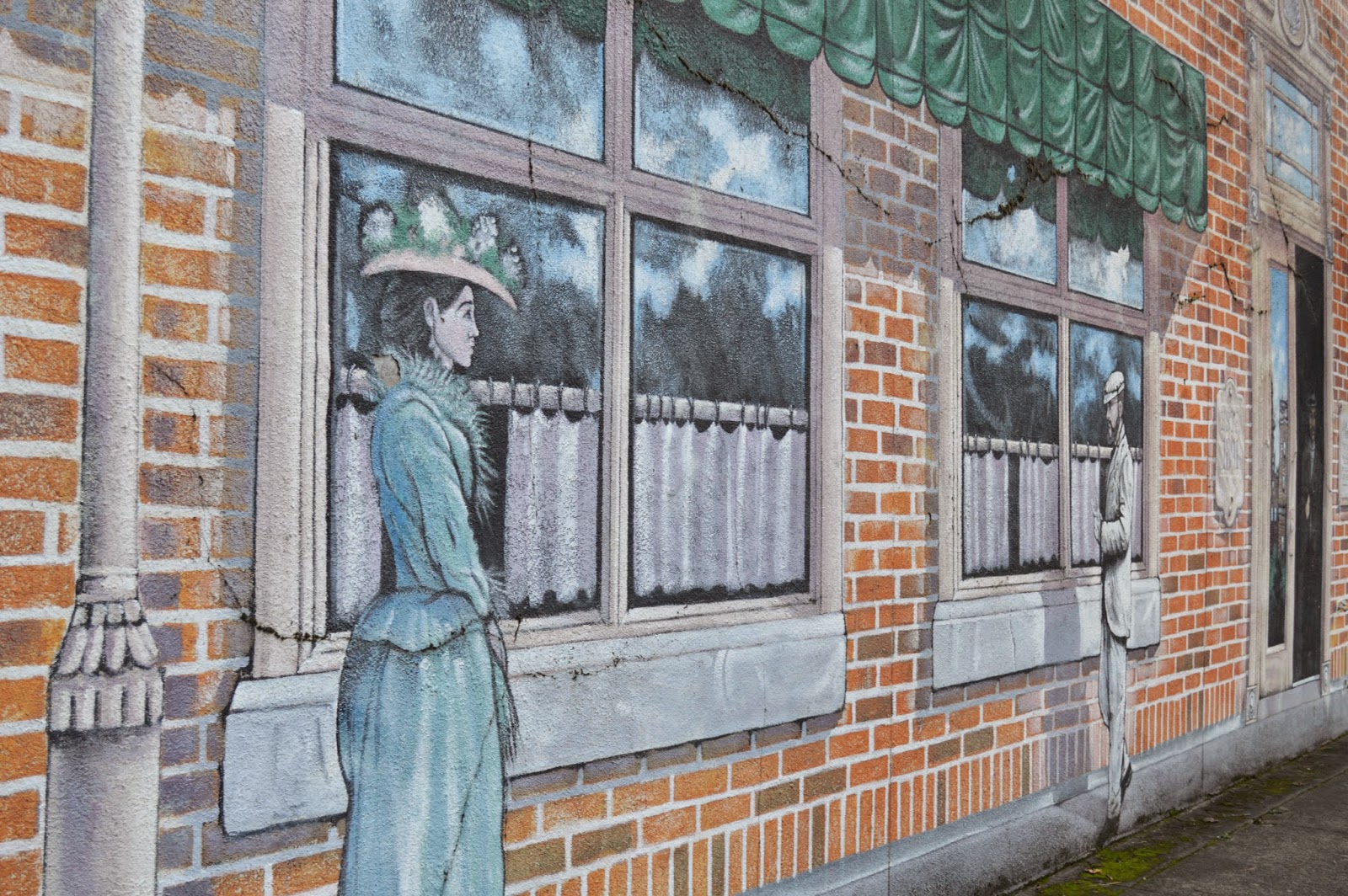 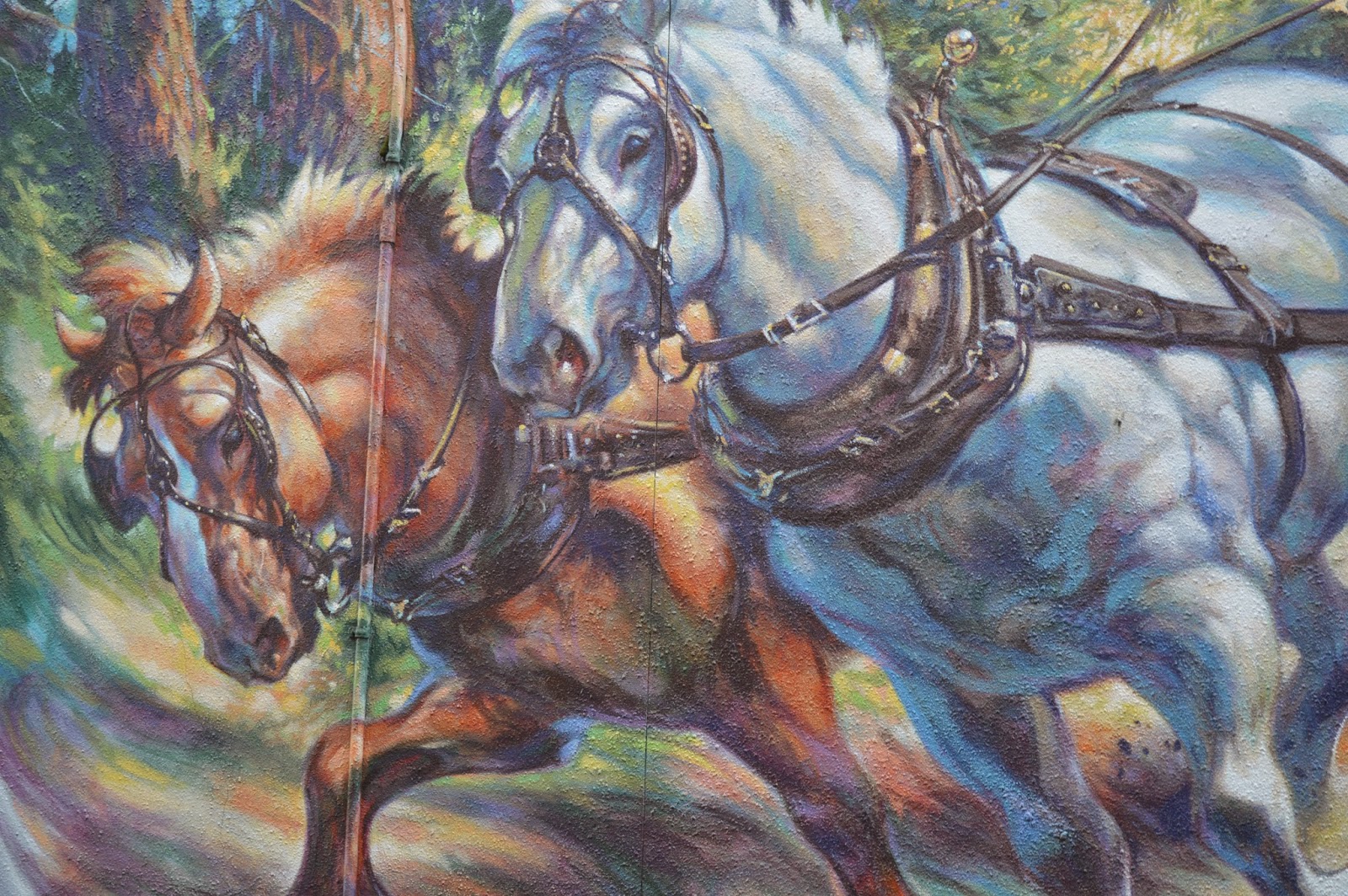 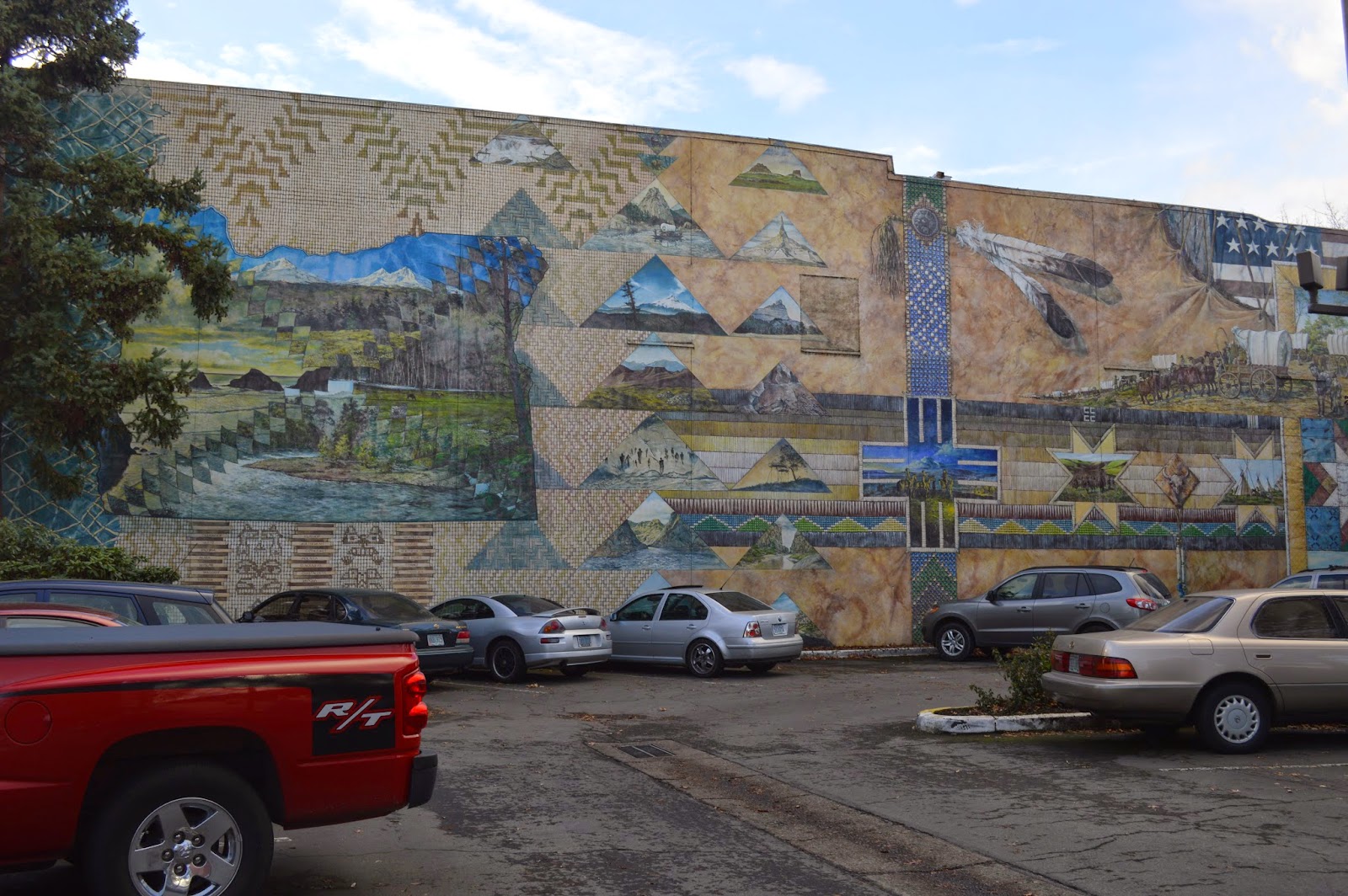 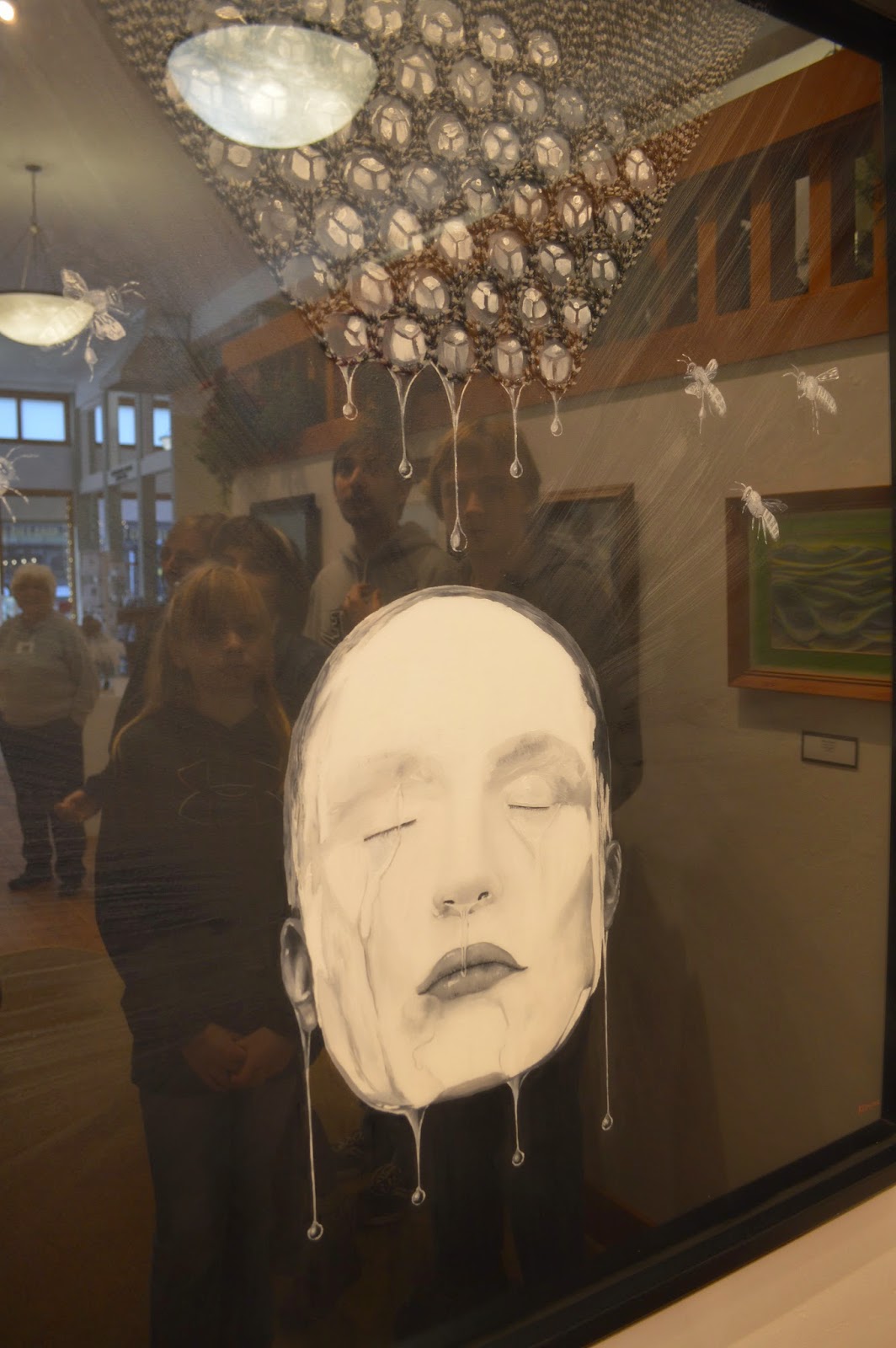 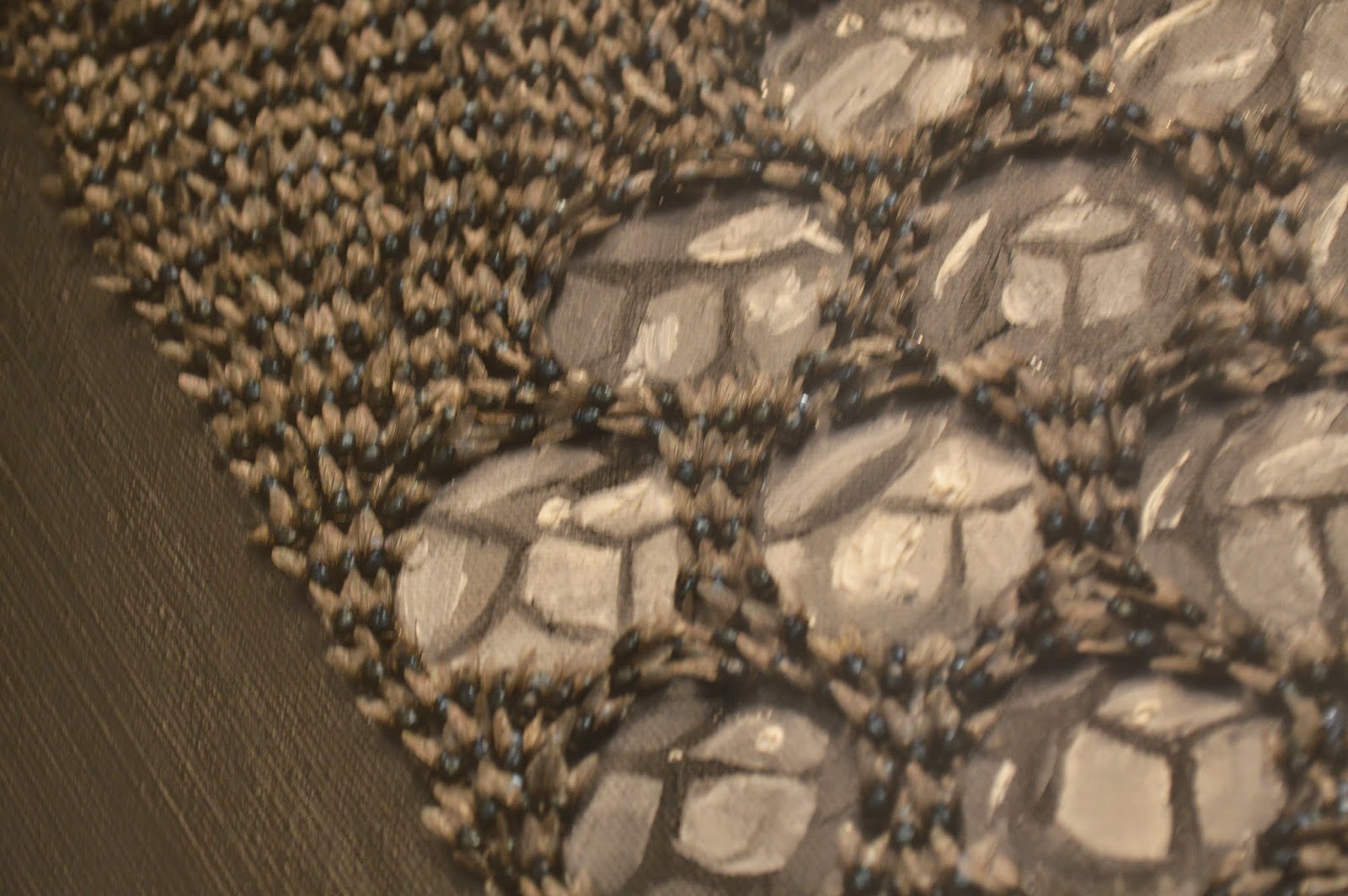 Joyfully Penned by DeEtta @ Courageous Joy at 6:36 AM