﻿
Earlier, a friend reminded me my birthday was approaching. Stacia began asking for a birthday list.  I made plans for a laid back year....no hiking, geocaching, restaurants or such.
Friday, Arielle and I stopped by Sam's club for a few groceries and found these flowers. I didn't resist. They looked like the perfect birthday flowers and I knew Michael would "most likely" have brought me birthday flowers if he could get out and about.
﻿
﻿ 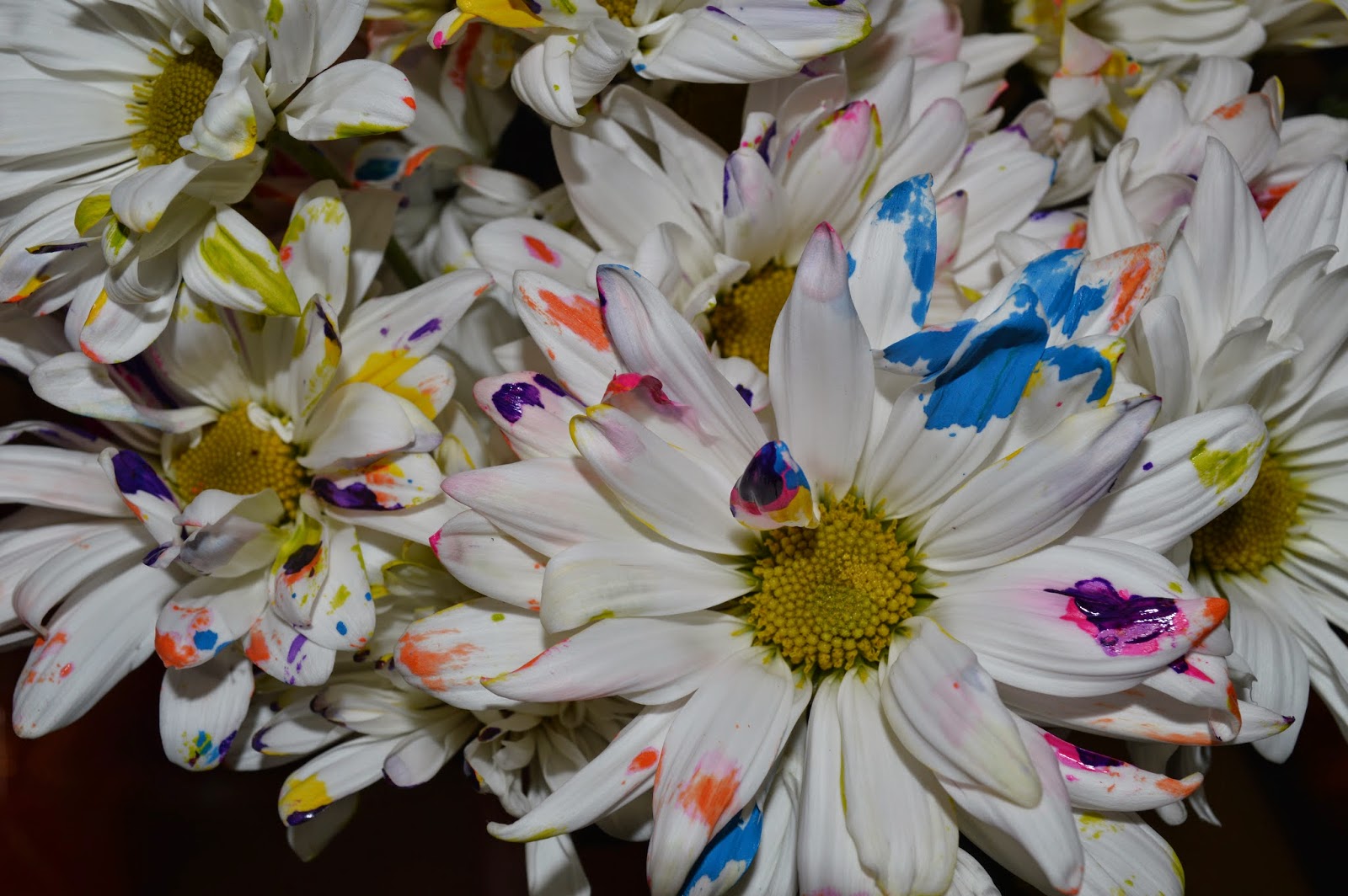 Yes, he confirmed they were just the flowers he would have bought me. LOL  There was a bit of drama about my gift this year. I have an Amazon wish list. I've let this be known for years. I also have set up accounts for Michael and Arielle and made it known that I'd like to be surprised and not get emails telling me what they'd ordered. ::snort:: They really tried this year. For some reason the emails still came to me...and they caught the first one....but missed the one that came the next morning saying the item had shipped. I was not as gracious as I would like to have been....I should have deleted it and not let on....but we all laughed about it in the end..... 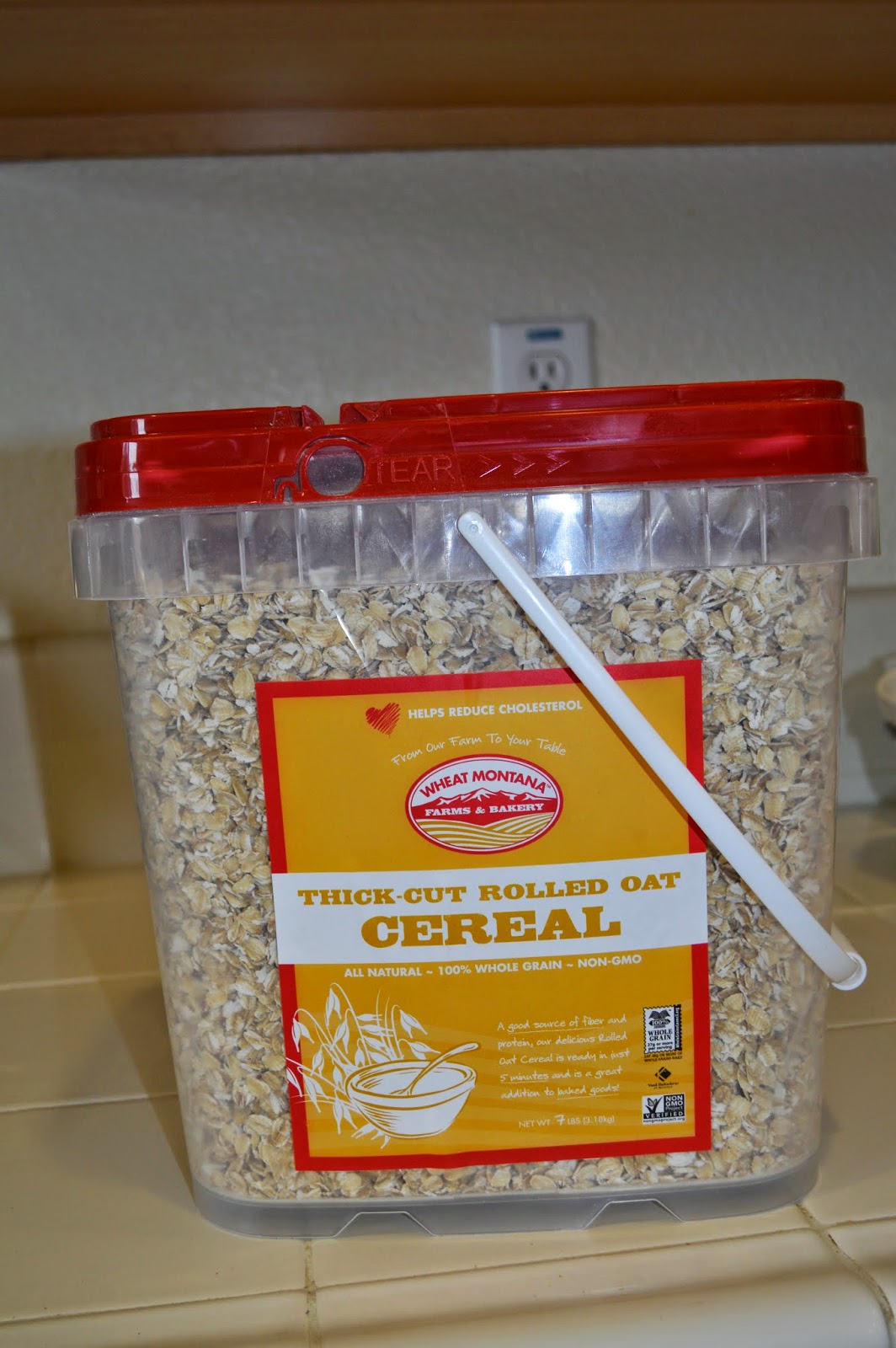 And the night of the 23rd, when the Amazon driver dropped off a package, Michael intercepted it. There was great fanfare over the fact that my present had arrived. Michael said, "Set it on the counter."

Arielle got up early and I saw her off to the SAT.

A dear friend, Rachel, had a free day and we went out to lunch. We had planned to try a new spot but it turns out it is closed on weekends. Ah well - AJ's was around the corner and we enjoyed our Mommy Playdate. We've not gotten together since August. We topped off our lunch date by sitting in the driveway and talking another couple of hours. In our defense we were about to call it a day, when Arielle got home and asked Rachel to keep me occupied for awhile. LOL

Rachel put together the perfect gift. It can be eaten or killed and I won't have to worry about packing and storage....and she got some of my favorites...sugar free, vegan loot. I'm not sure Matt and Michael will let us out for another Mommy Playdate without a time limit - but it was great fun. 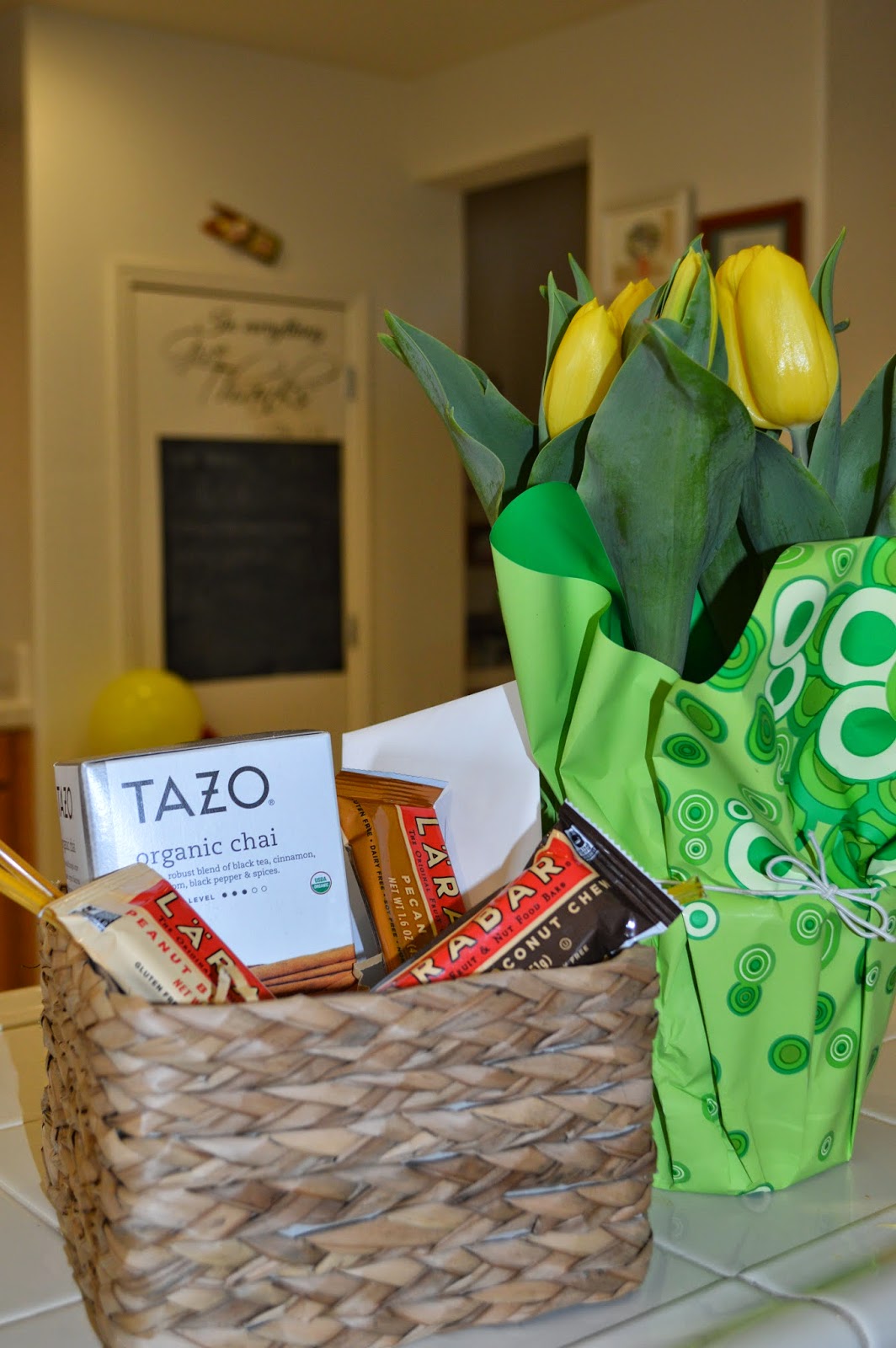 Arielle had this little plant waiting for me - and the kids had decorated the house while I was out! Score! 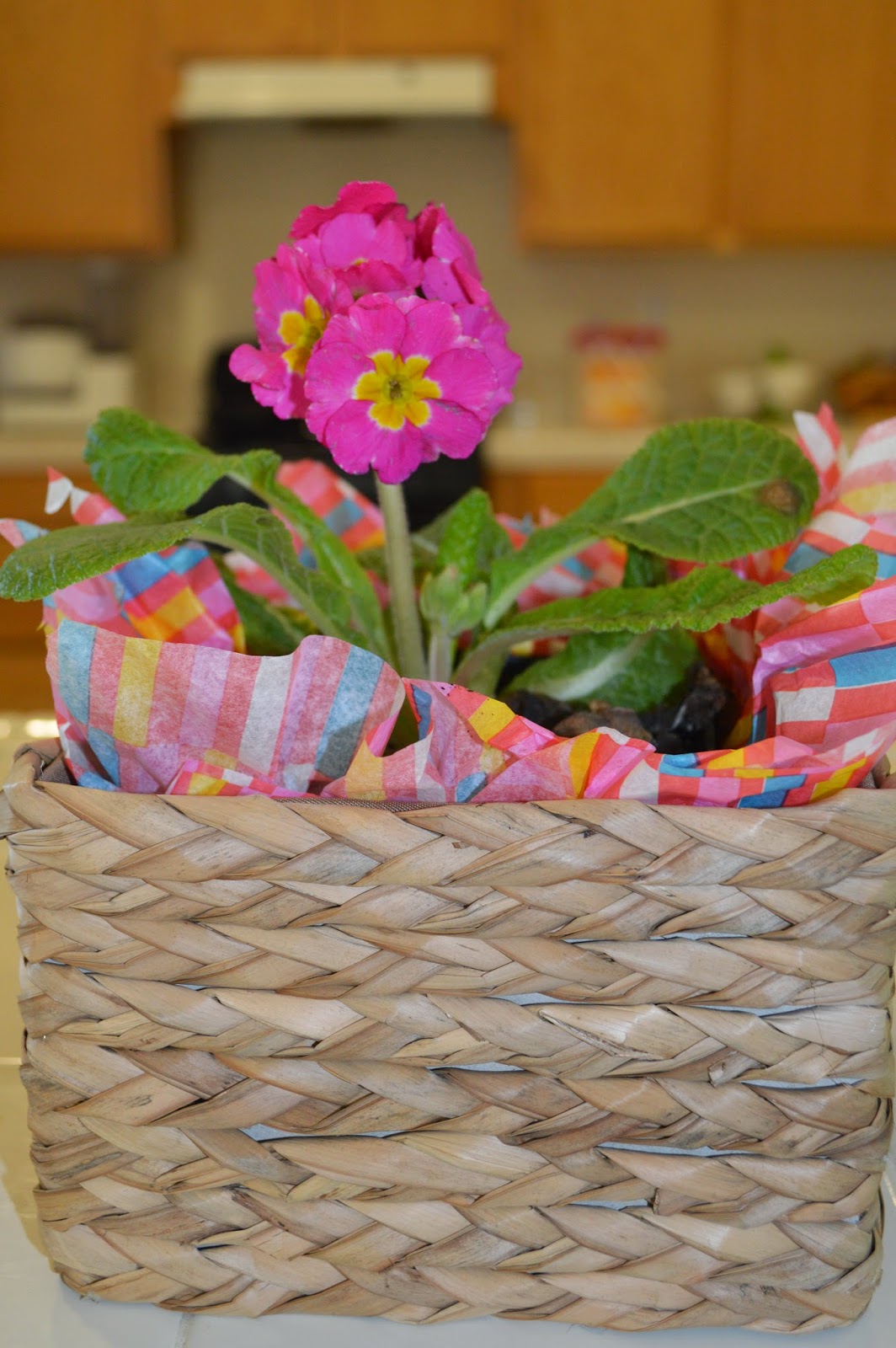 Arielle made rice bowls for dinner - we usually go out to eat at the birthday person's restaurant of choice - but I wouldn't do that without Michael.....and this was YUMMY. We used the Yumm sauce Krista brought down from Eugene. The omnivores added loads of chicken to theirs. ﻿ 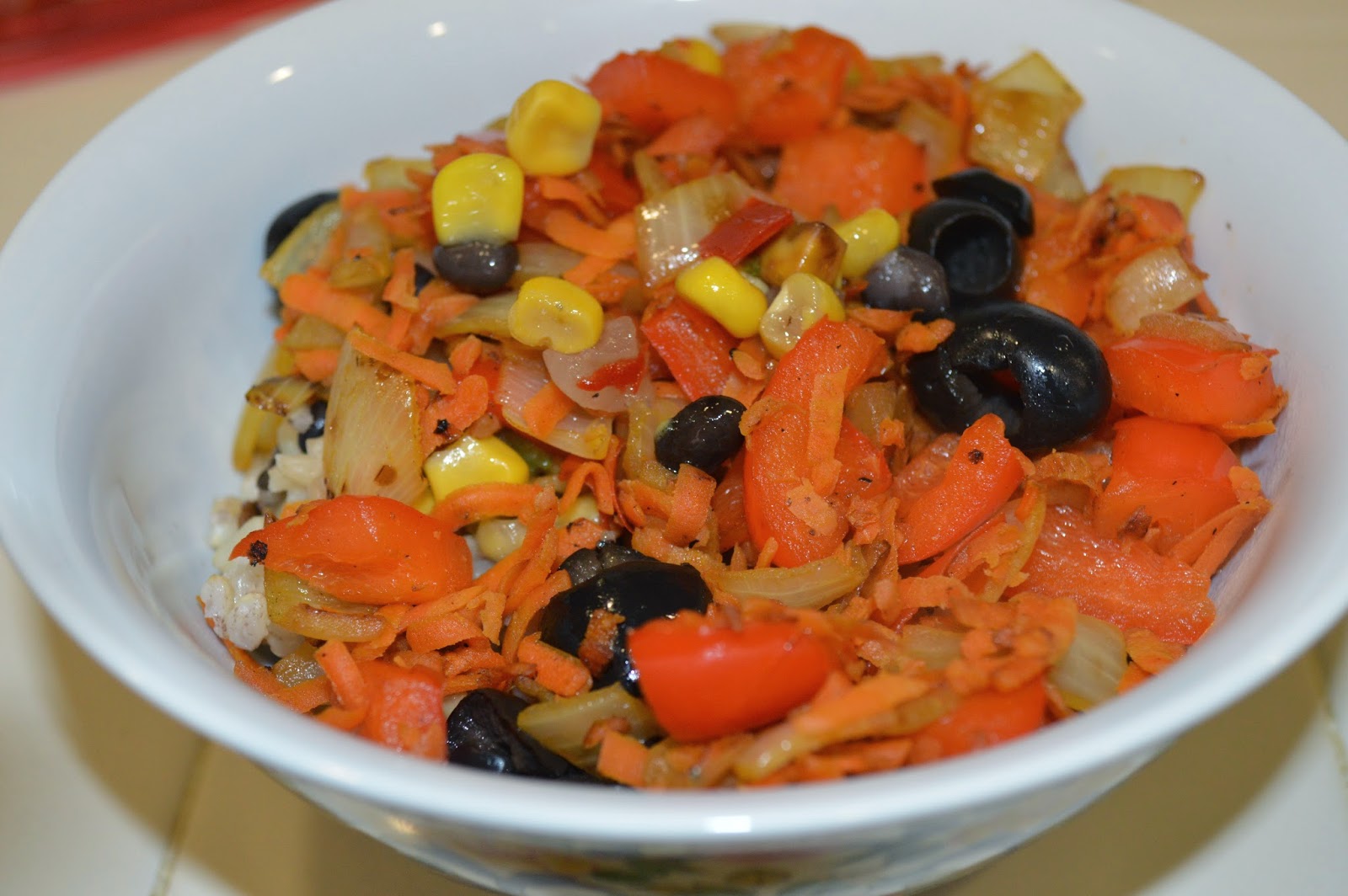 Arielle stopped by Target after the SAT test. The boys told her the gift she put together was "cheesy," but I thought it was perfect. It was a bag full of gifts - each with a note attached. (See below) It was pinterest worthy. 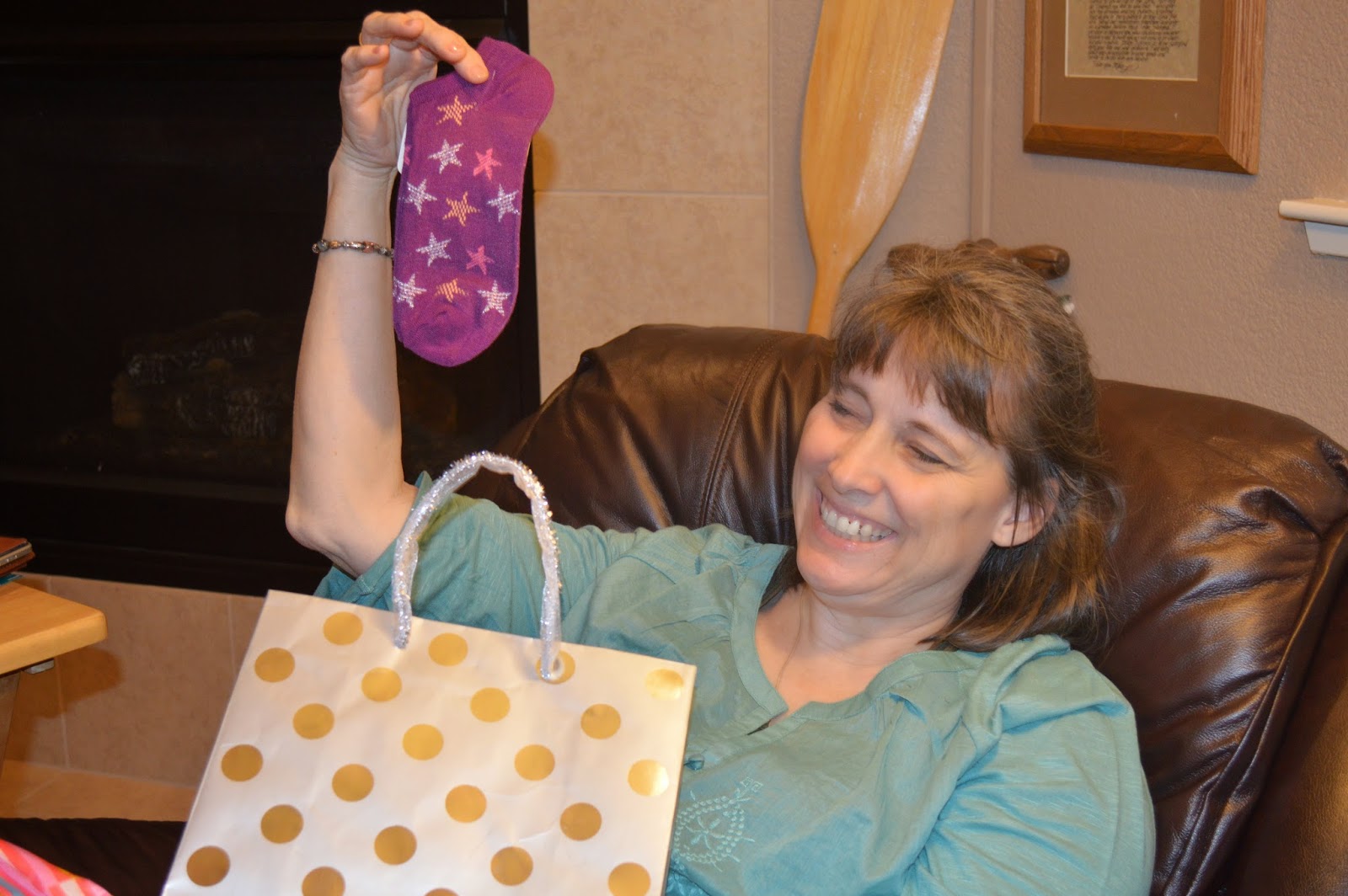 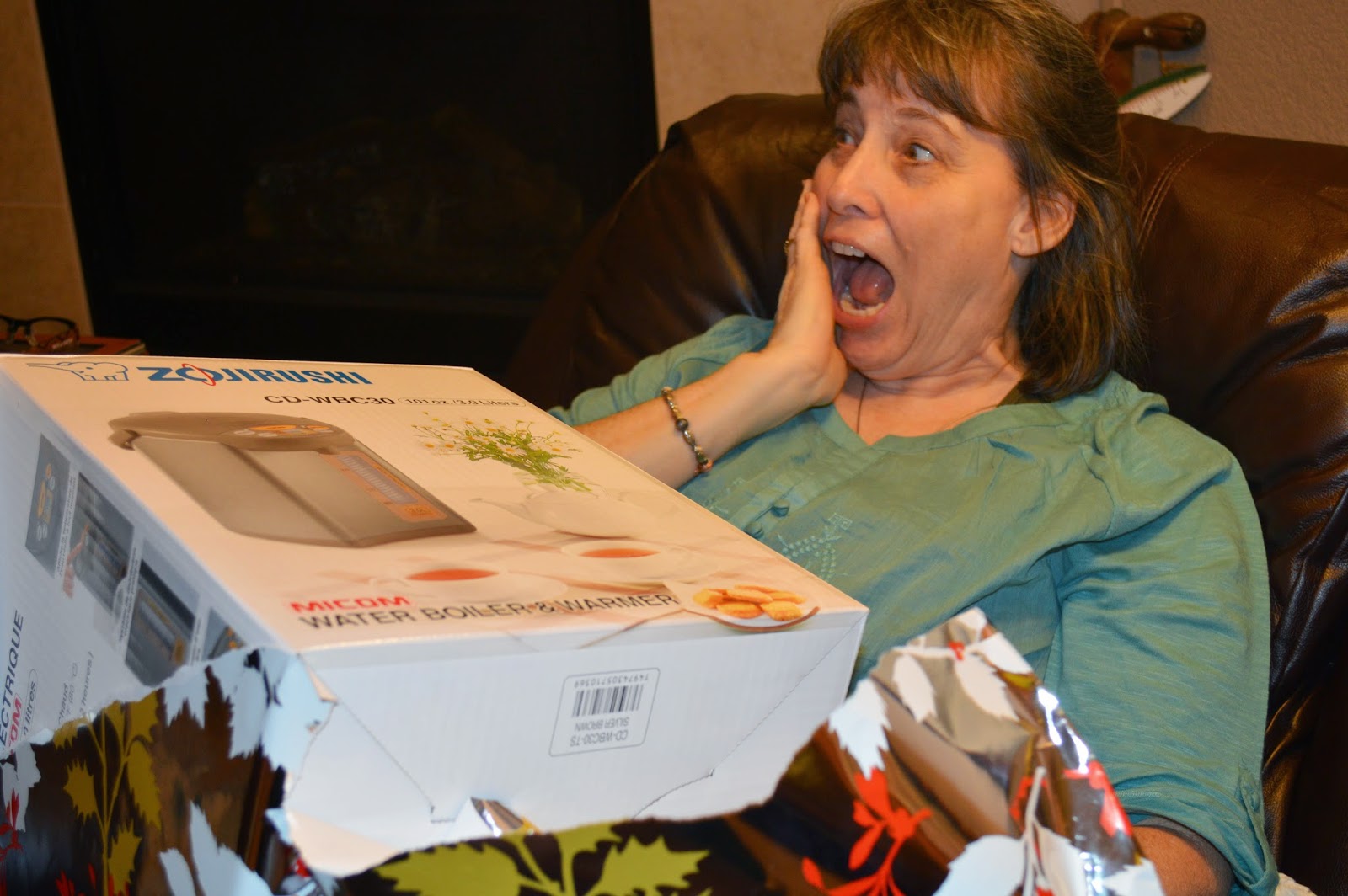 Ah - I think my old one could have done a lot of things if I could have read the buttons. LOL 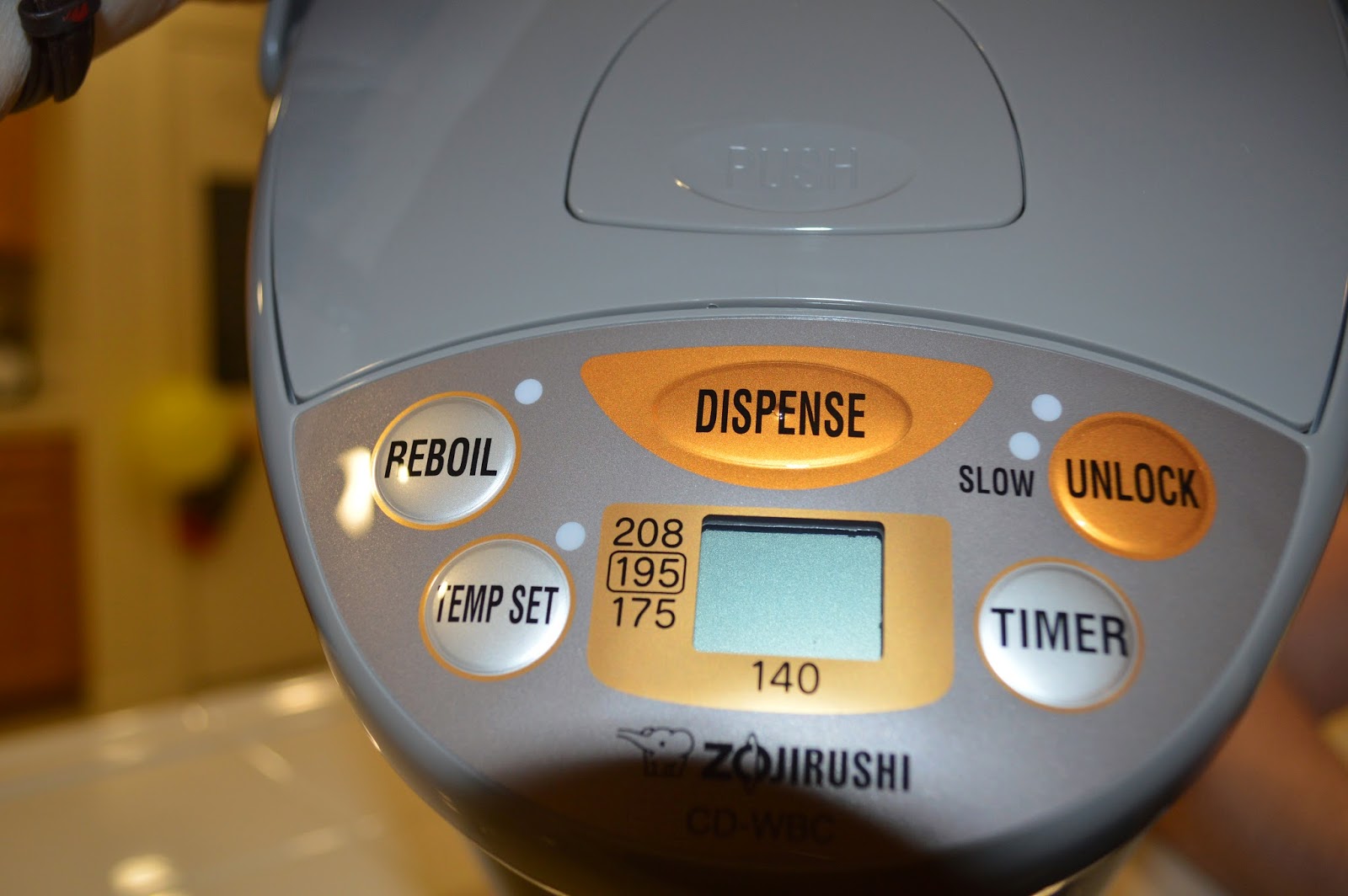 Yes, there are English instructions - but it was much more fun to have these two read the Kanji instructions. 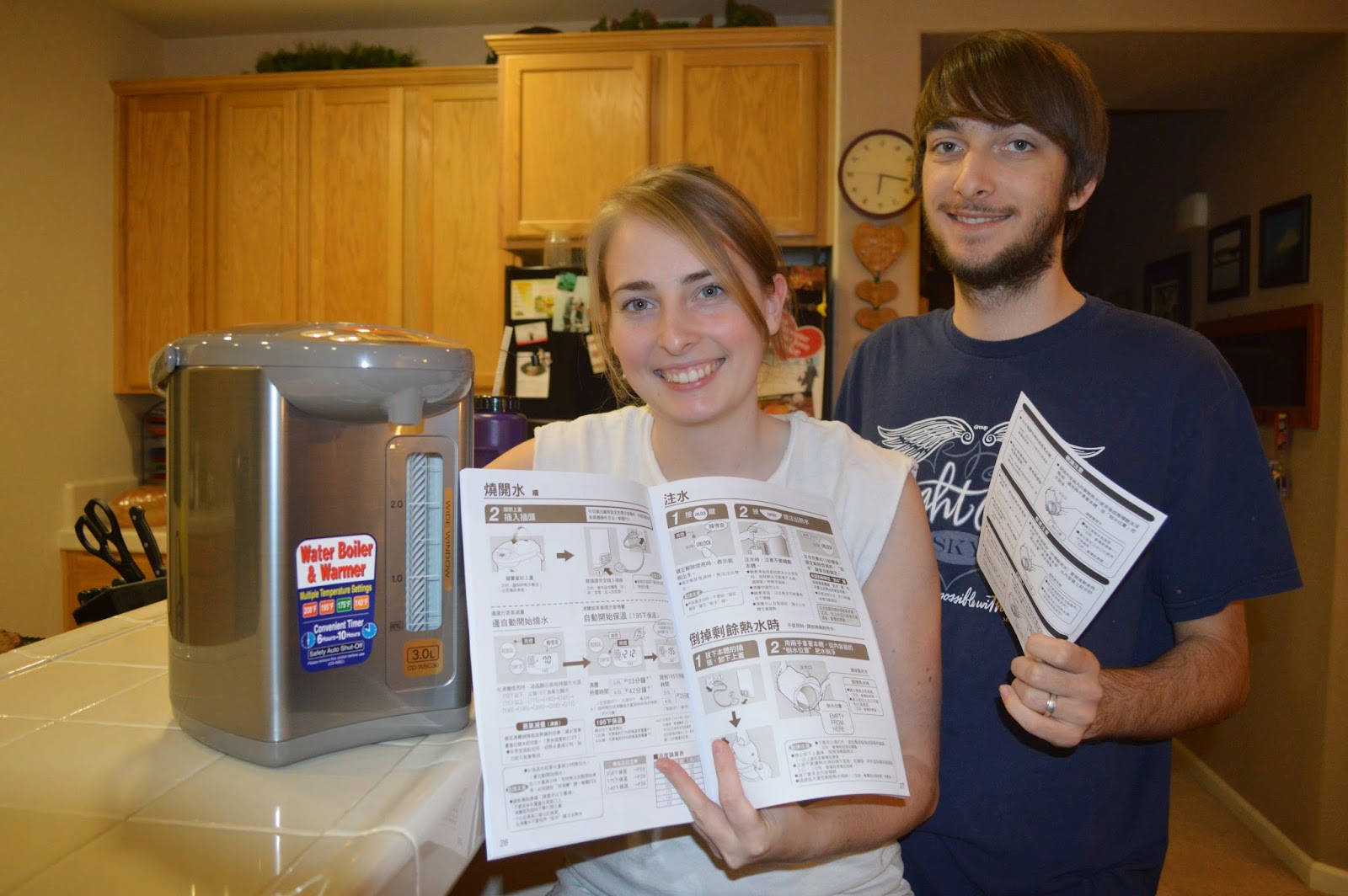 It was at this point that they remembered the Birthday Pig Hat.... 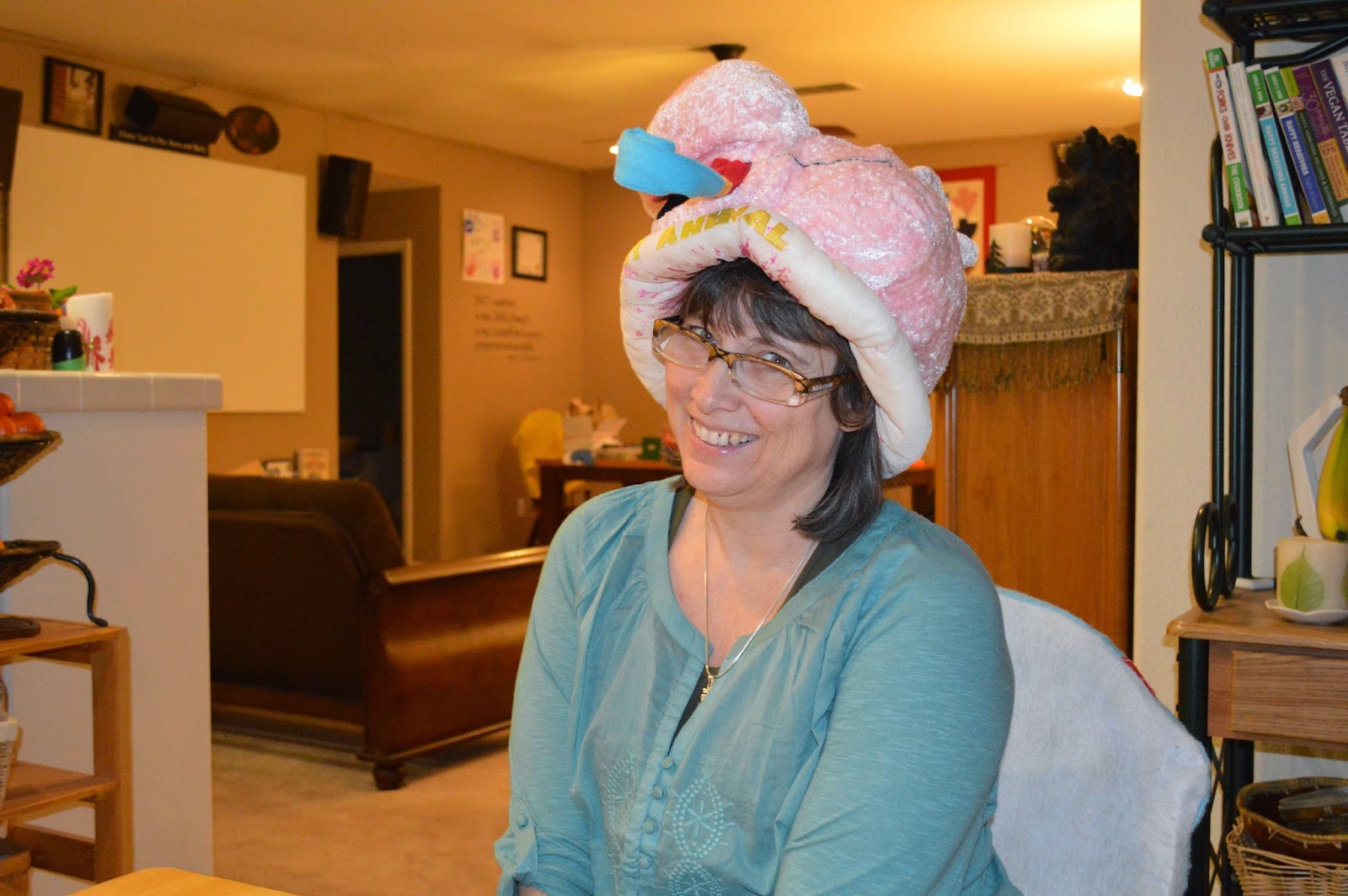 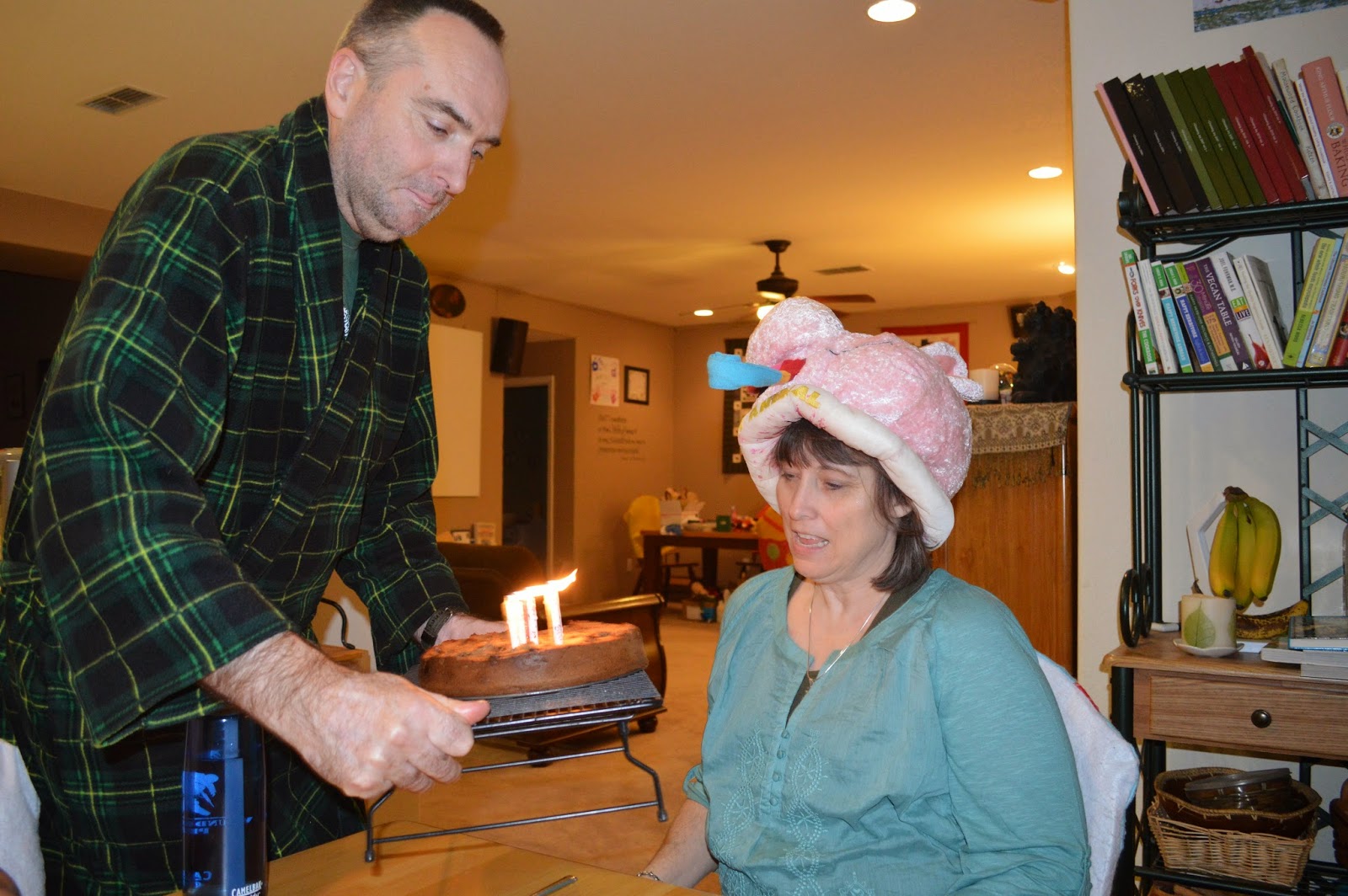 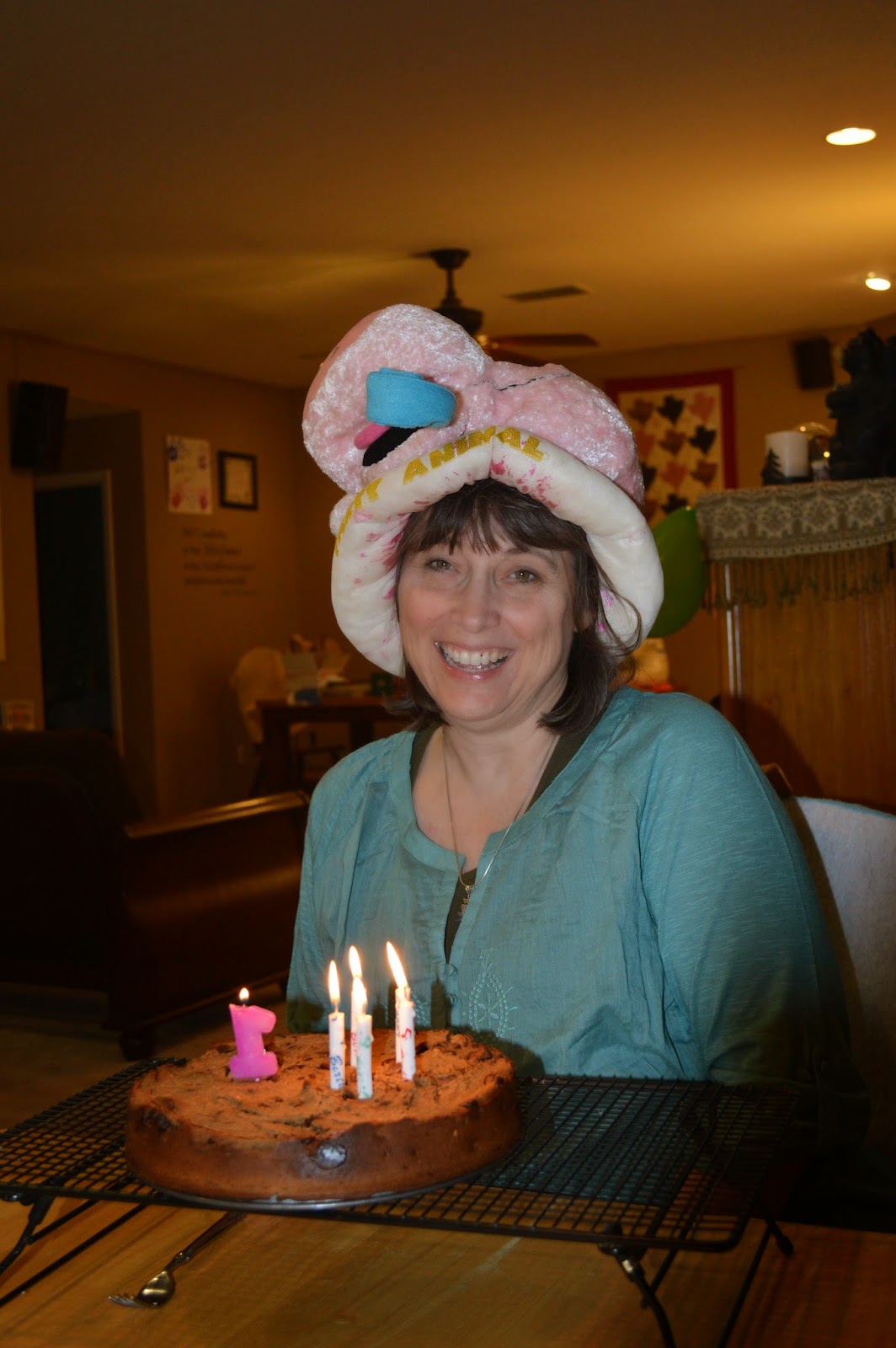 It was yummy! I wasn't the only one who thought so! 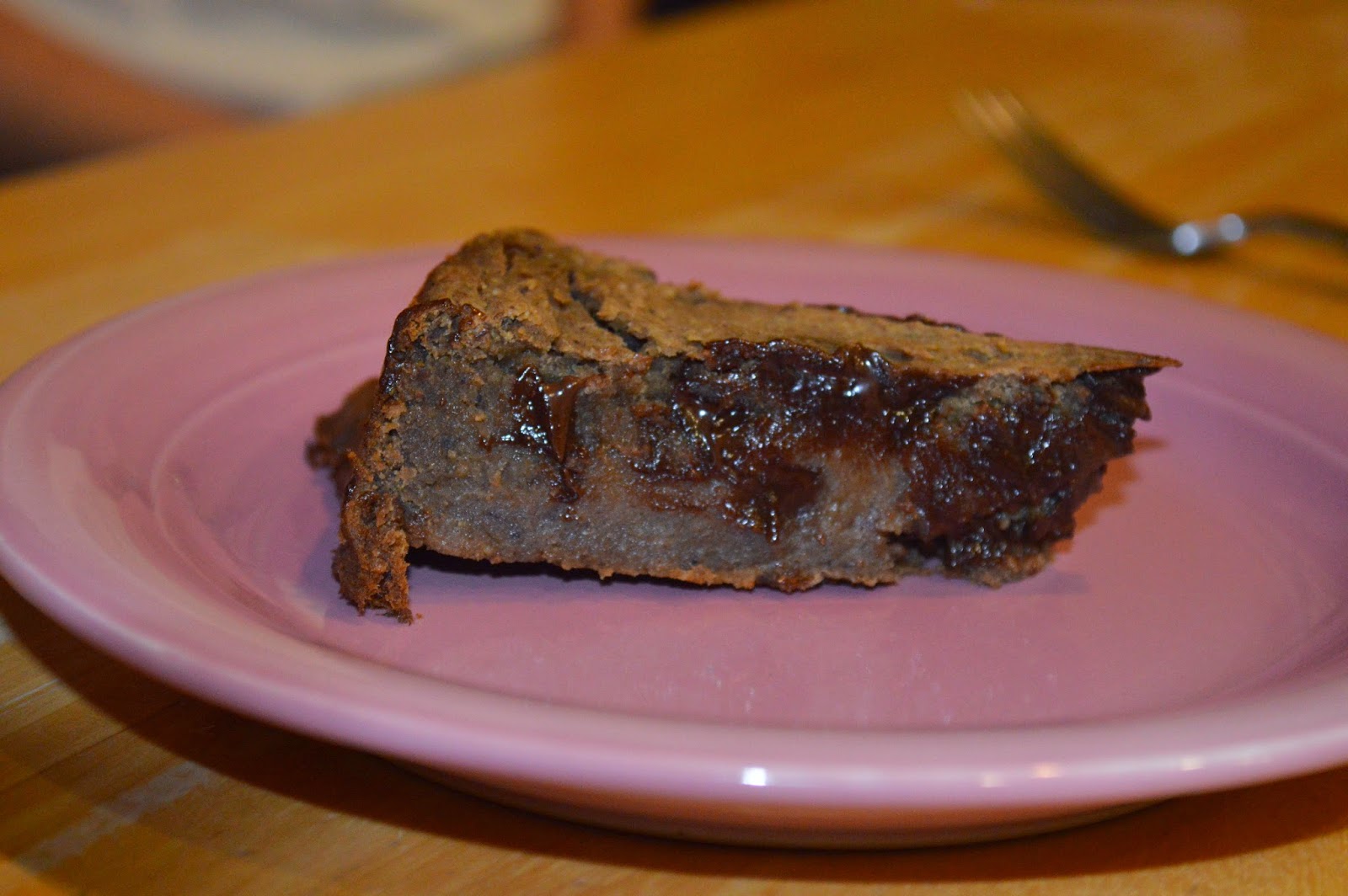 It was a great birthday - and I'm looking forward to another year!
Kids Gift
﻿

I love Burt's bees; will have to look for pumpkin spice

so glad you had an extra special day. love/prayers - mom t.

And it looks like a terrific day of celebration.