We had a full day today.  This is the farthest west Larissa has ever been. There were a few things we wanted to make sure she saw before going back to Texas. We began the day at Muir Woods National Monument. We were given a free annual pass for entrance to National Parks - SCORE. We plan to use that in the next few months.

We were informed the parking lot at Muir Woods was closed by a flashing sign on 101. We found the parking lot and line for the shuttle. It turns out the gentlemen in front of us lived in San Angelo for many years. Michael and Jared were both wearing ASU sweat shirts.  It's a small world. 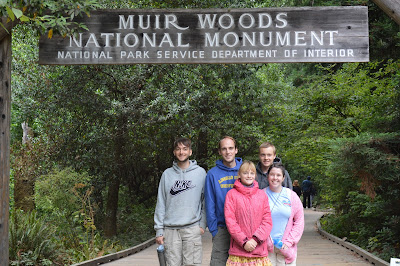 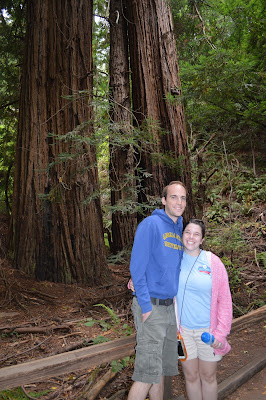 Larissa had never seen trees this big. They aren't as spectacular as the ones in Northern CA, but they are still pretty impressive! 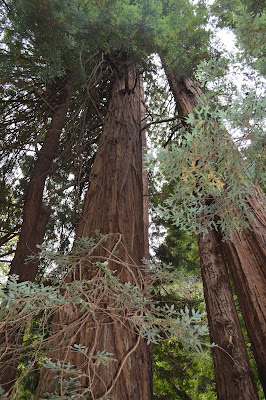 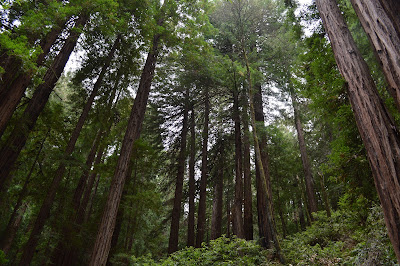 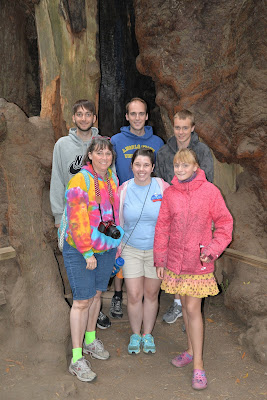 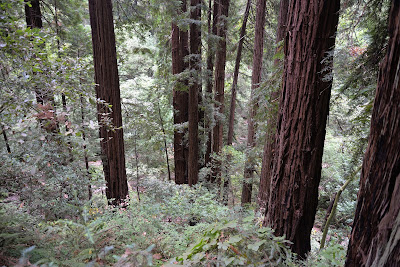 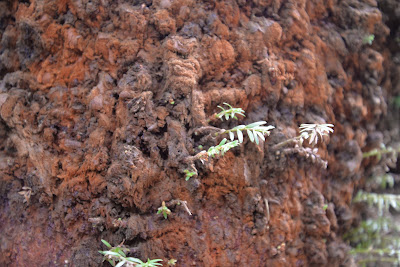 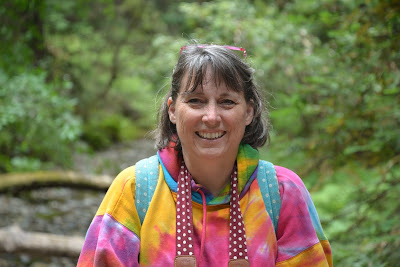 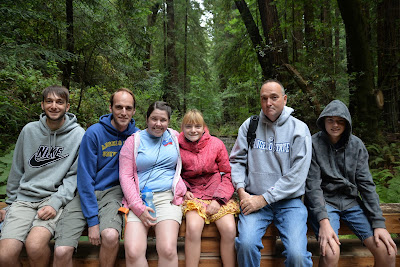 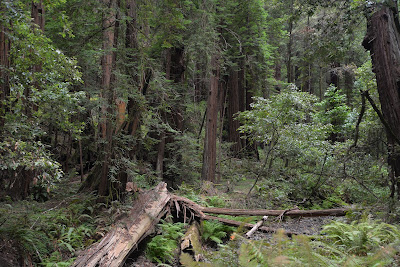 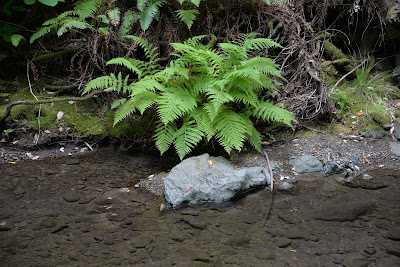 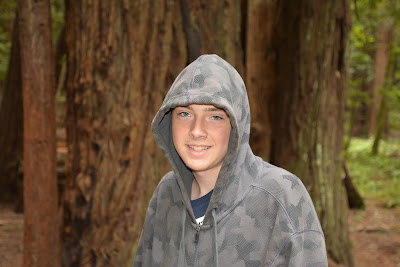 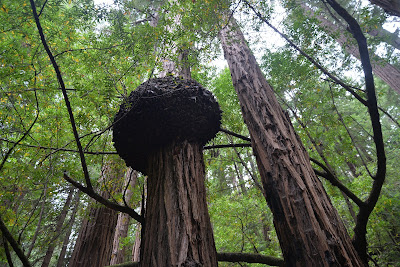 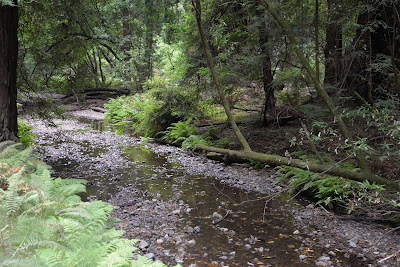