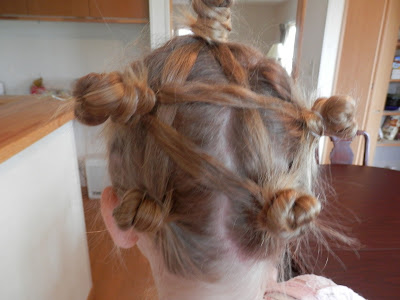 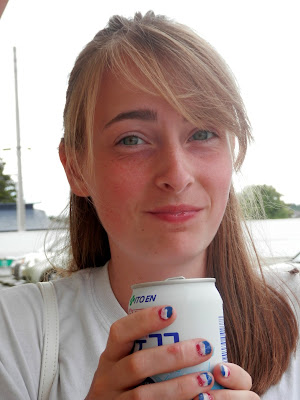 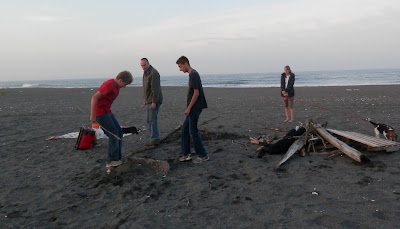 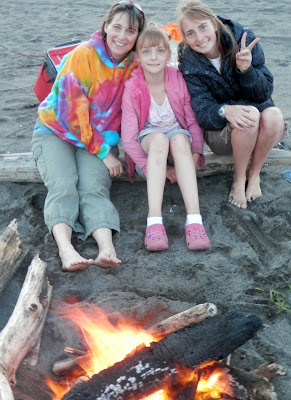 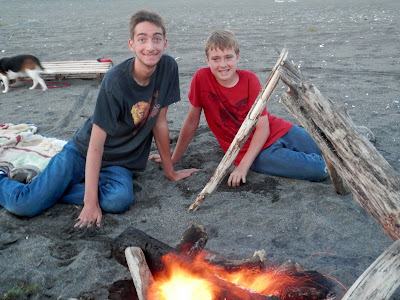 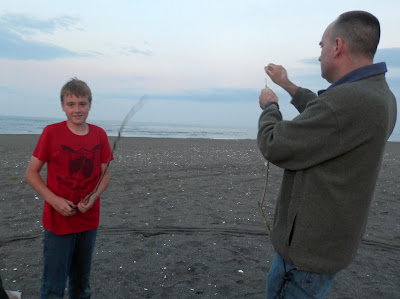 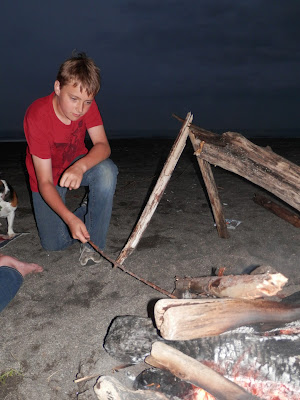 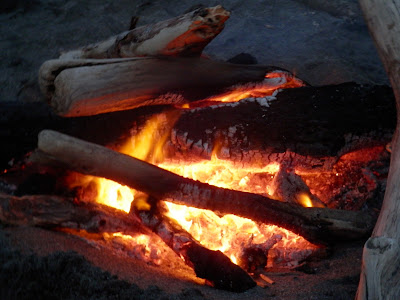 Joyfully Penned by DeEtta @ Courageous Joy at 5:56 AM

Dad/I just enjoyed seeing your beach pictures. Actually we are not doing anything at all tonight. Nadia is with your girls. Nathaniel/Heather are at Cannon Beach visiting their first boss in China. Don't know what Will/Sherri are doing. Mikhail went to one of his friends to be part of their fun/fireworks etc. So...... after this hectic week (Chyrisse is alive and went home today) we are just home and you can be sure DAD will shoot off some more of the 5-Star fireworks and/or some other big firecracker he still has from the Philippines.......... Loud and fun! We will soon (after 1999 finish) the real stuff from the Philippines. :):) Glad you enjoyed you day.......... Bet we go to bed early and wake up around mid-night...... maybe! :):):):)
love/prayers - dad/mom t.