We are having a blast with family. Arielle commented this is the most family time we've had in a long time. We had Grandma and Grandpa the week before Thanksgiving. The girls, Izaak, Dakota and Grandma G for Thanksgiving. The girls and I went to OR for five days and had time with Nadia, Lori, Will and Sherri and more Gma and Gpa T time. Now we're in TX and loving more family time. When we get home the OR contingent will be down in a week or so for Christmas and then the girls and I will head back to OR for a bridal shower. LOL

TODAY Jared and Shelby had a meeting with various department heads or professors at ASU. They are trying to find a sponsor for a constitutional rally they'd like to hold on campus.

While they were busy we picked up Jamin and headed to the "big Walmart" to buy jeans for an ever-growing 11 year old, replace a gift that was so perfect Josiah already owned it, and buy groceries for dinner at the boys apartment.

Jamin, Jared and "us" enjoyed lunch at their apartment. We all headed to the mall. We'd hoped to run into Cy at Chick Fil A - but he'd taken a split so he could spend time with us - and we crossed. Arielle and I ran into a girly shop to buy a gift. Jared took the little ones to the park. Jamin, Michael, Arielle and I headed to Cy and Shelby's to wrap gifts. We were able to visit with Cy a bit there.

We met back at the boys apartment in time for me to put lasagna in the oven for those who eat such.....and then we played a Gherkin favorite - Mafia. No marriage proposals during this game - a bit anti-climatic.


Stacia gets quite animated and into this game. 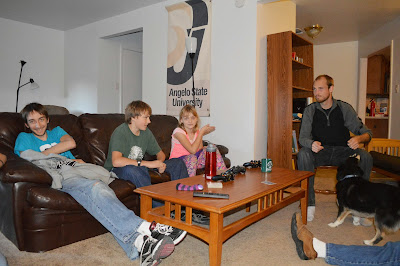 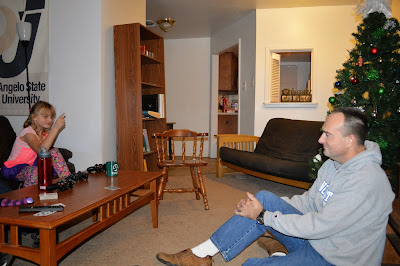 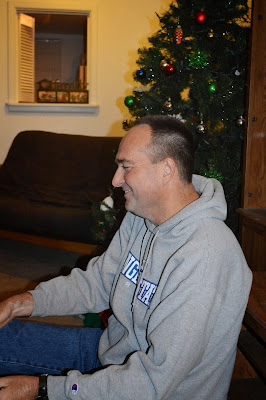 ONE of our players threw his sweetheart right under the bus. "I'm sorry, babe, but I know it's you." It wasn't Larissa! 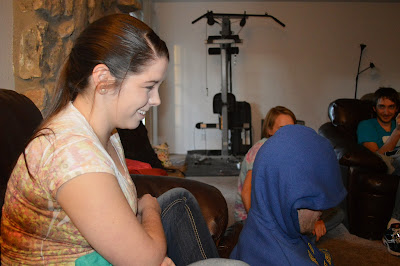 It was one of these boys and it was up to Stacia to decide. 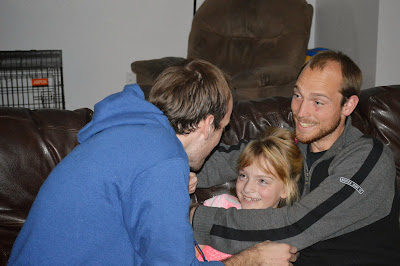 Stacia is the MASTER of the photo bomb! I asked for a good picture of Jared and Larissa. Ah well - Jared and Larissa plus one. ::snort::  Larissa is a Math/Computer major at ASU. It's been a delight to spend time with her. 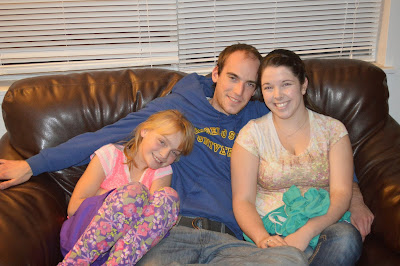 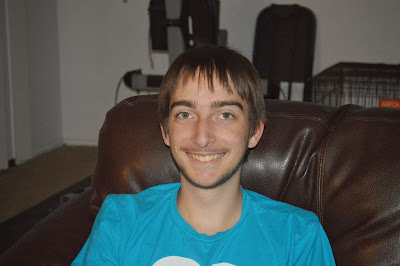 The look of a man at peace.....finals over, family in town, off work until Monday, graduating tomorrow! 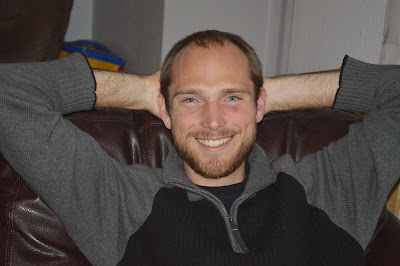 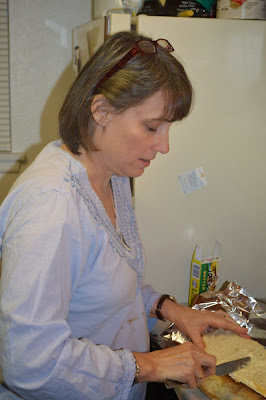 After dinner Jared had to run to work. Shelby and Larissa both had plans. Josiah worked until mid-night last night (or that's our guess). The rest of us did something we've dreamed about for four years.

We went to see the Christmas Lights down at the river in San Angelo. I have really enjoyed Christmas lights and Christmas music in the stores this year. It's amazing what a four year break can do. LOL

After waiting FOREVER for photos to load....I've decided to a separate post on lights.

Joyfully Penned by DeEtta @ Courageous Joy at 5:39 AM