Portrait of a Hypocrite

I spent some time in Matthew 23 this morning and found some wonderfully random tidbits I've never fully realized before....and some I had.

Hypocrisy - two-faced; actor; counterfeit; one whose behavior differs from their beliefs or one who varies their behavior based on where they are....

A hypocrite. We all disdain them. These folks are the opposite of believers - a believer produces actions consistent with their stated beliefs (see Greek meaning of believe).

The ugly truth is even the most vocal anti-hypocrite may well find themselves in the list below. It's easy to condemn hypocrisy, but if we neglect our secret life with God, we may end up a hypocrite. Outwardly appealing; inwardly dead.

For your reading pleasure....a portrait of a hypocrite. If you desire to be a hypocrite:

It is essential we allow God to search our hearts. To reveal the darkness, to clean up the trash and bring life to the dead areas. If not, we're left with a "religion" and may well be on our way to becoming that which we disdain.


Gnat thing - Pharisees desired to obey God's commands - they really did. They wanted to avoid uncleanness...and in an attempt to legislate purity; they came up with a lot of rules to help them be righteous (which never really works - it's all about relationship with Jesus). ANYWAY - one of the rules concerned INSECTS in their beverages. Think about it. Ewww....So if anything bigger than a lentil (say a fly) landed in your drink, you needed to strain it. Gnats were smaller. If a gnat was in your drink you were allowed to drink it without straining it.   Ewww! Jesus masterfully uses hyperbole in this passage. These guys were careful. They were deliberate. They went above and beyond even the law of most Pharisees. In their attention to details however, they missed the camel in the cup! A CAMEL - the biggest animal in Palestine and certainly unclean. Silly Pharisees. Um -  I do this too.

Swearing - If you get lost in all that swearing by thrones and offerings and temples, here's the bottom line: God said not to swear by His name. These were all attempts to get around God's command without  paying the consequences.  This doesn't work - ever. If God said it; He means it. Do you ever try to get around God and yet avoid the stated consequences?  Um - I  do this from time to time too.

Vipers - (no photo - I'm forever scarred by having searched for one- I.Hate.Snakes.and.Lizards.too) A viper is a poisonous snake. We all probably know this. A "brood of vipers" - well a whole lotta snakes. Right? That's what I've always thought. Today I decided to look up "brood" in a Bible dictionary. The word means generations or offspring.  O.K. Jesus is telling them they are "sons of vipers"....um....well now...not especially "nice"....a bit of tough love on display. I dug deeper....vipers were said to have EATEN their way out of their pregnant mother's stomachs. My word. They were guilty of matricide. The killing of their mothers. Yikes...they were lower than a snake.... Have I ever turned on a spiritual parent?

Yep - those nasty Pharisees are a perfect portrait of Hypocrisy. If I'm not diligent to walk with Jesus, if I neglect a secret life with Jesus (Matthew 6), if I get more concerned about the outside look, than I am about my heart - guess what?  The portrait of hypocrisy becomes 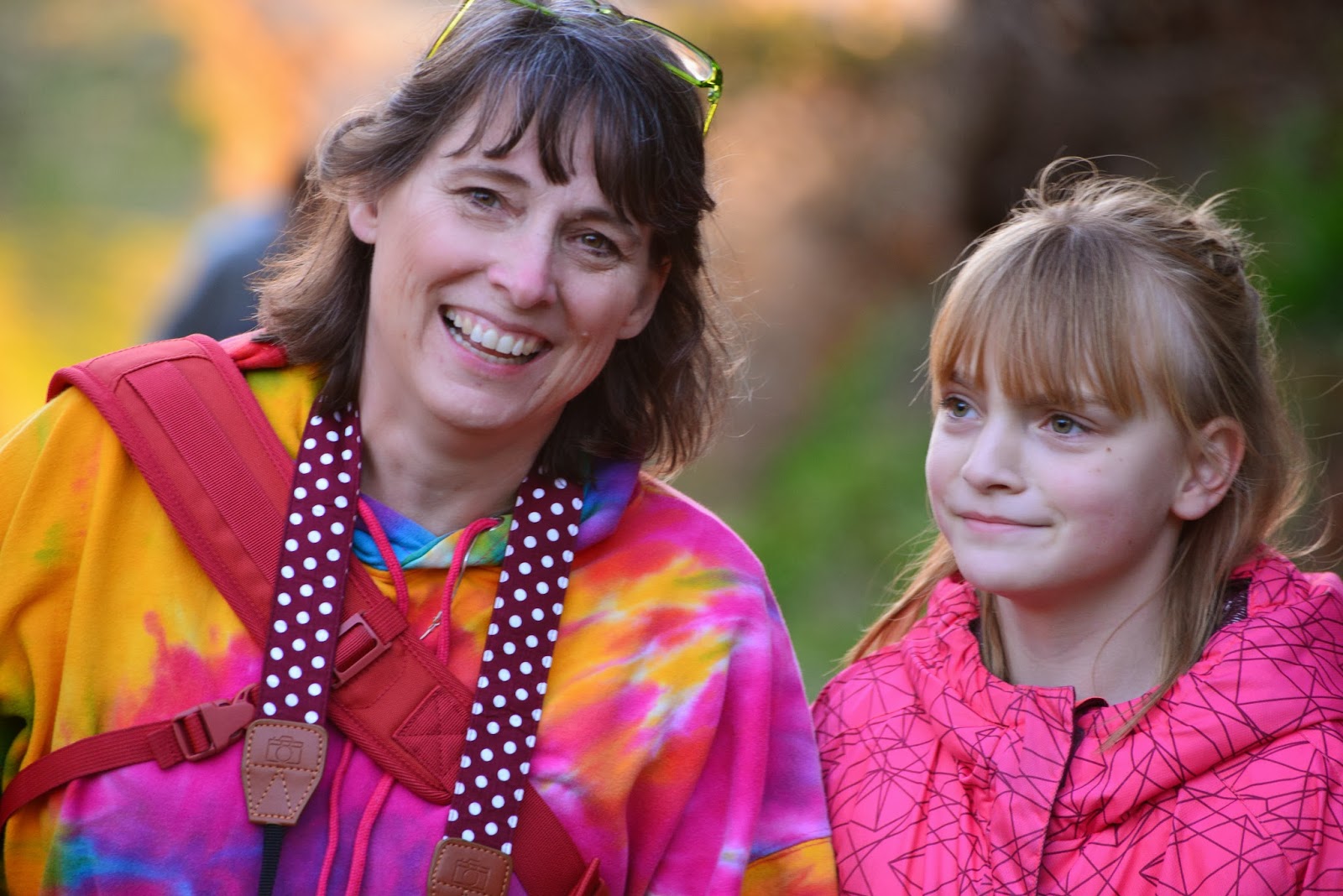 There but for the marvelous GRACE of God go I.

I dare not cast stones.

Search me, O God, and know my heart; Try me and know my anxious thoughts; And see if there be any hurtful/wicked/ way in me, And lead me in the everlasting way. Psalm 139:23-24

Joyfully Penned by DeEtta @ Courageous Joy at 7:38 AM

Has anyone ever told you that you should be a Bible teacher? LOL. This, of course, is excellent. Thank you. I truly miss your wisdom in PWOC.

I agree with Lois. However you are a Bible teacher outside your home and definitely inside your home. l/p - mom t.