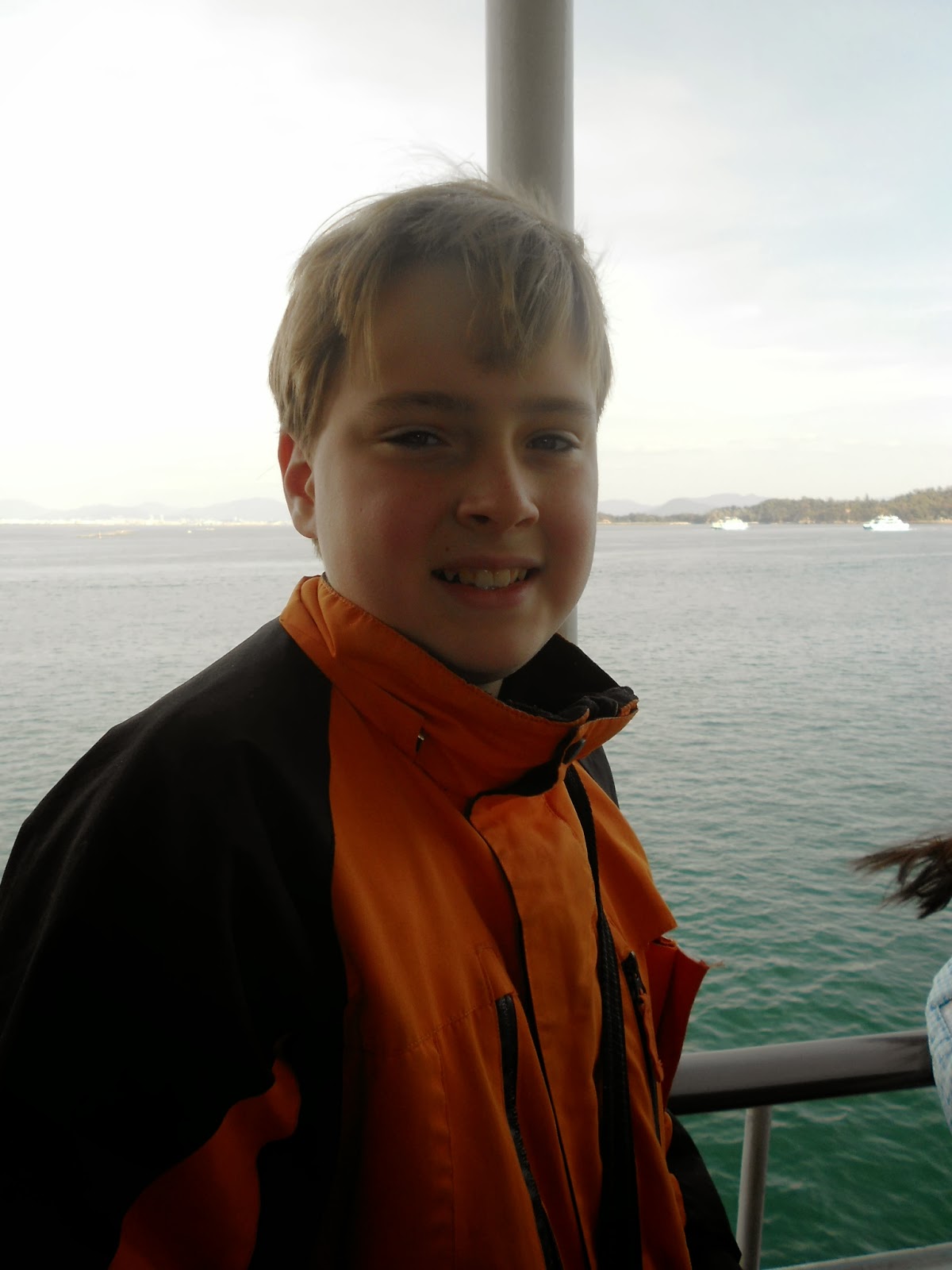 Joyfully Penned by DeEtta @ Courageous Joy at 6:53 AM

I have been looking at pictures of Alex all through the years on your blog every single week. Yet, I would NOT have recognized that as him in the bottom picture if you hadn't said it was him. In fact, I had to go back and reread to make sure I understood correctly. Wow!