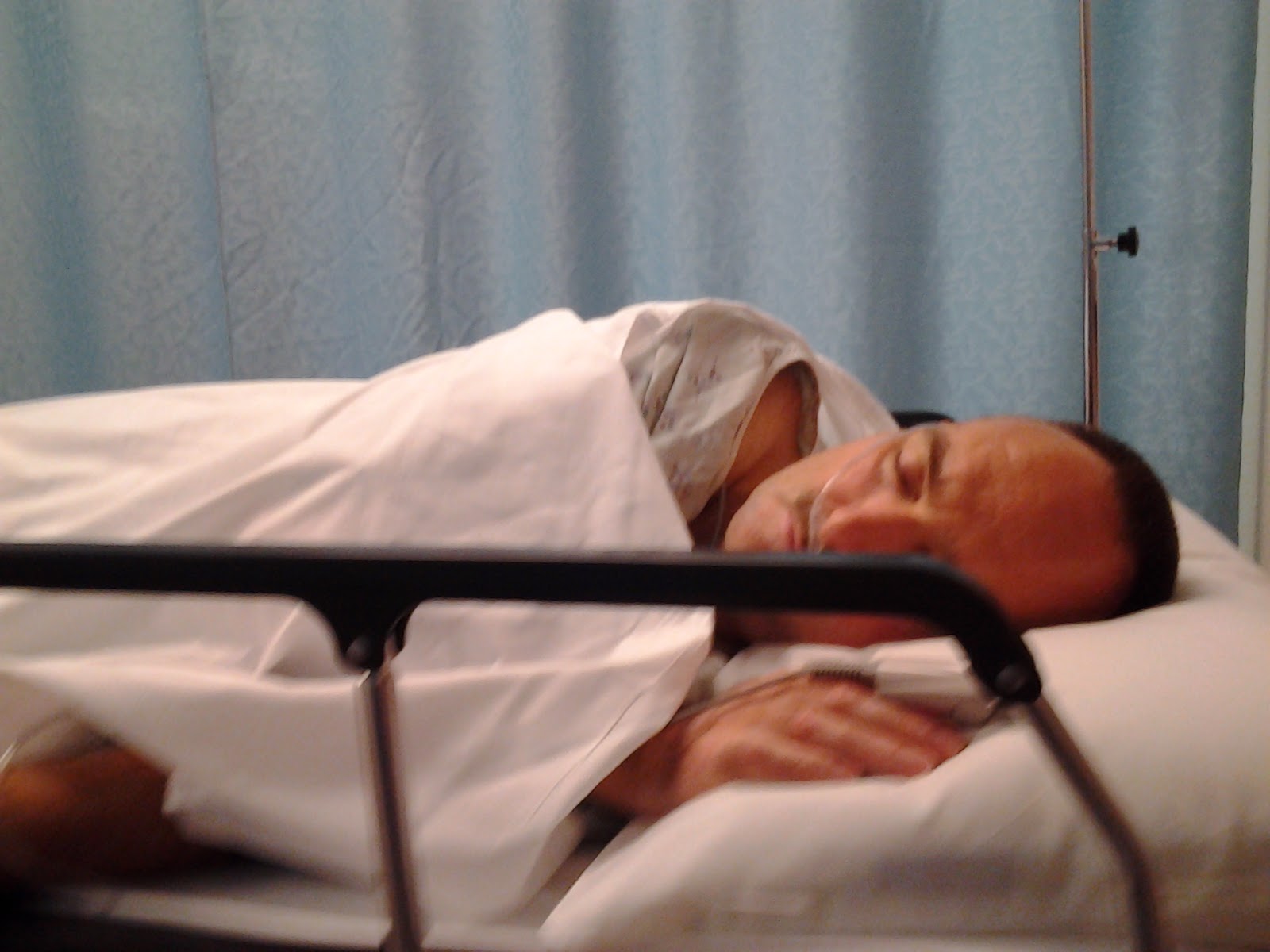 praying for a real answer with a real solution

Praying for pain relief and a diagnosis so a treatment plan can be made. Hugs.
Mayra

Sis: Give Mike a big hug for us! Know we are praying and will continue to do so. Healing is the best and we are asking for this. We are also praying the cause of all of this will be found out once and for all. PTL for prayers! love/prayers - dad/mom t.

Izaak wants to frame his pictures with Dad's;p
Bre D

Ah - a hall of horrors with framed photos from Izaak and Dad....this has potential....as long as my paperwork stating I'm the responsible adult is included!

Praying for God to provide healing on every front for you guys! Love and miss your wonderful, "adult" self! Ging

Trusting God to bring resolution and healing. Blessings to you and yours, DeEtta!

DeEtta, I'll pray for y'all. I can't imagine what that must be like. Hugs to you both.
(Previewing this, I find that my Google account seems to be somehow attached to my Mousepotato persona. Don't recall connecting them *confused* ANYway...I opted for "Anonymous" :-)
Love ya,
Lisa Miller