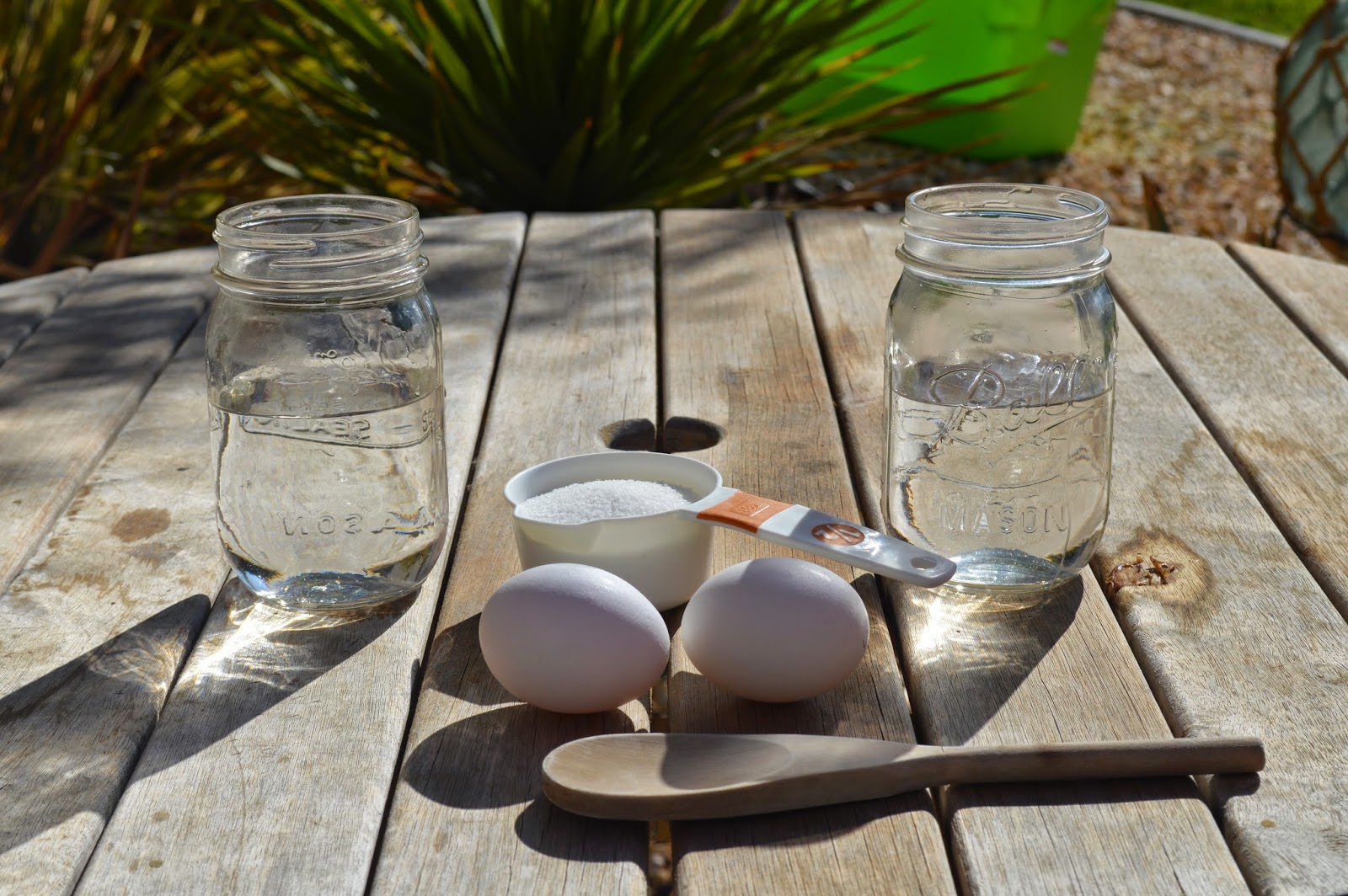 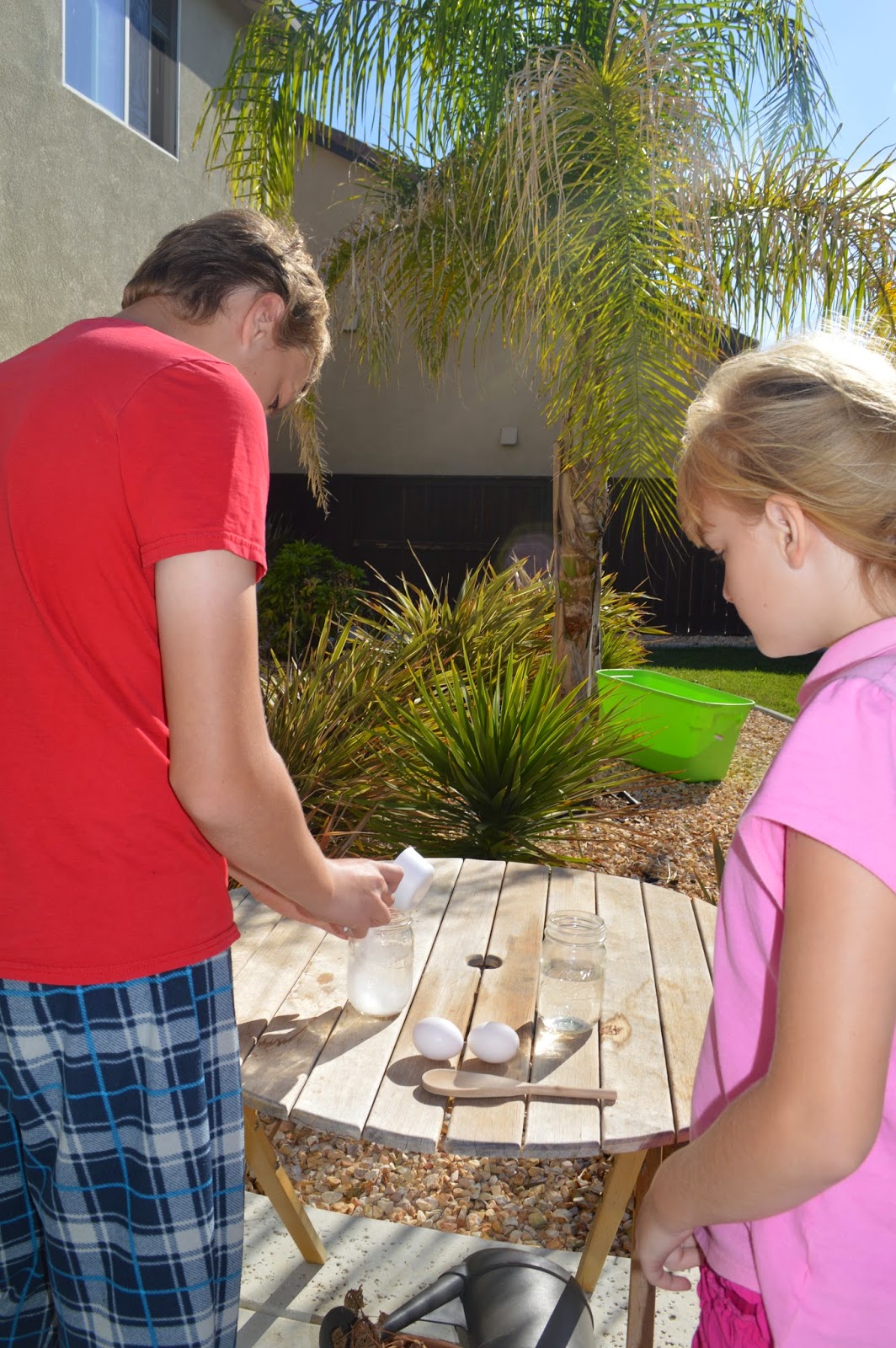 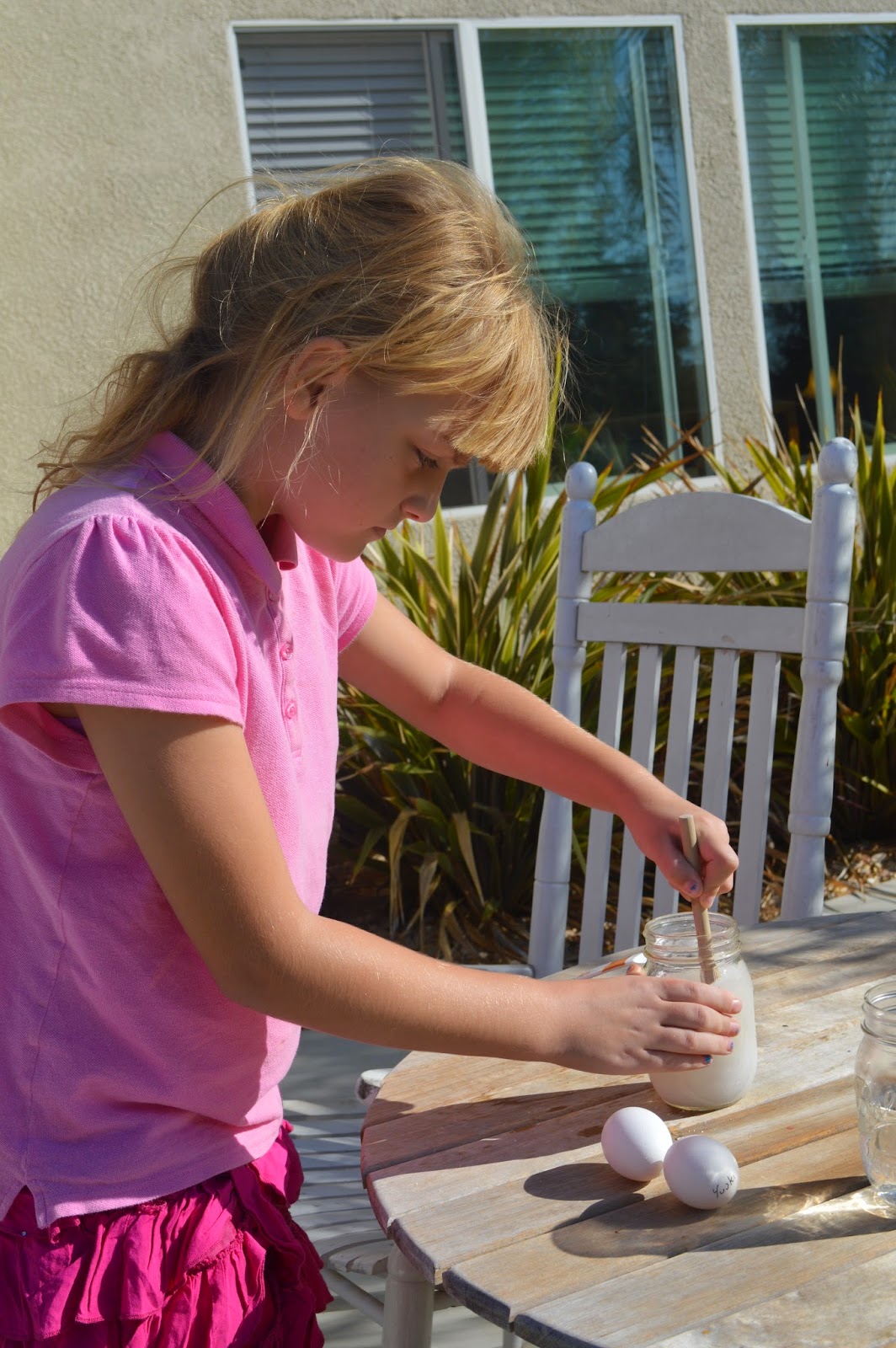 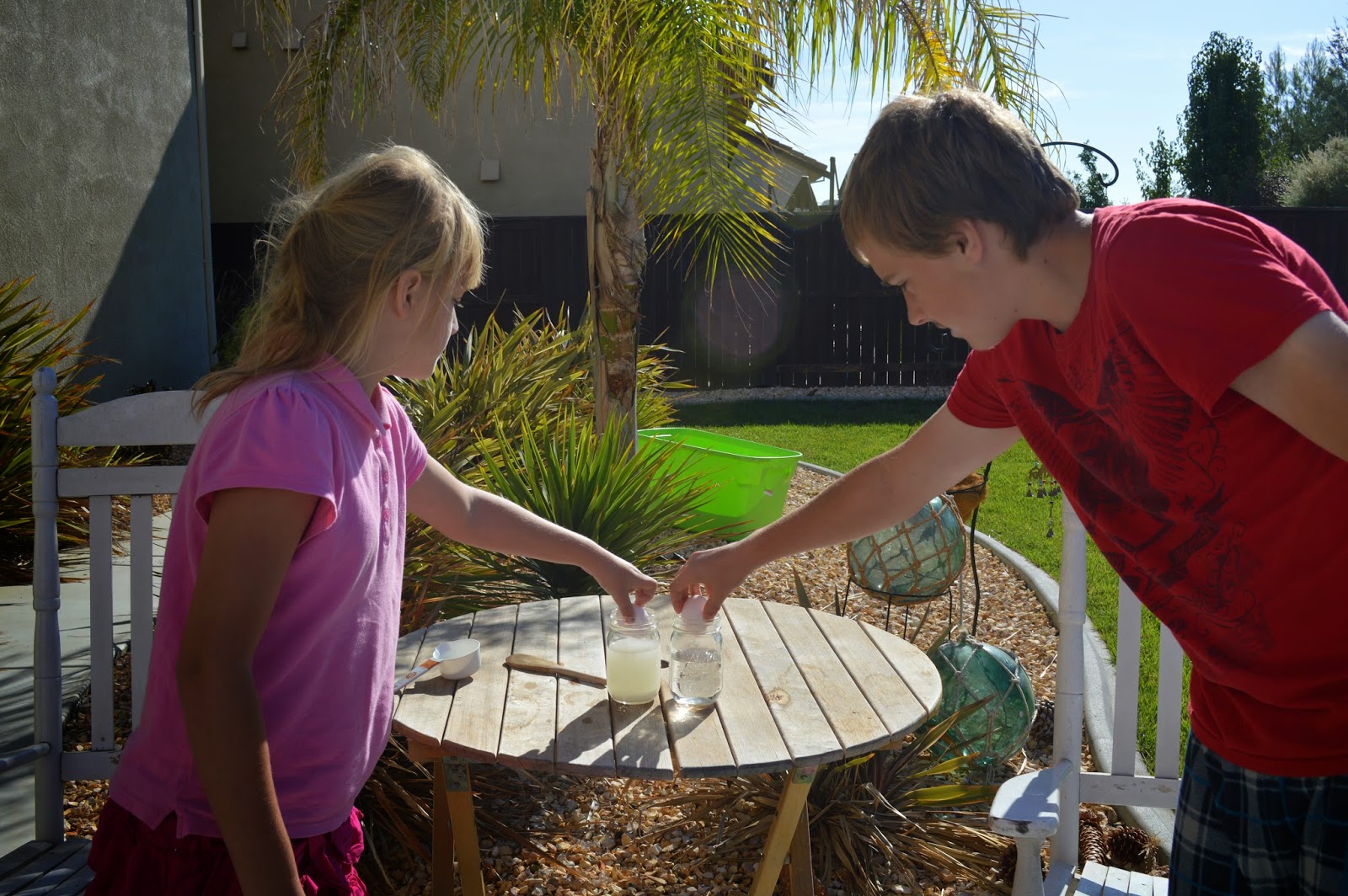 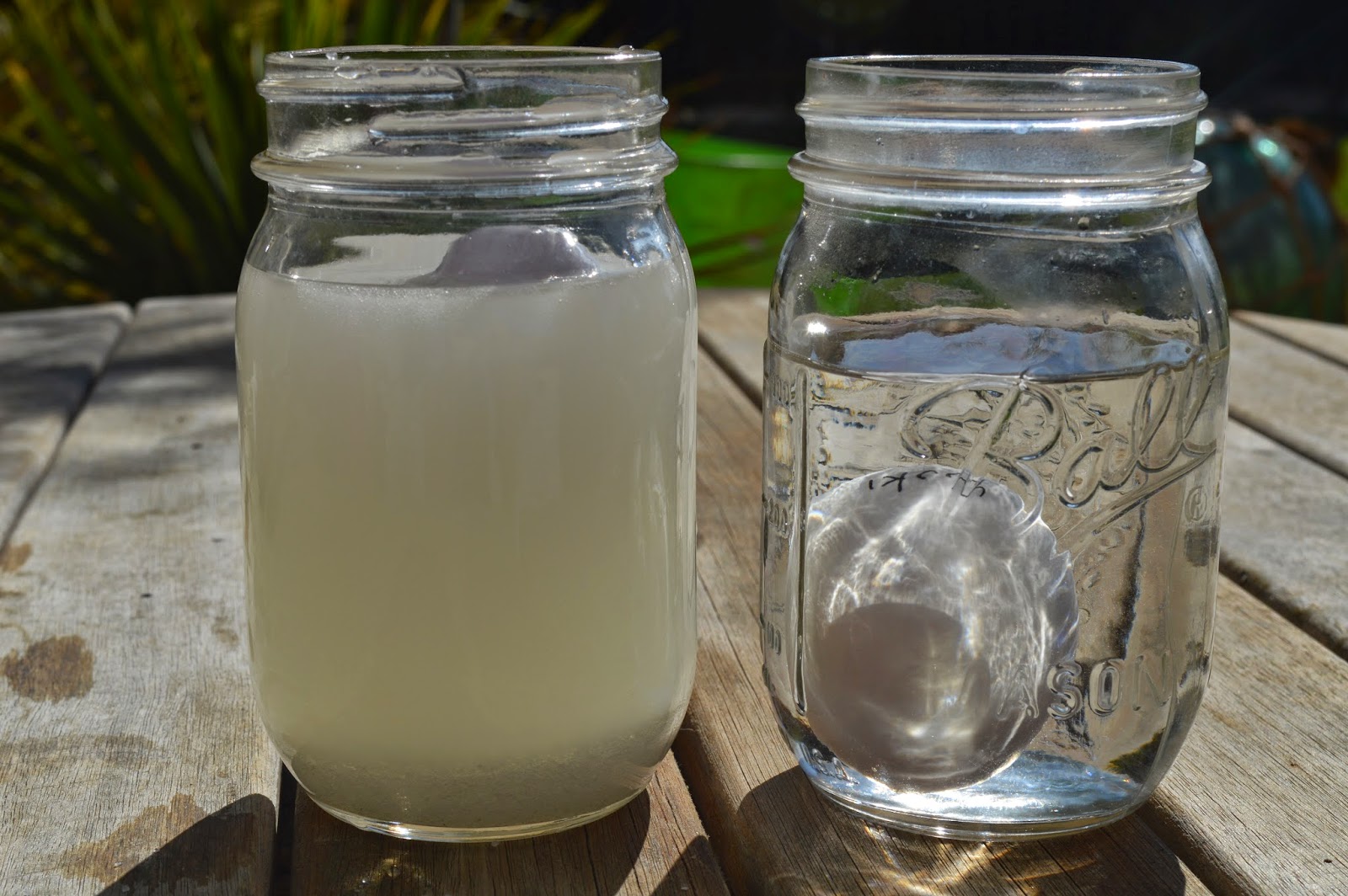 SO GLAD we're getting closer to answers!
Bre D

VERY, VERY good that this doctor was able to give something much more concrete.

Pajamas? That was the school uniform here. Still is for Trevor!

Praise God for coming closer to an answer for Michael!

PTL! and PTL again and again. Love those older doctors who know how to figure things out and fast at that. PTL

Dad/I feel the same thing about past doctors and about the cancer reasoning.

The big "arthritis" thing... Mike isn't this what your mom suffers from etc.

BUT read all about the healing that happened to me just setting in yesterday morning special services at Calvary here in Springfield since Sunday. Both my knees were healed.... without me knowing it happened. This was not a healing deal at all BUT PTL it happened to me.

MIKE, "arthritis" is what had brought me to the place of scheduling total knee replacement for both knees. ONLY TOUBLE TODAY IS MY THIGHS ACHE DUE TO ALL THE SQUATING and KICKING UP MY HEELS SO TO SPEAK. HA!

MIKE, I will be believing for a finished diagnosis for you AND we will believe for a miracle for you also

How exciting to be serving the Lord.

love/prayers from both of us.

Thankful for movement forward toward a diagnosis and treatment for Michael's pain. What a long journey this has been...