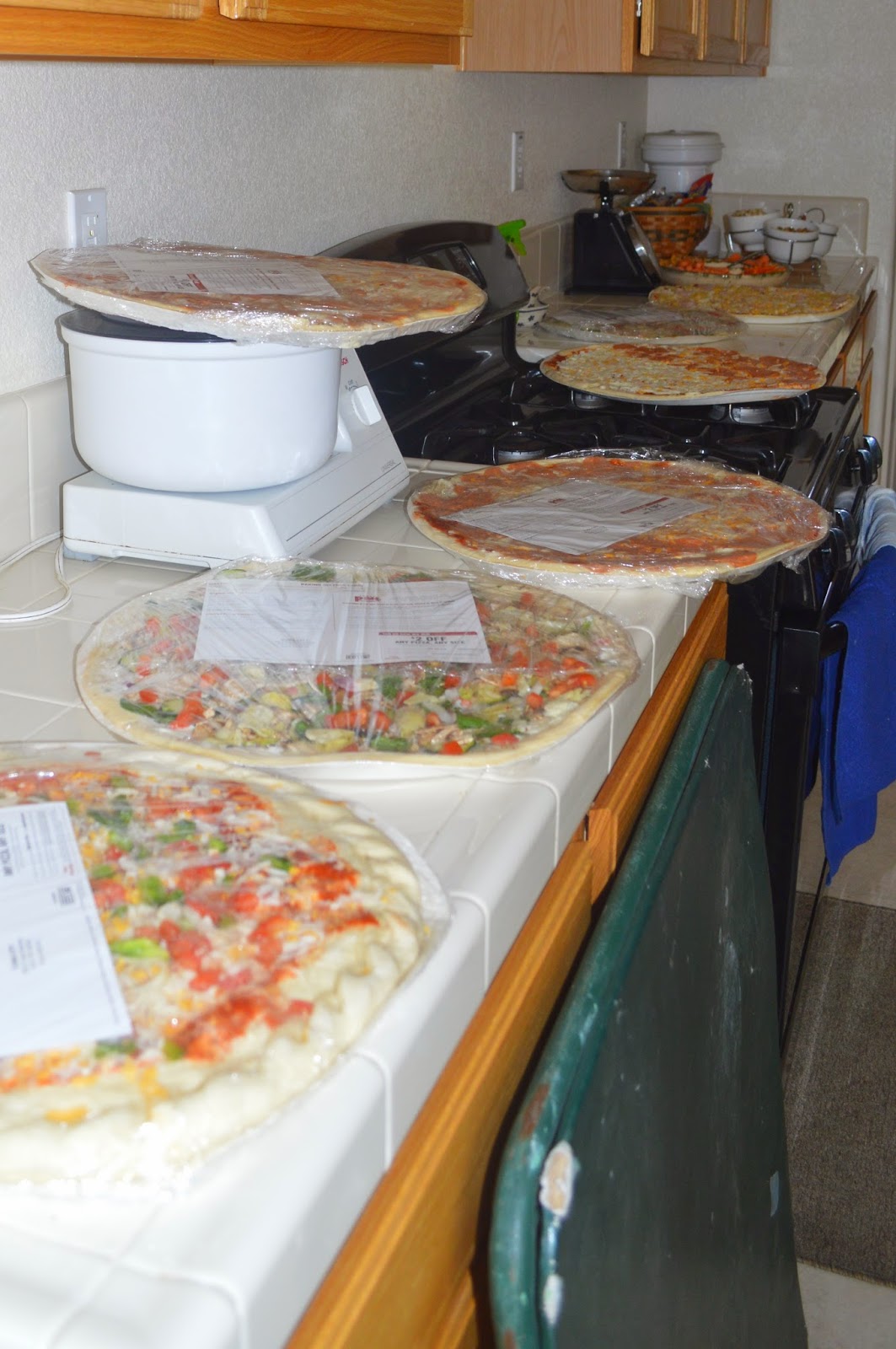 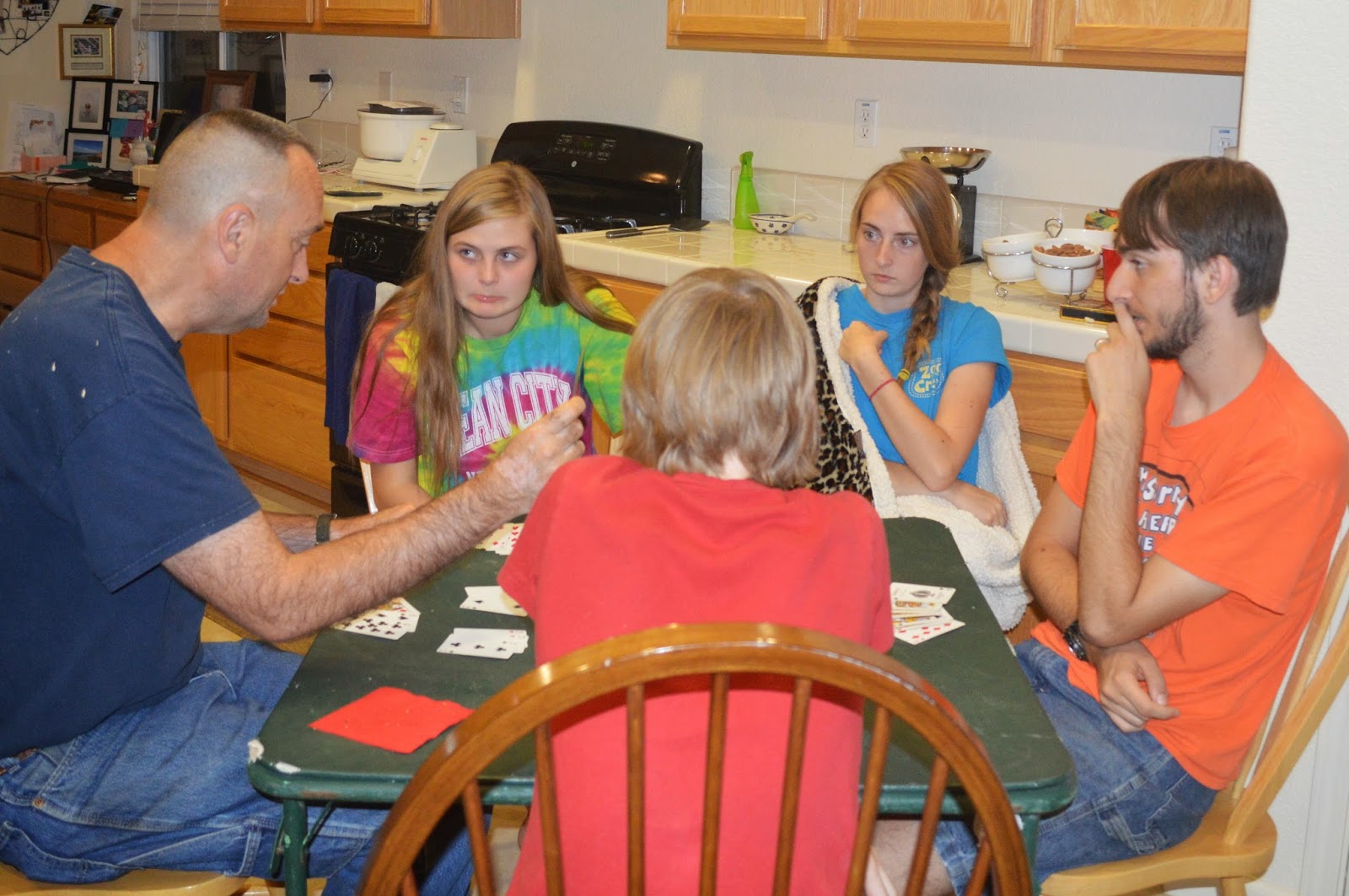 So sorry about the migraine, but looks like a wonderful evening!