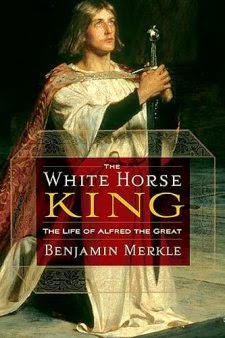 Thank you for sharing, I had not heard of this book before, but now am definitely going to get it!