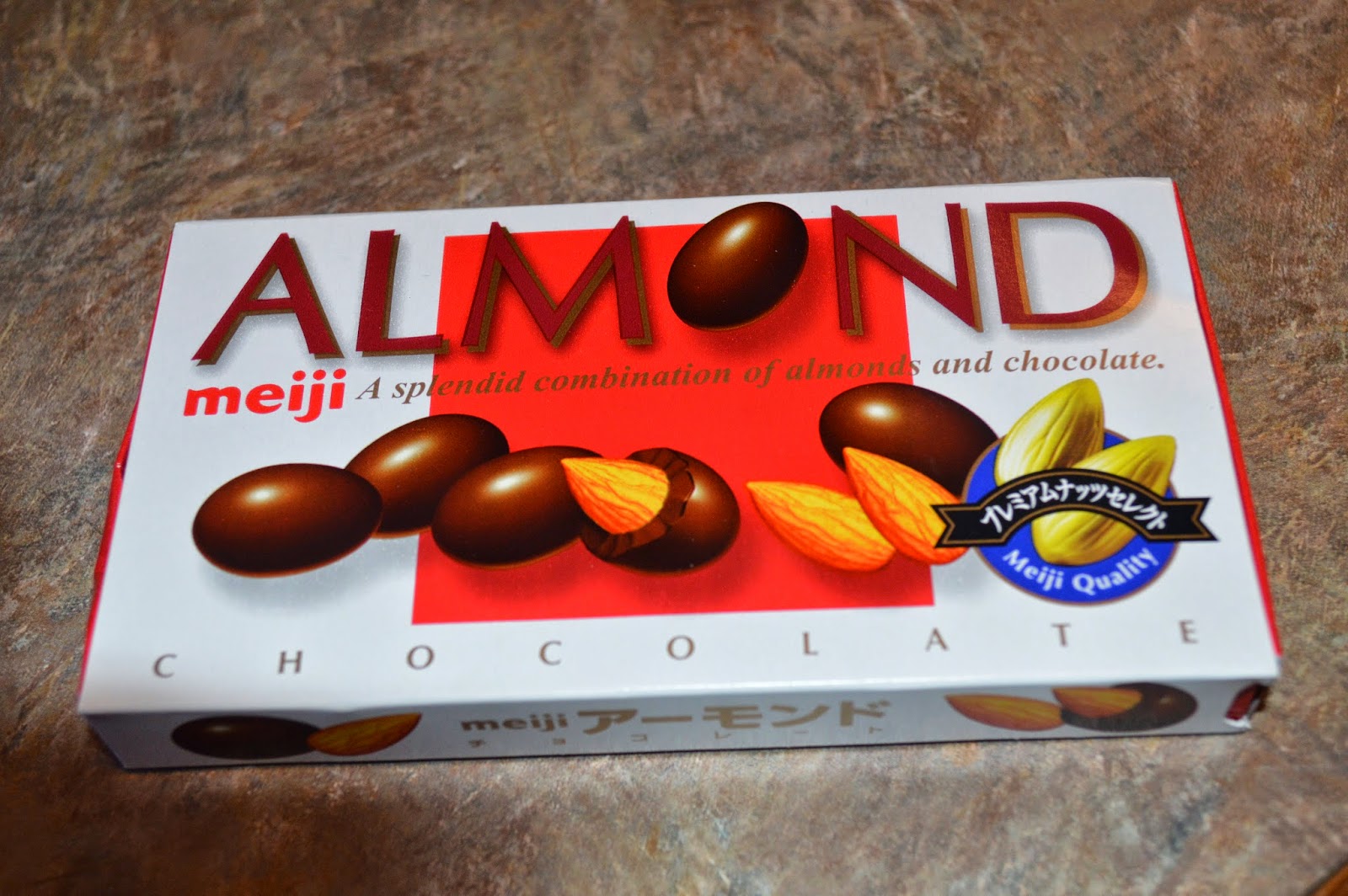 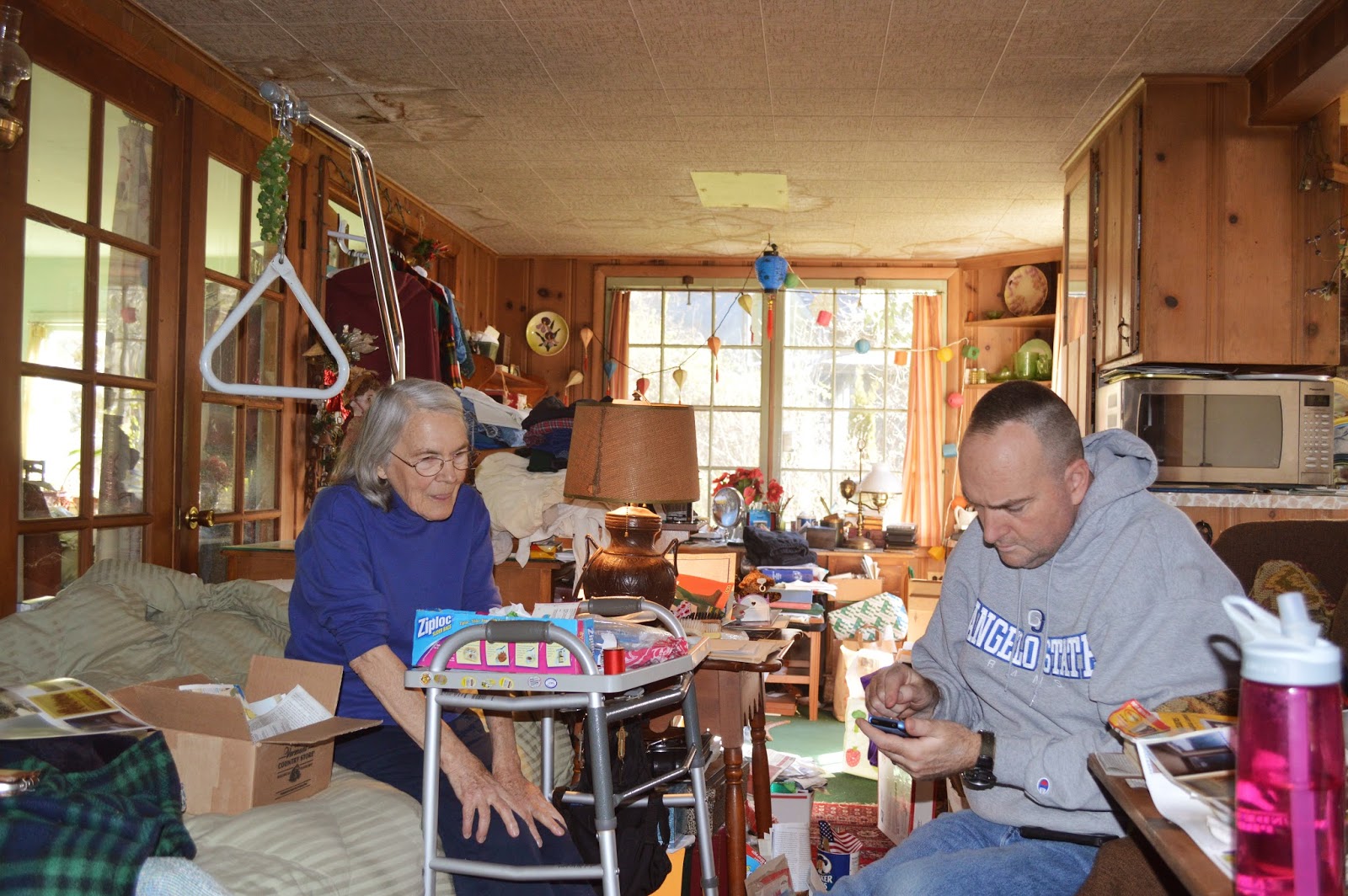 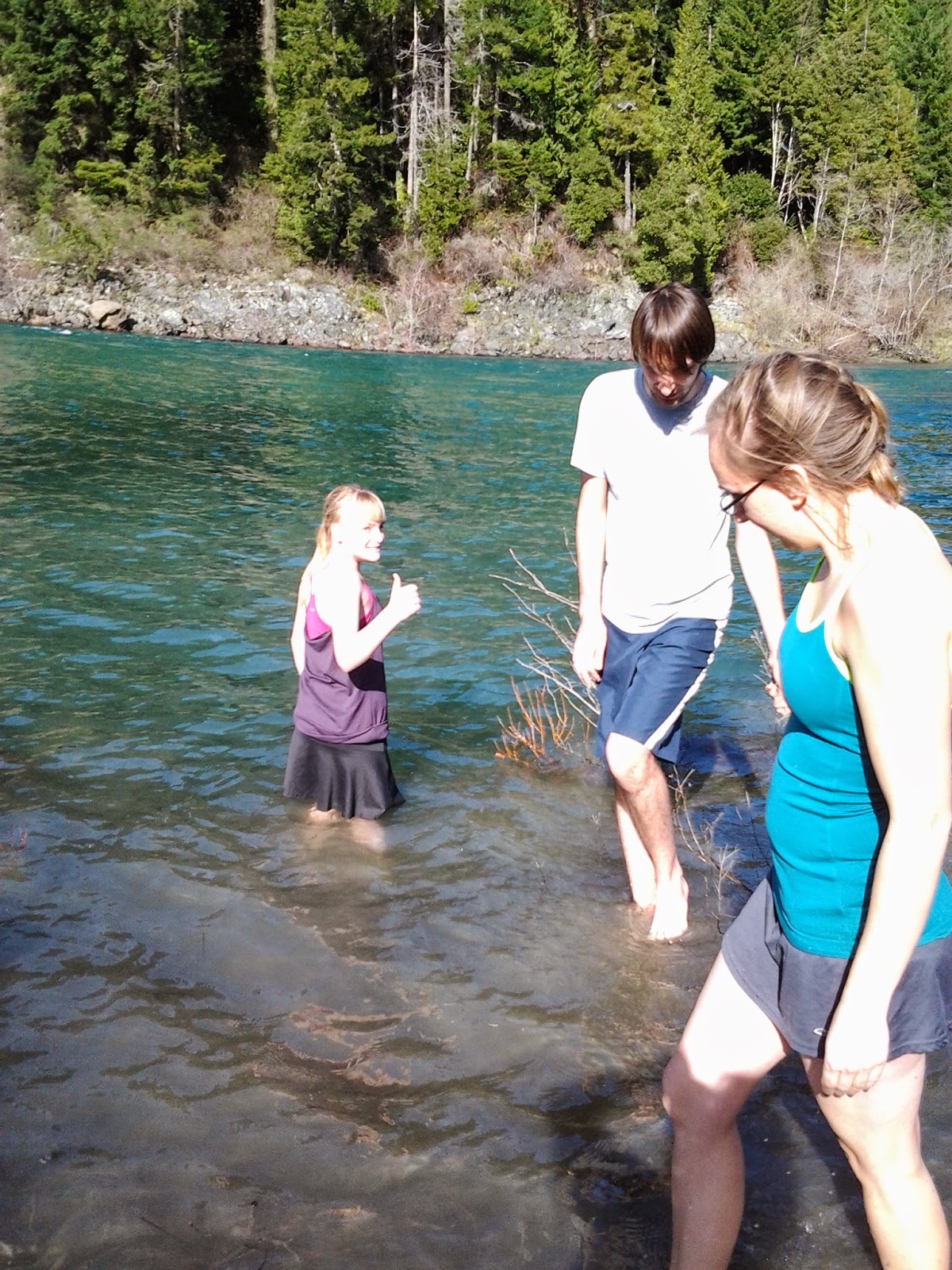 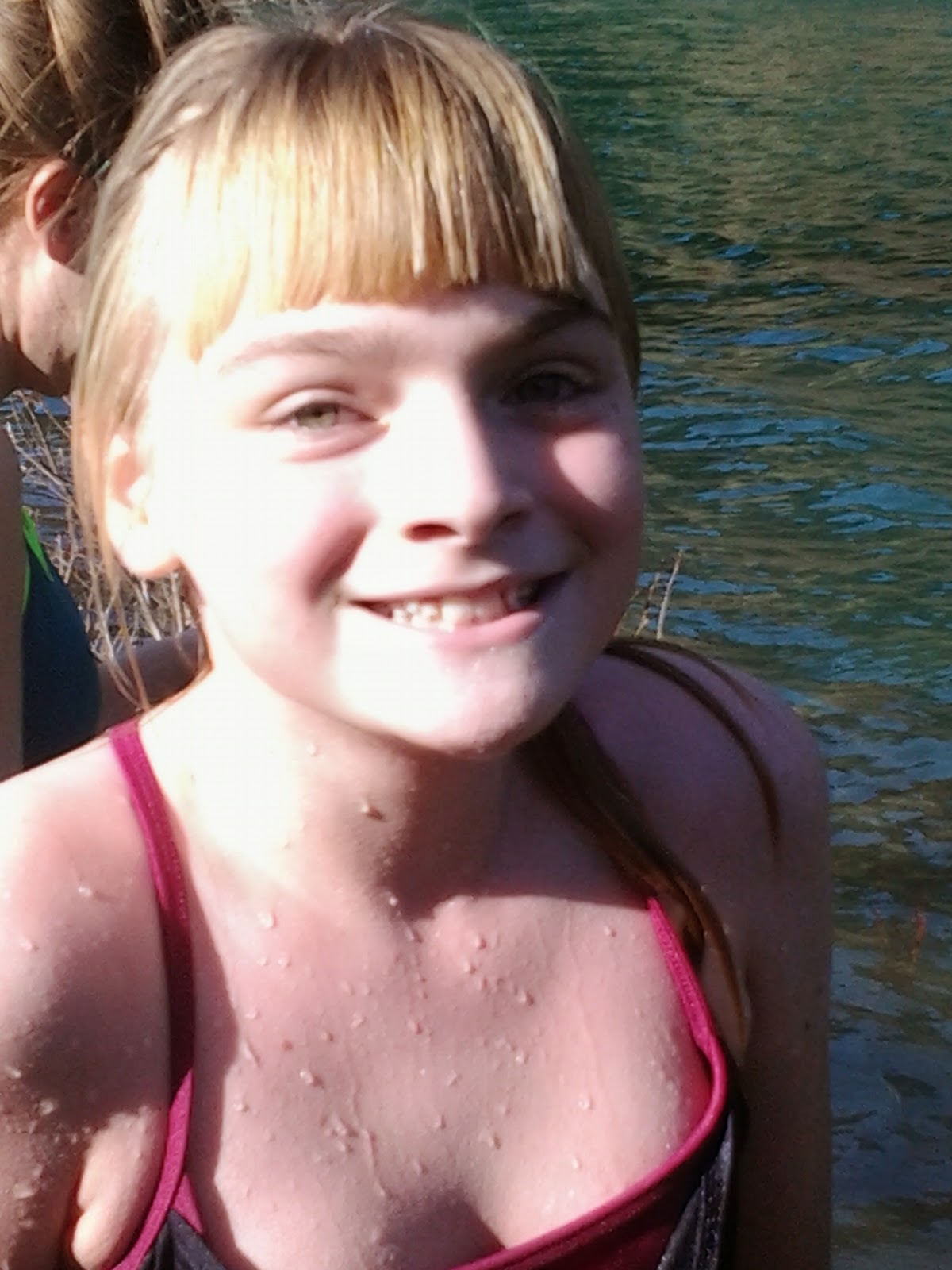 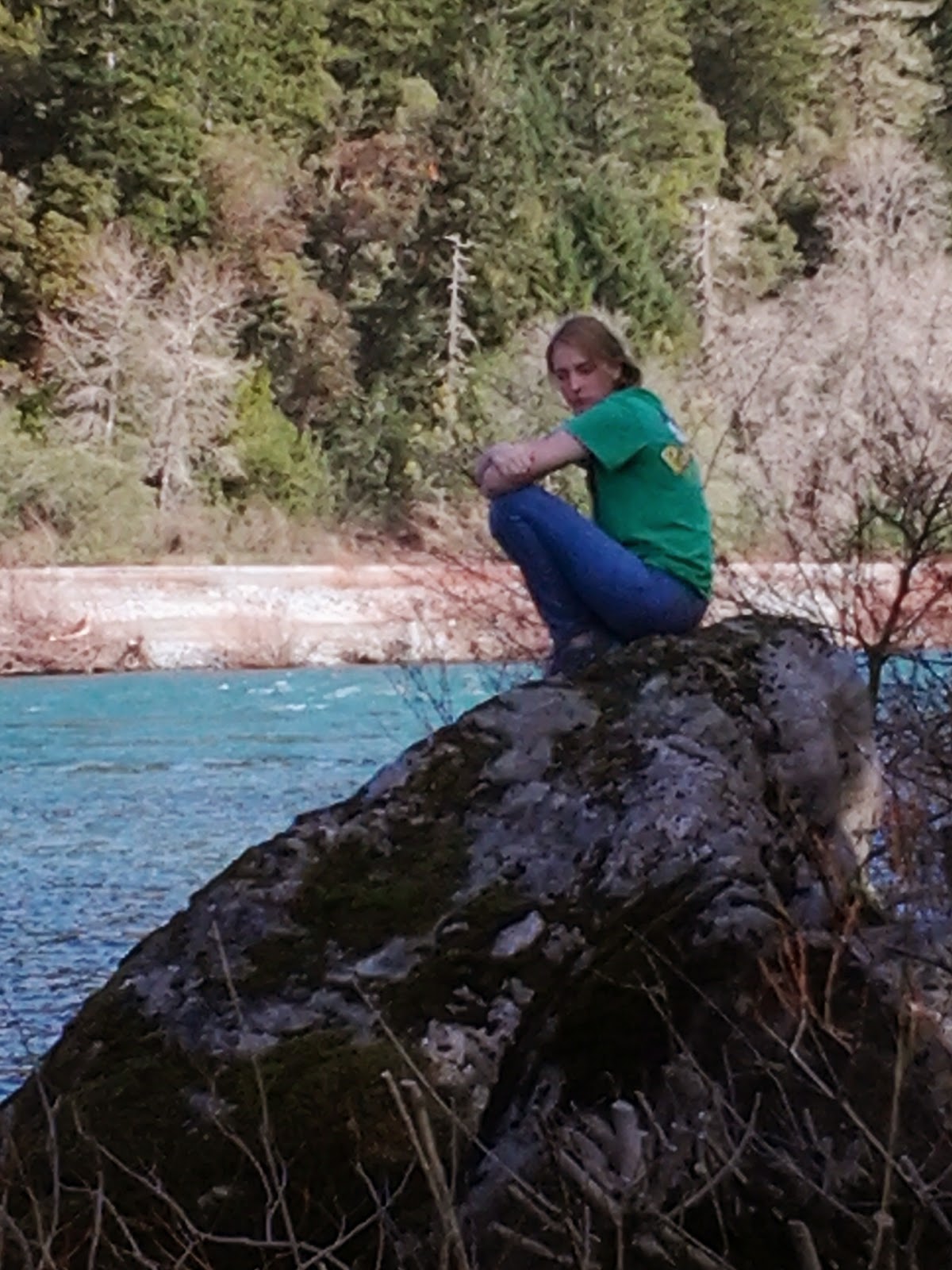 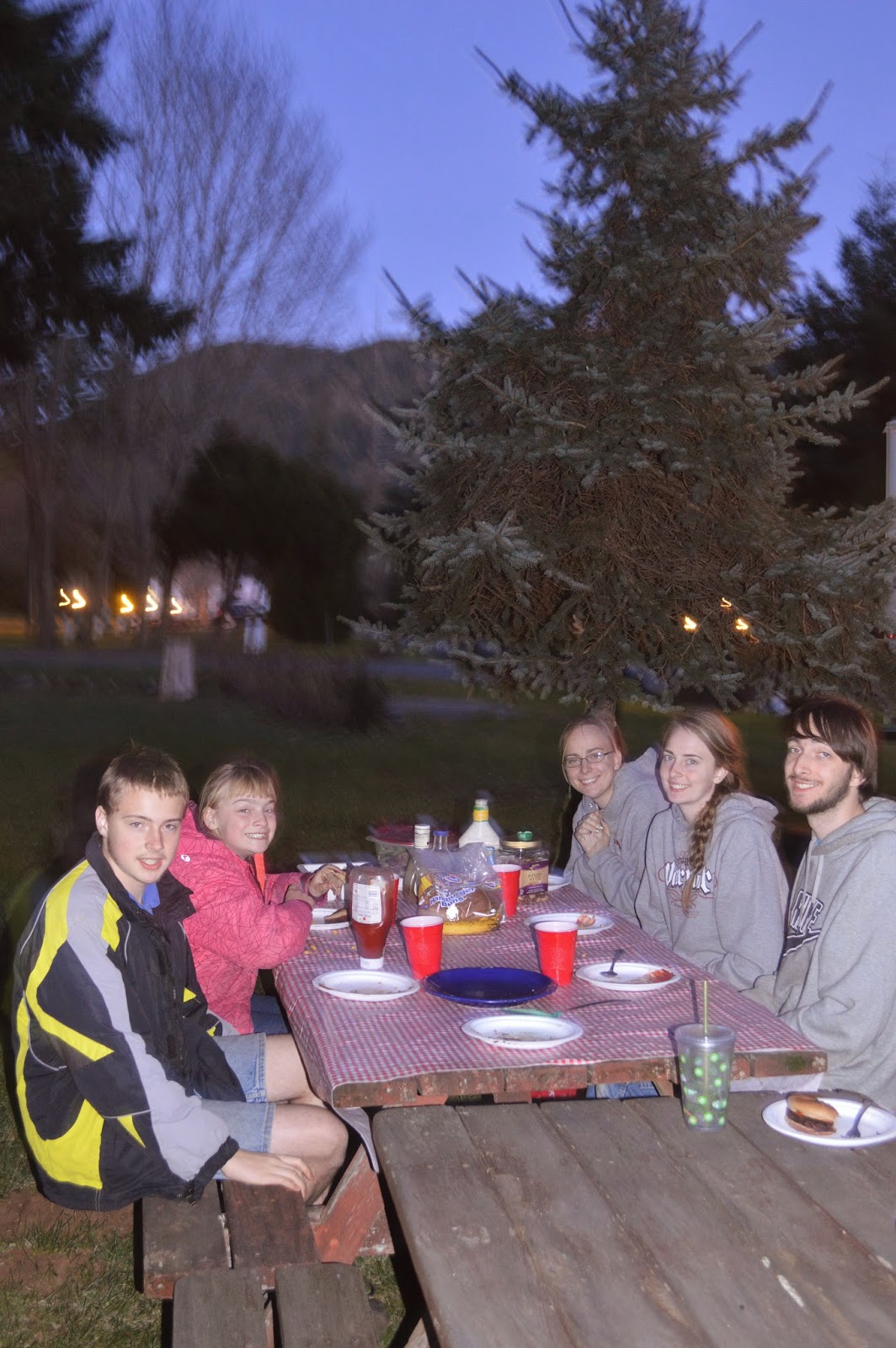 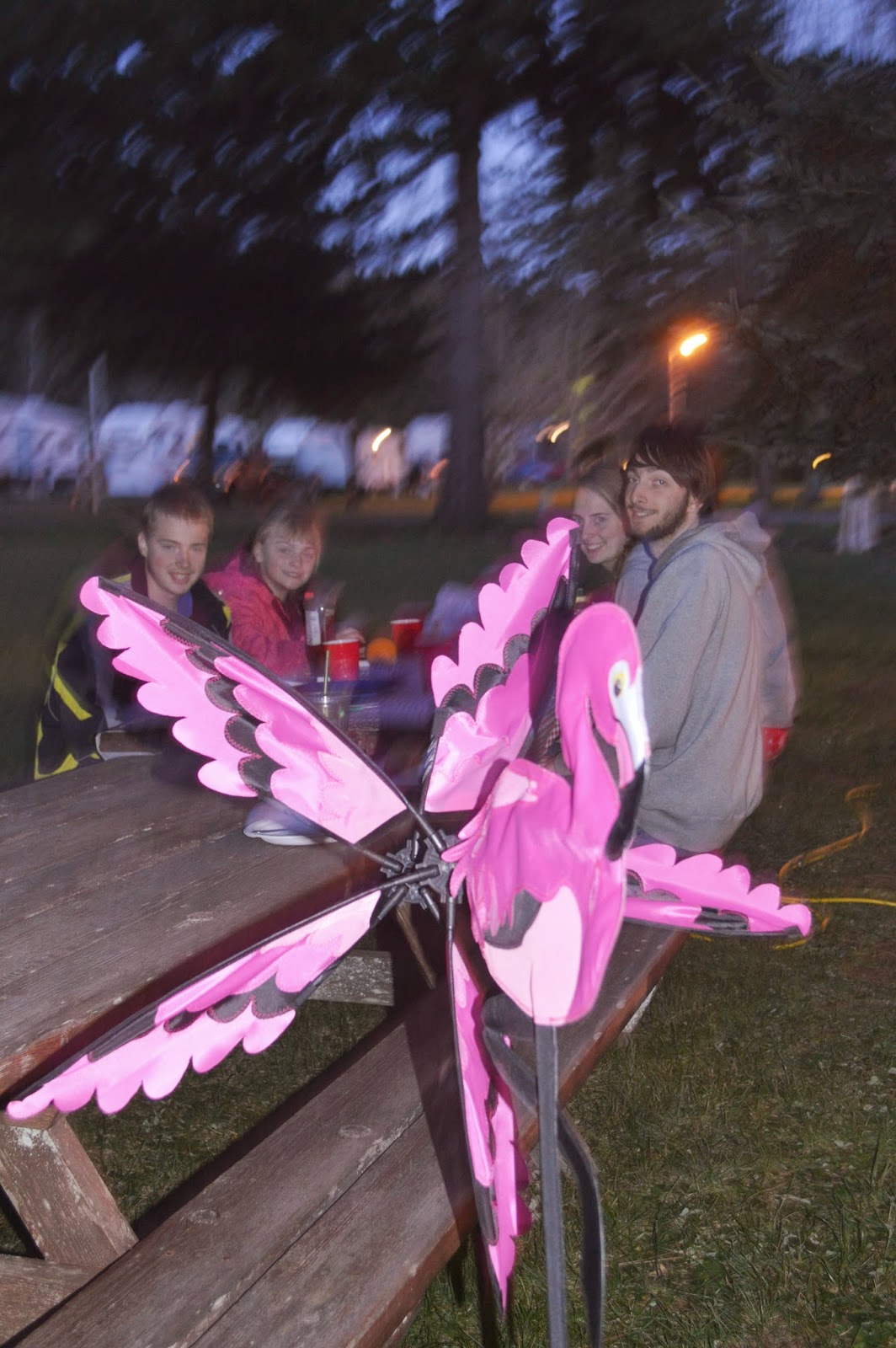 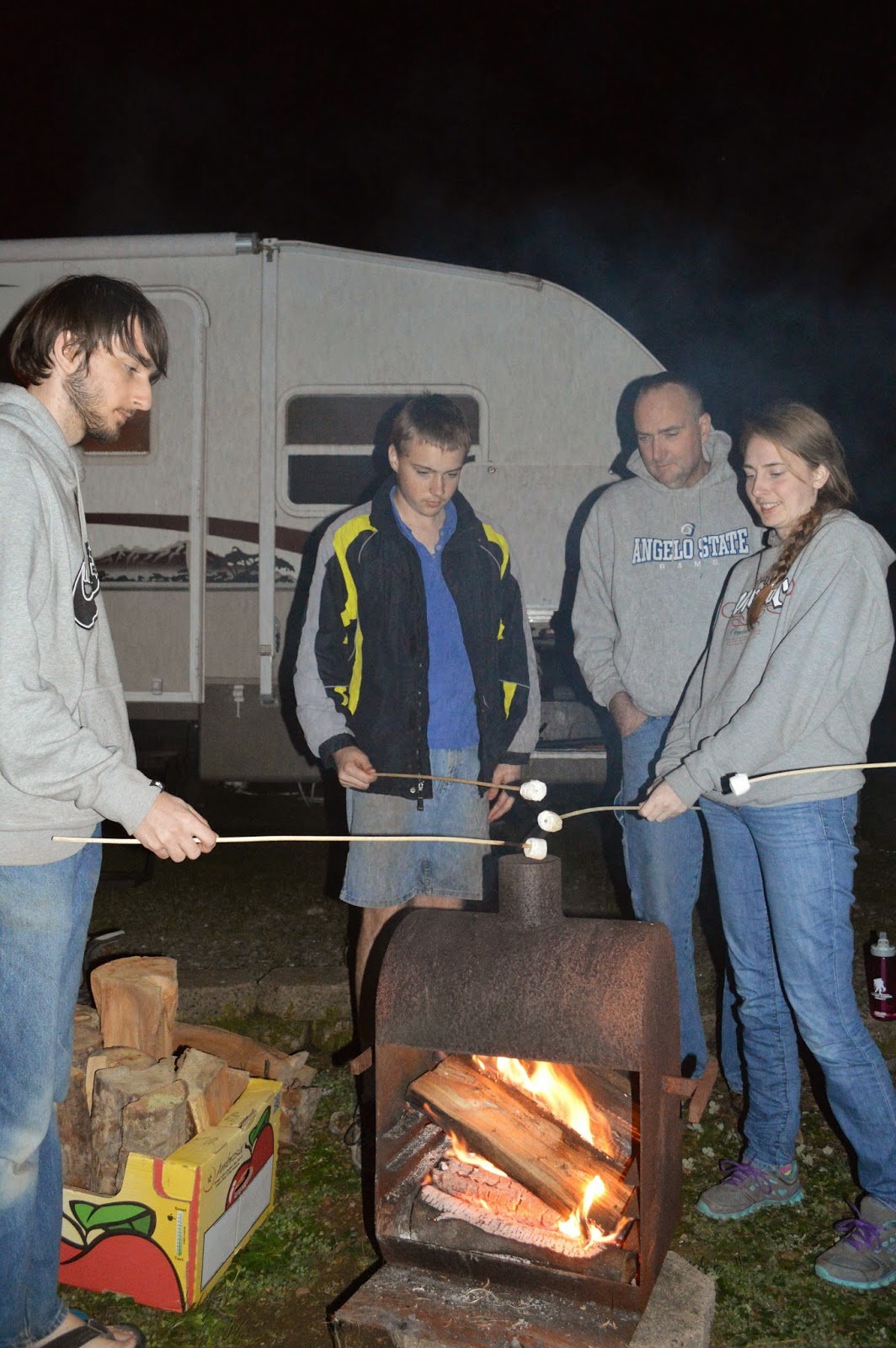 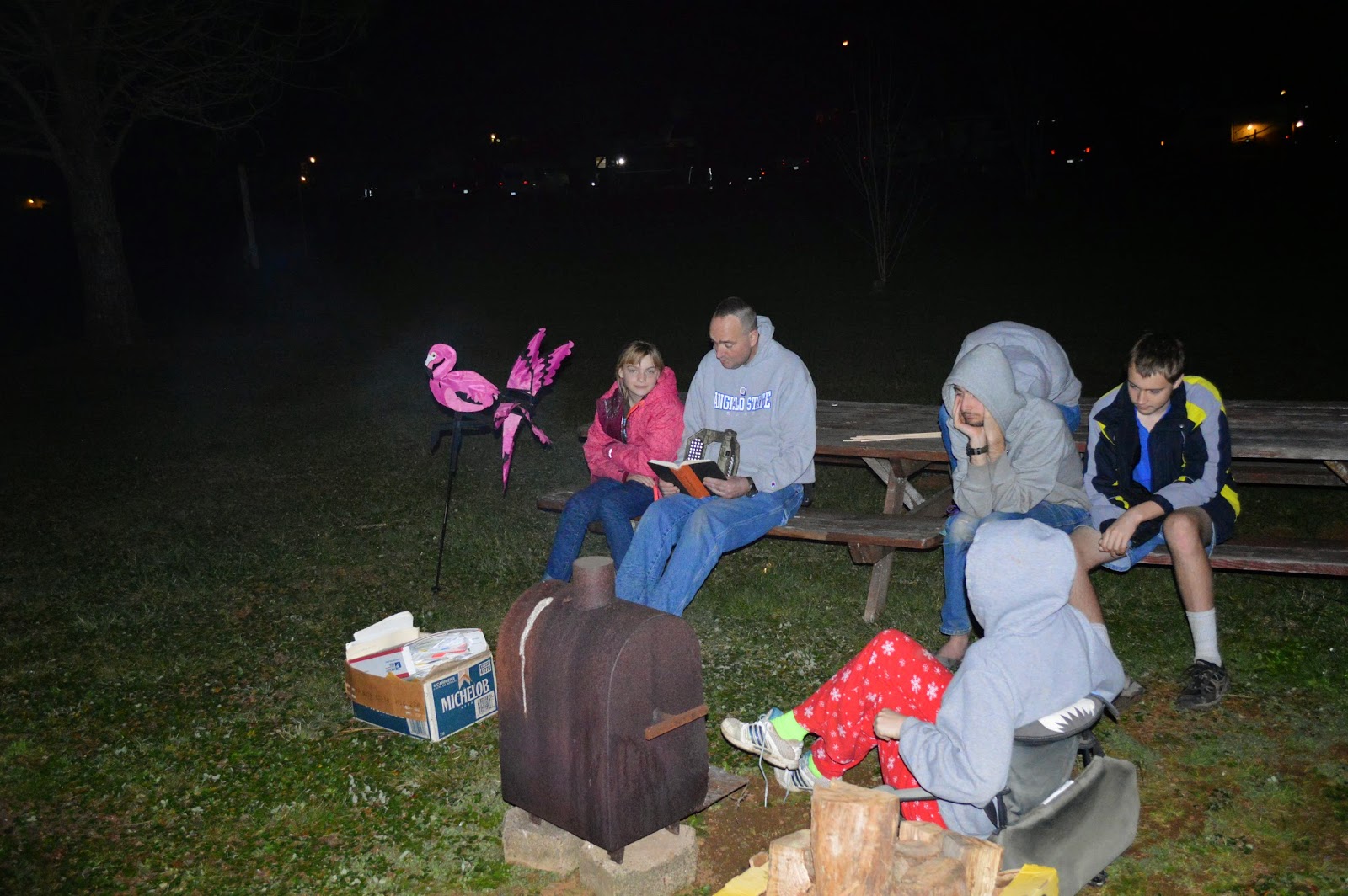 PERFECT! Have we ever told you that we enjoy reading all about the adventures you have on short trips and vacations. You just make it all live. THANKS! l/p mom t.