It simply wouldn't be right to end this day without reporting on the conclusion of the quest for World Domination RISK.
This meant the loser Nolan had to preform a few specific acts of humiliation. It began with ten pushups. Michael grabbed the camera when Arielle informed him he would have to kiss Yuuki on the nose as well. 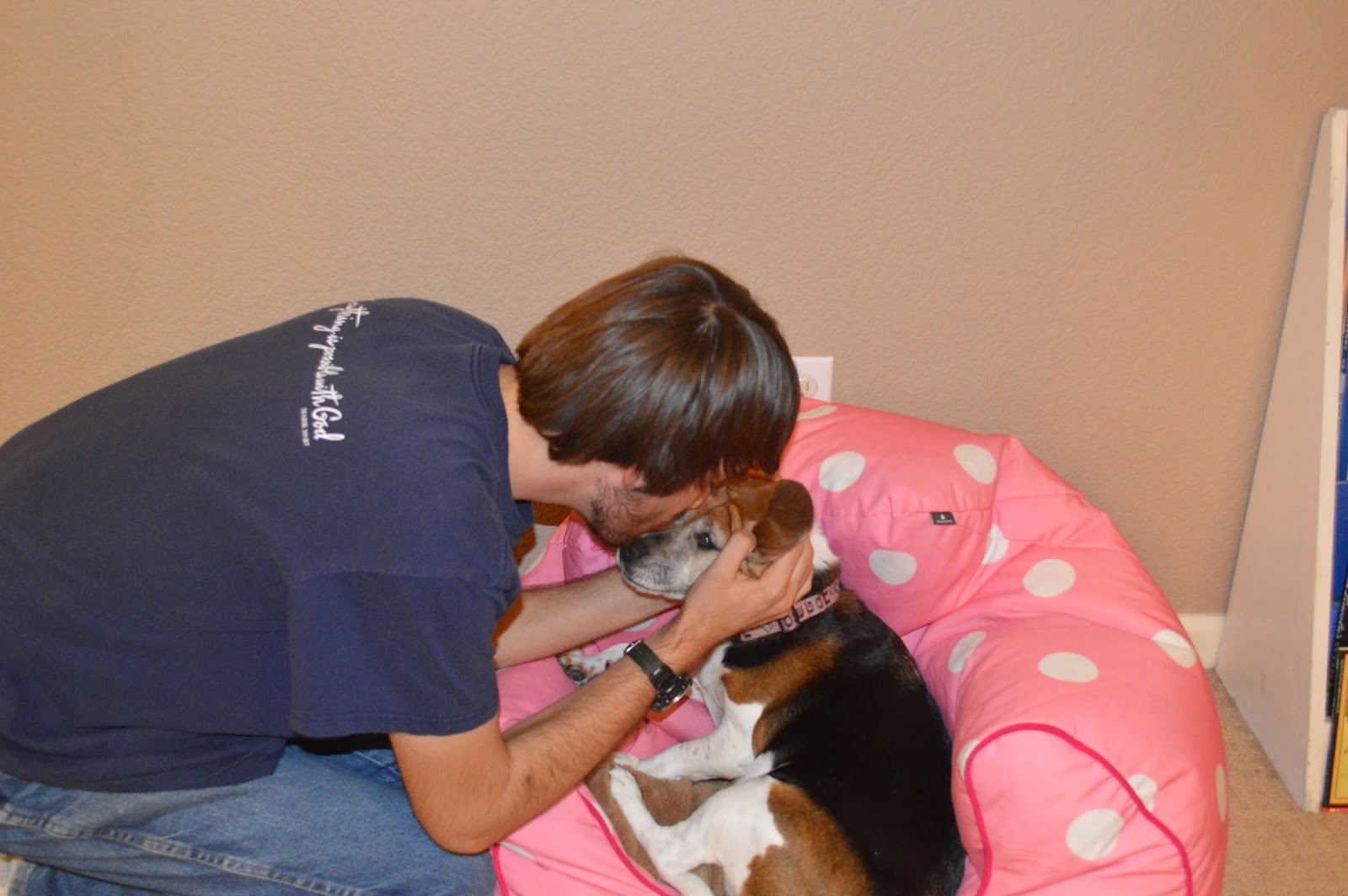 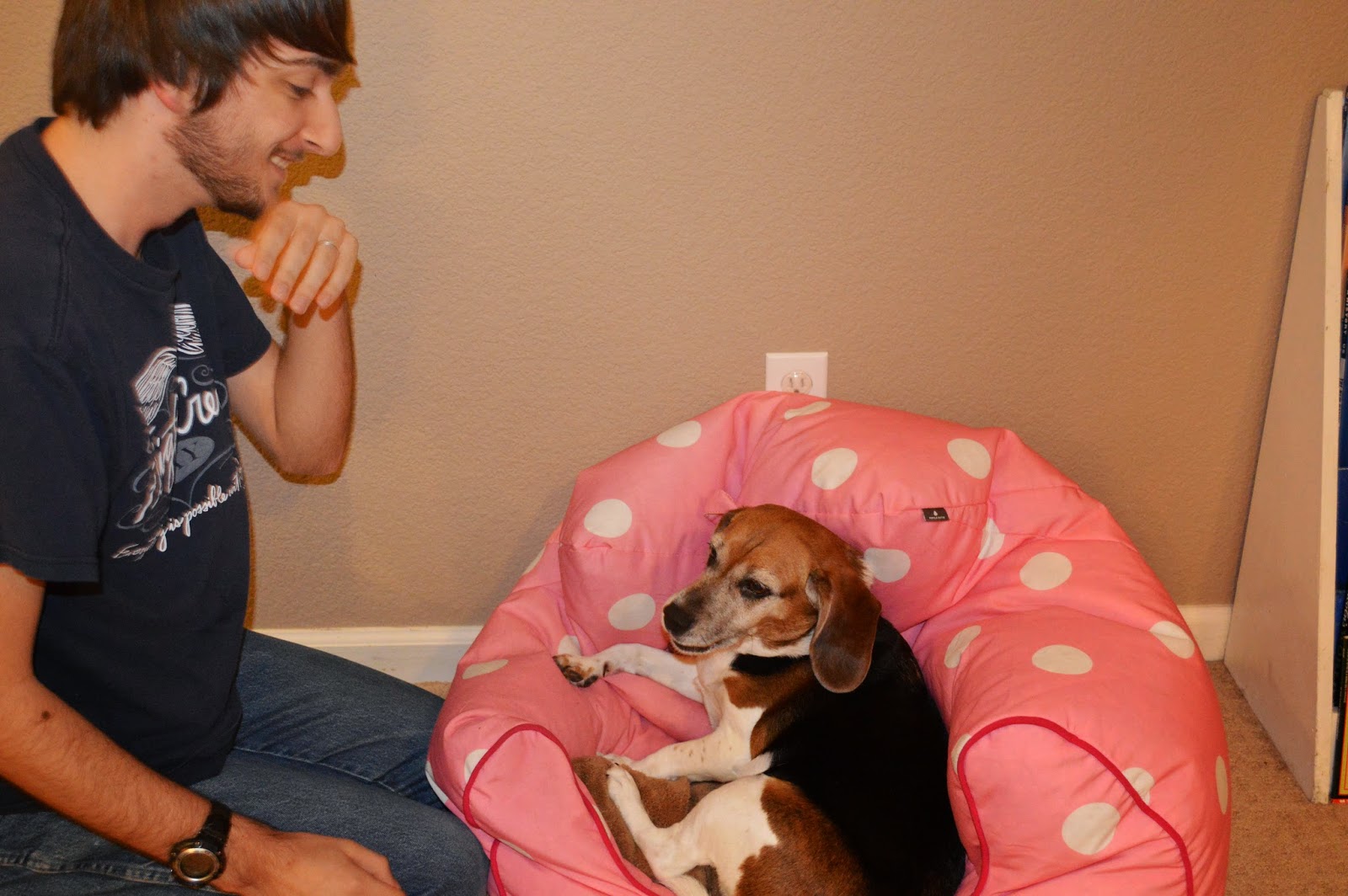 While their wagers played out I stayed safely in the kitchen preparing these for the youth group tomorrow. LOL 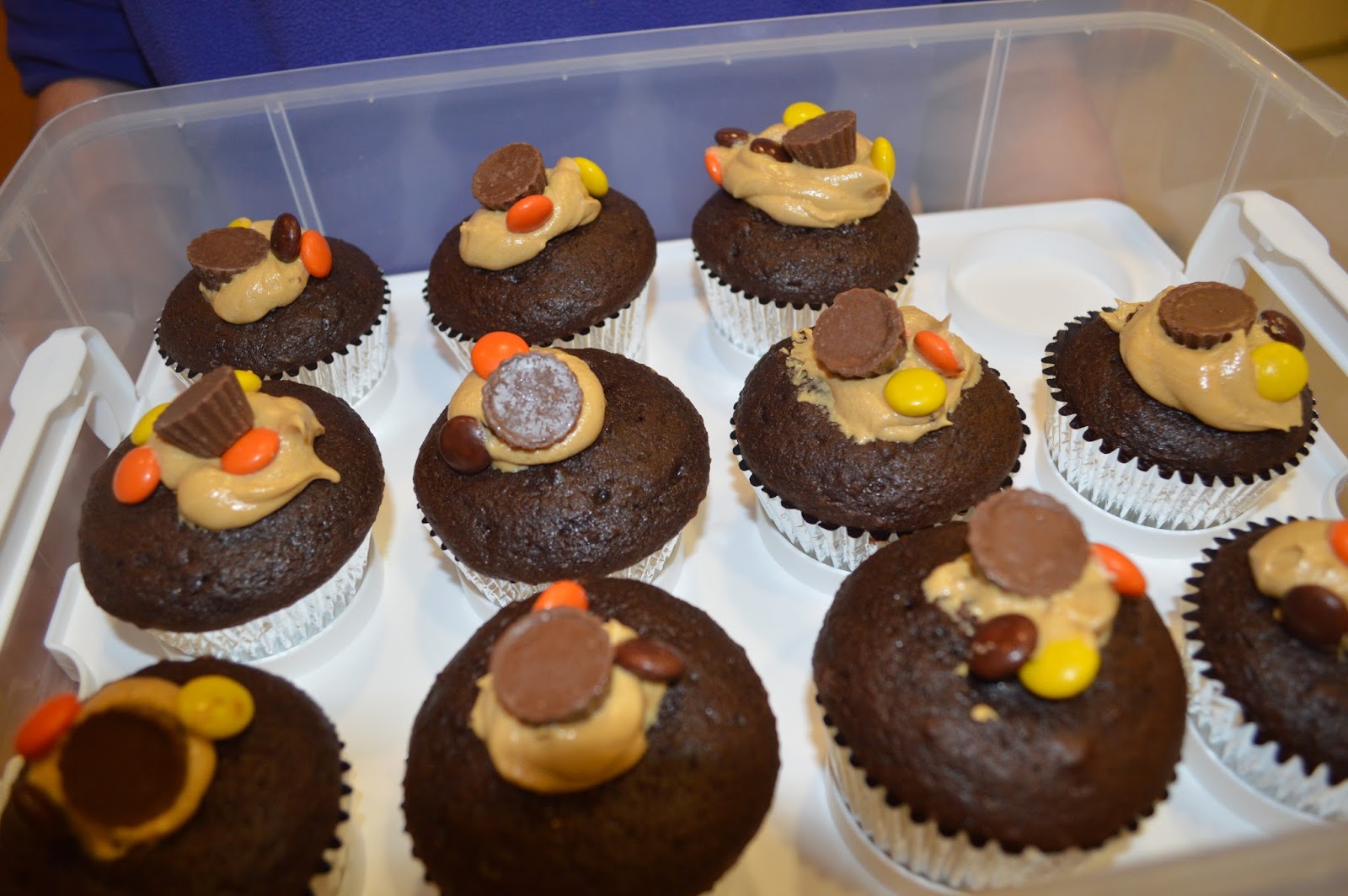 And then they got their second wind and played another game - which Zander lost. 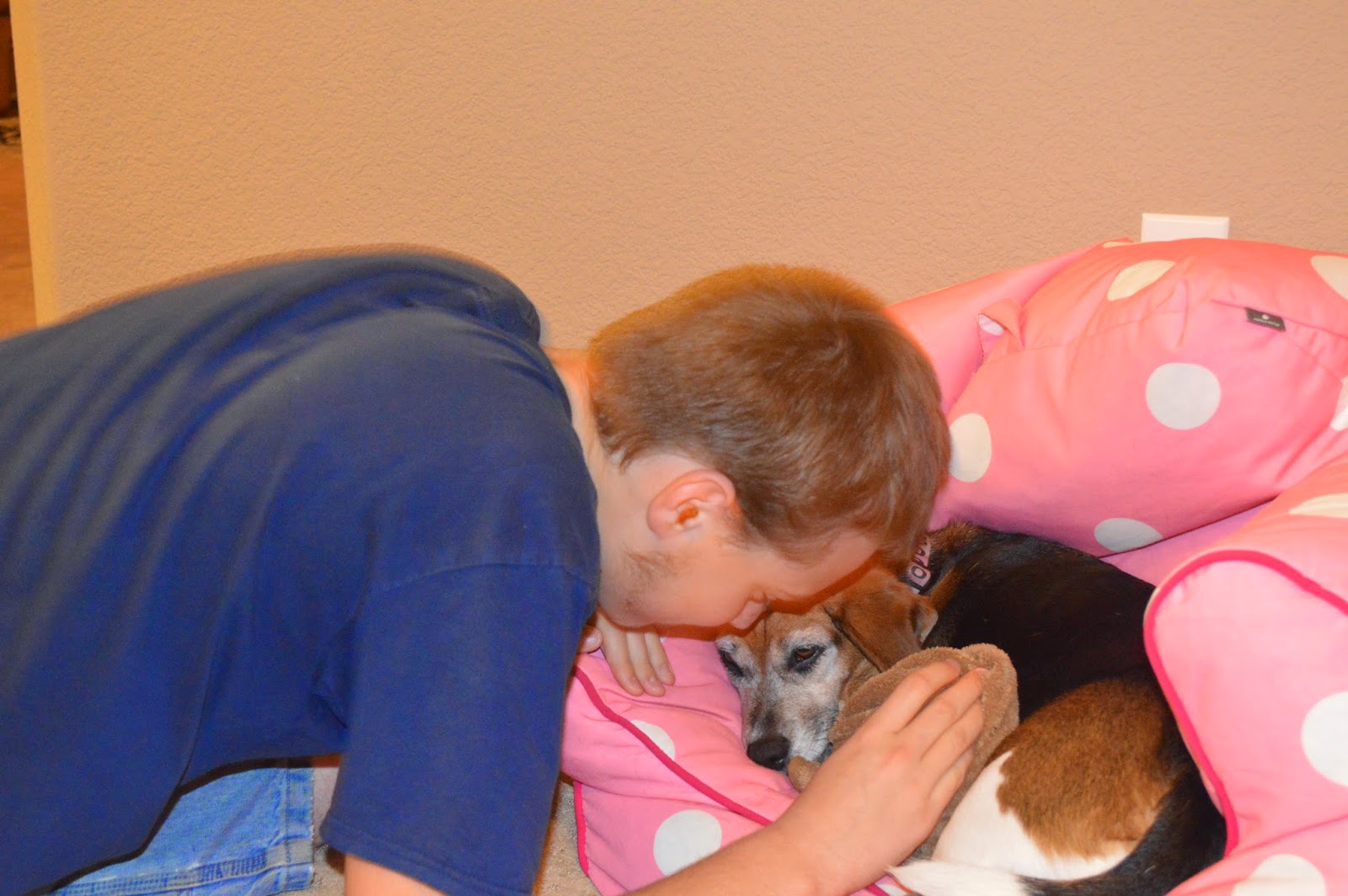 Love those cupcakes! Is that peanut butter holding the candy on top?