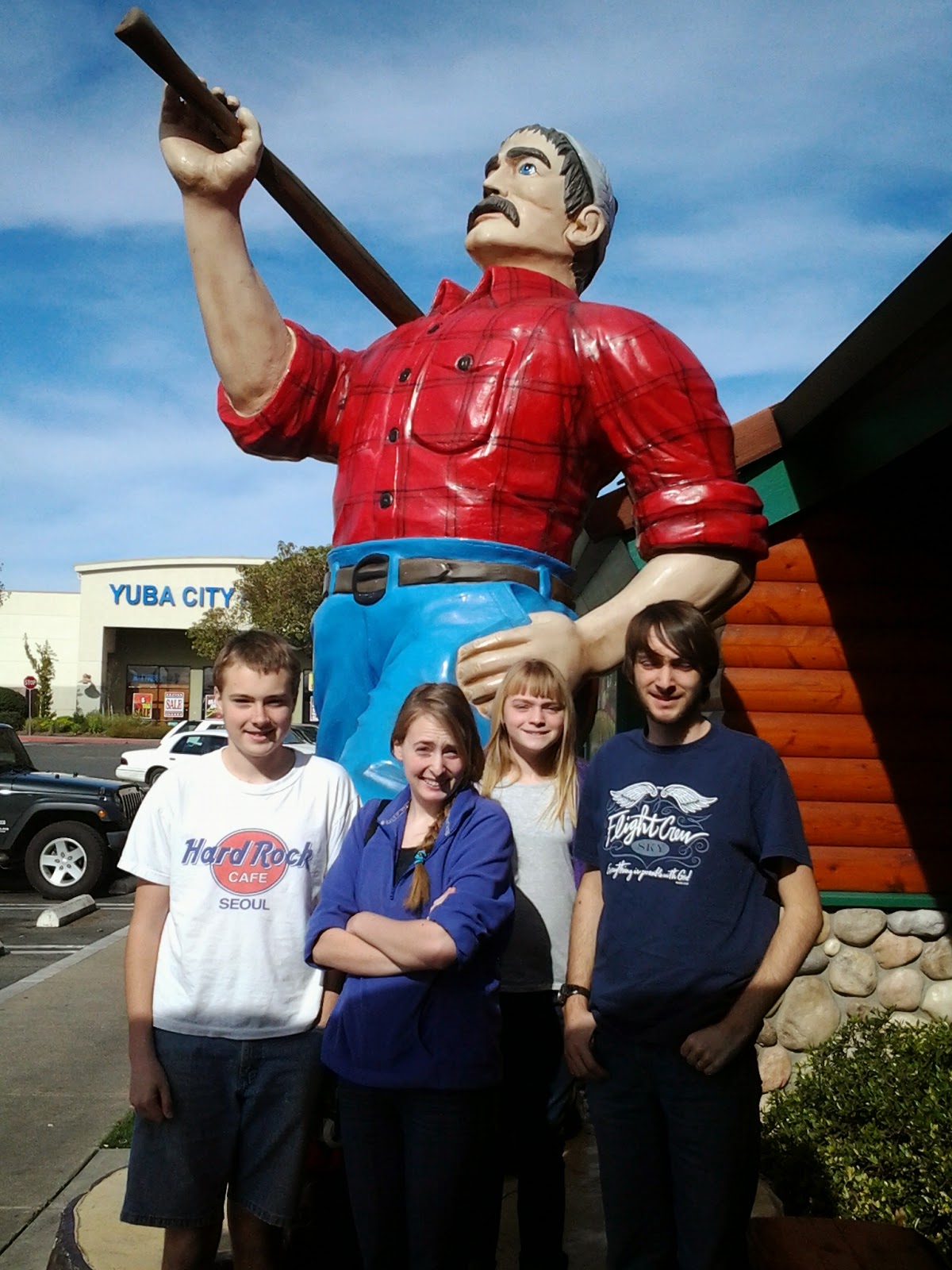 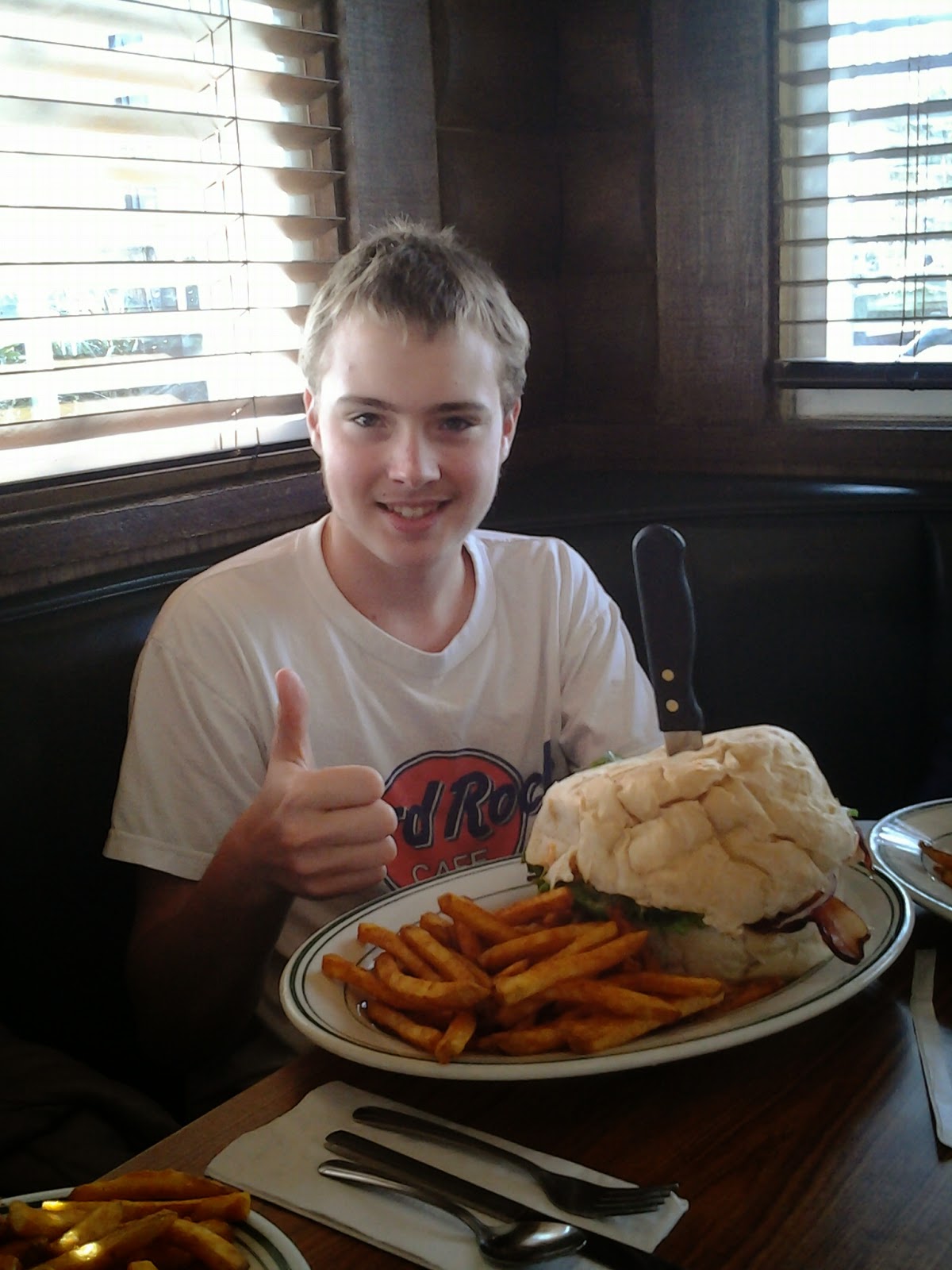 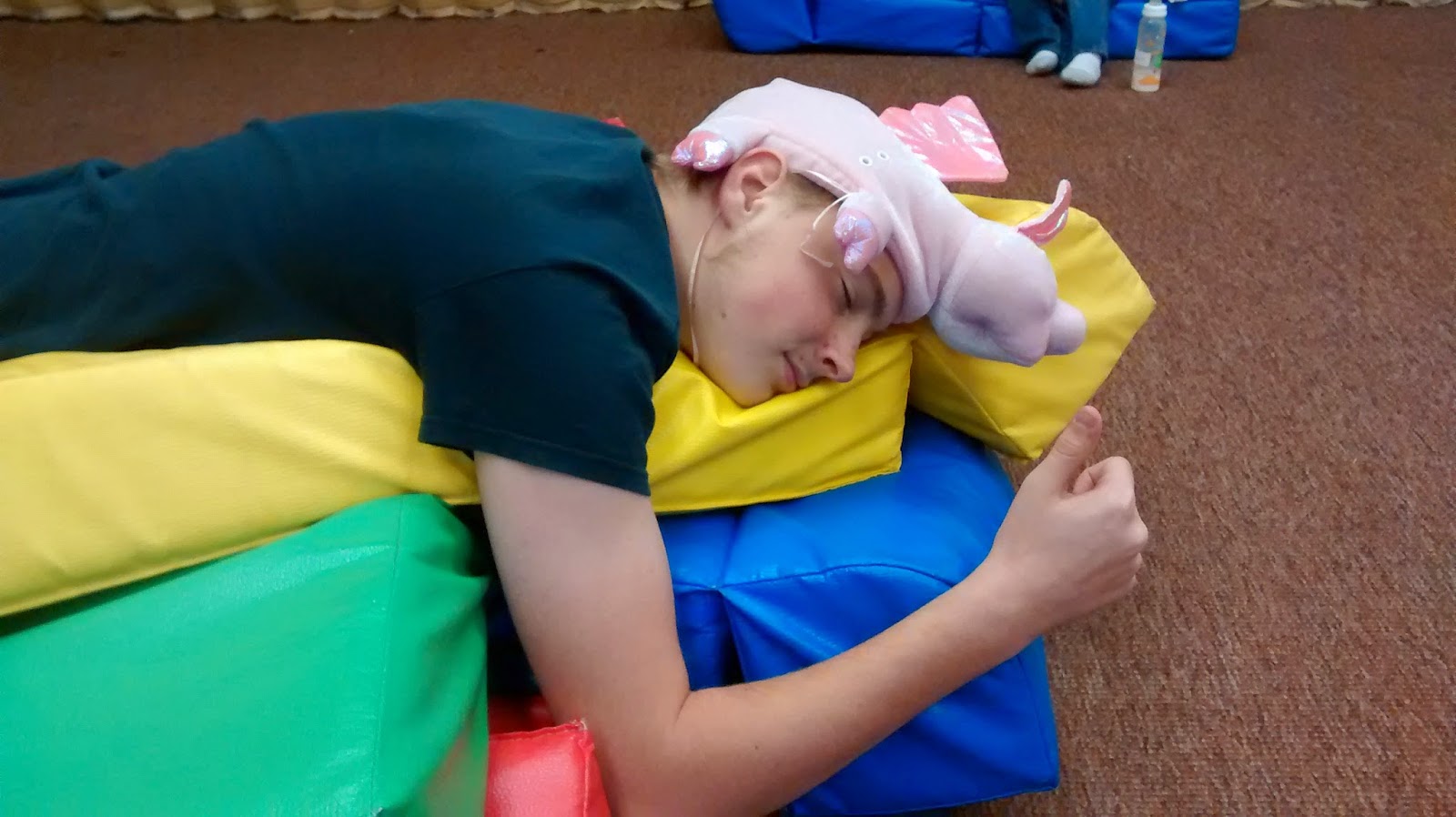 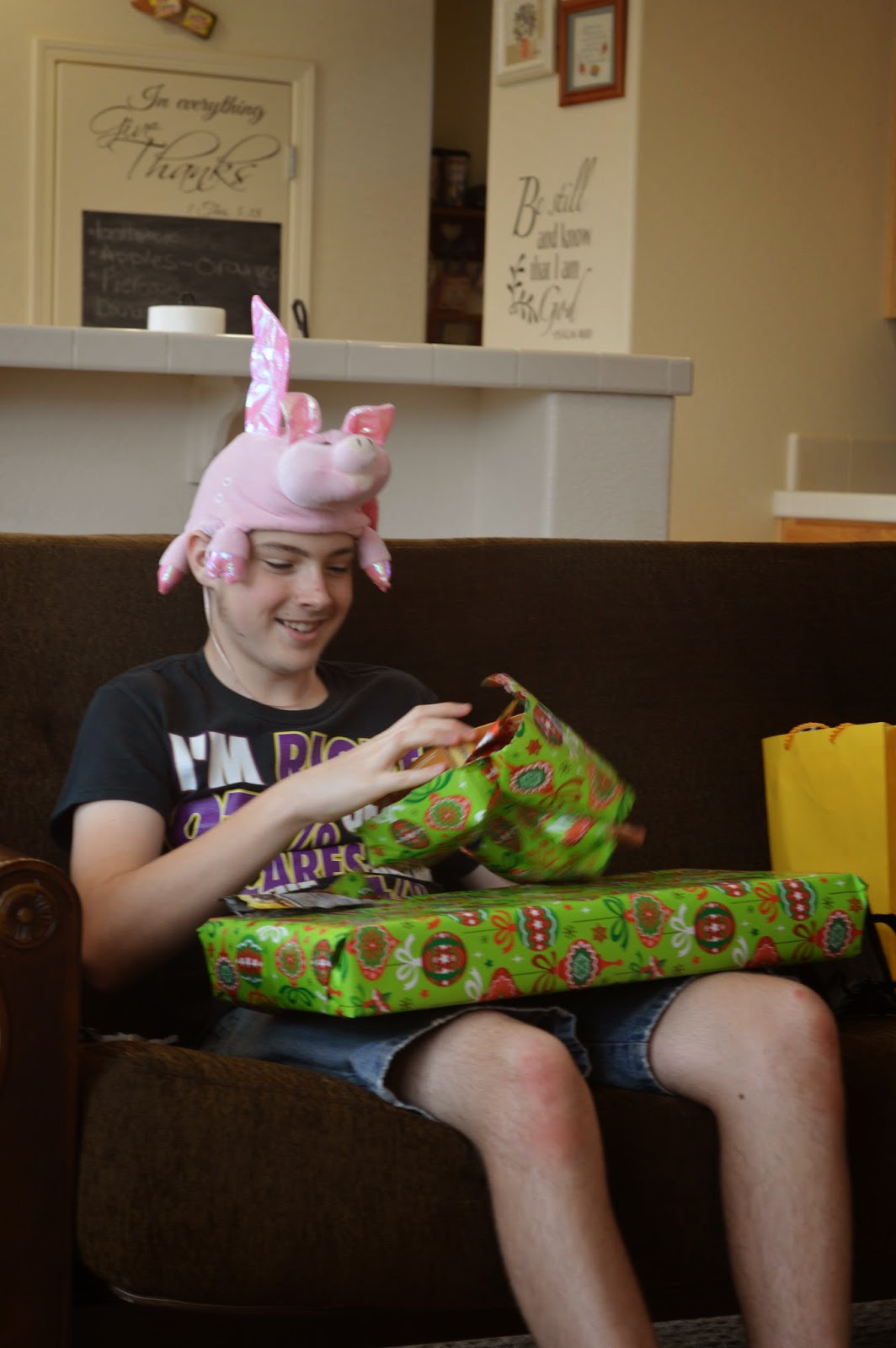 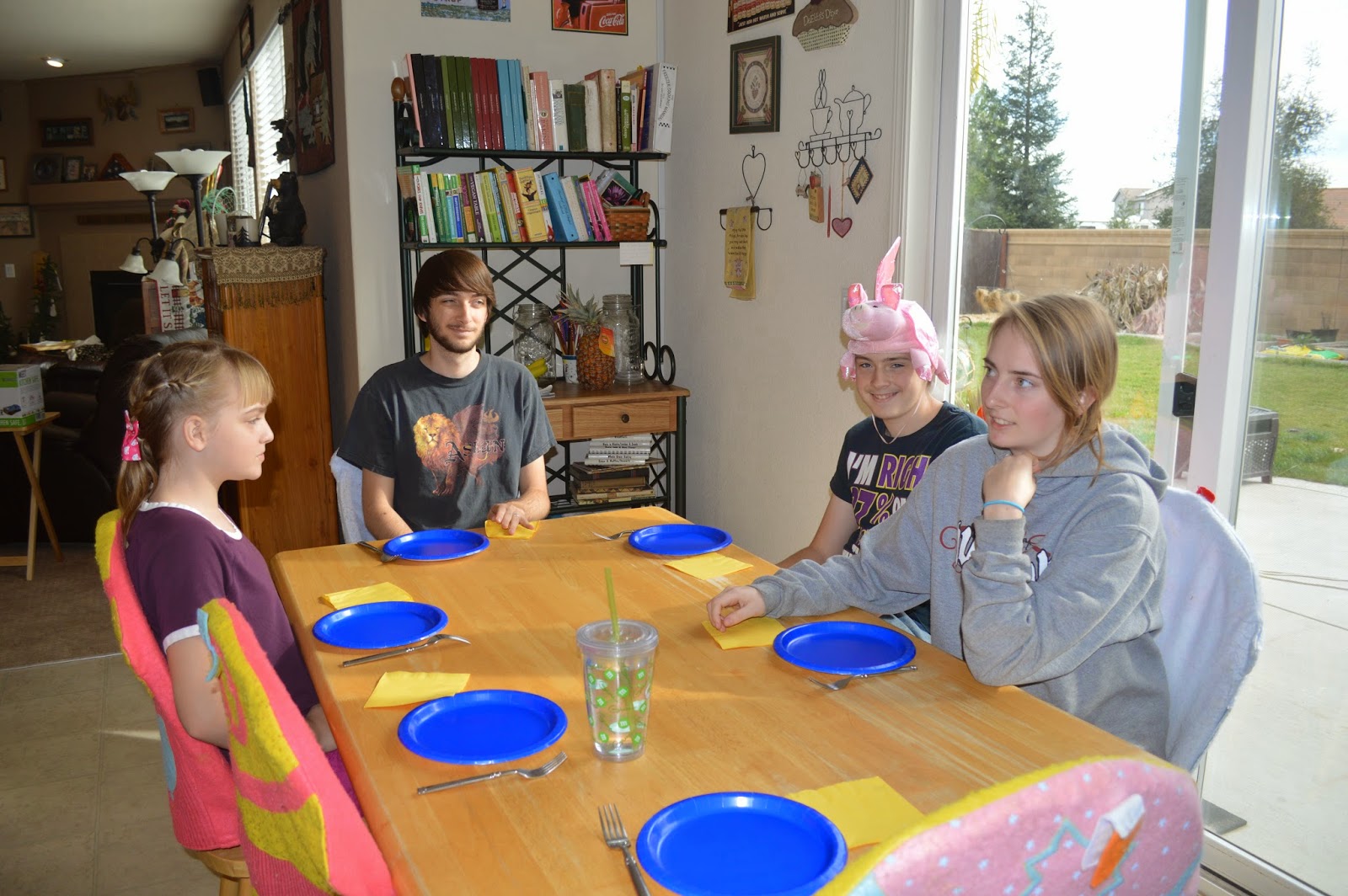 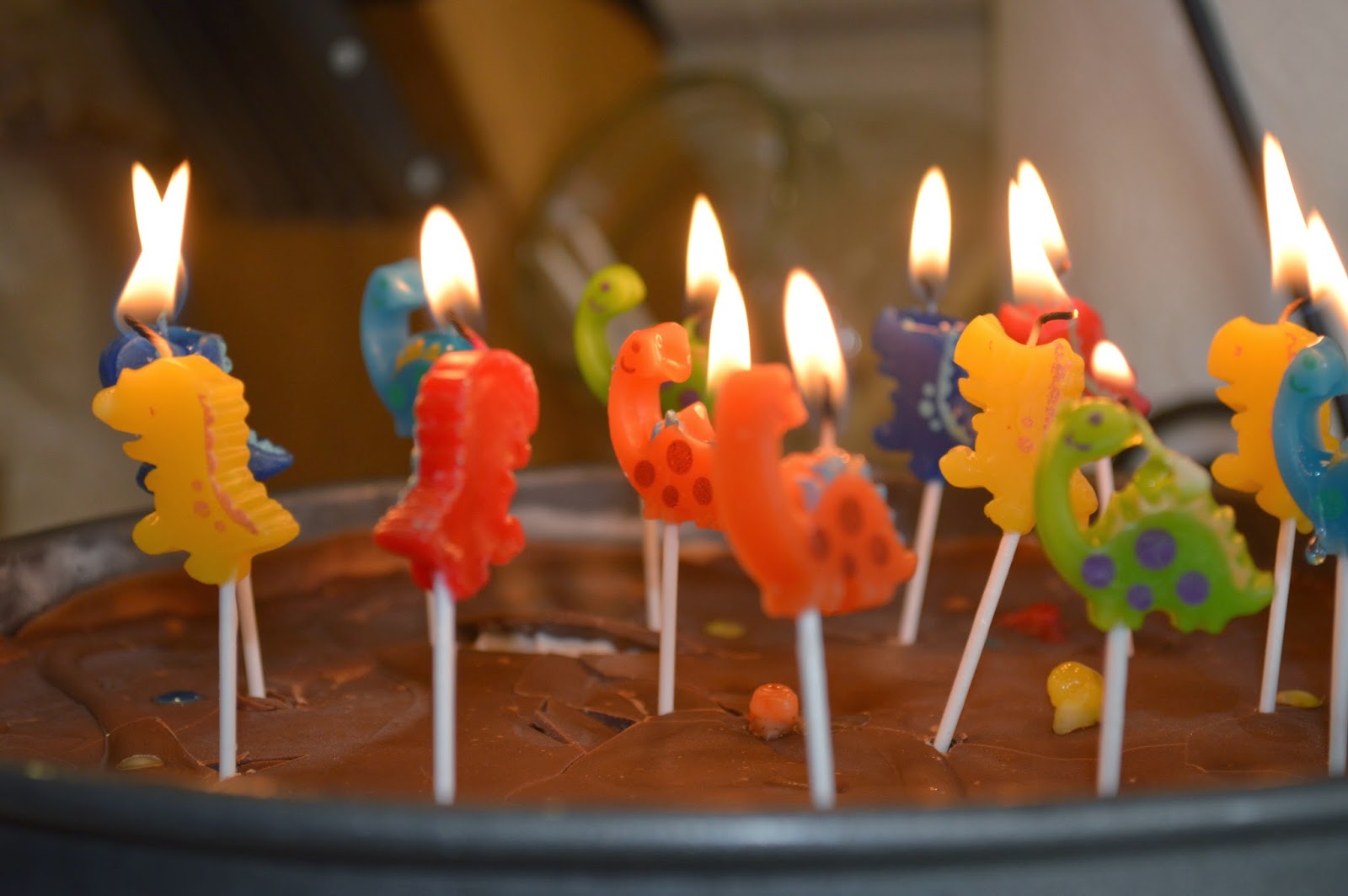 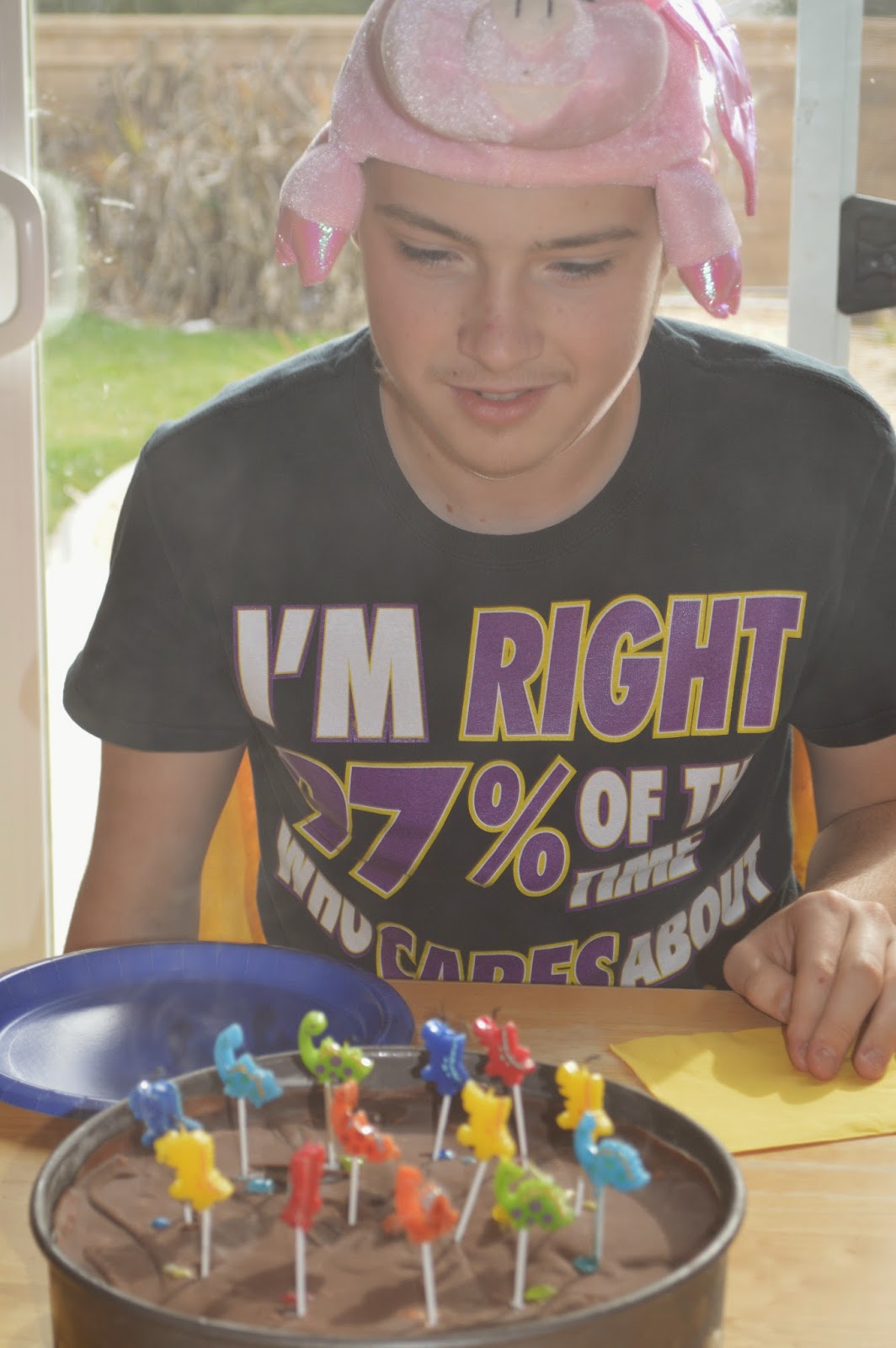 ::snort:: Using up our wrapping stock before the big move in August. LOL

Alexander: I thot I had posted to you here. Anyway here goes again or whatever....... HAPPY 13TH BIRTHDAY! YIKES! Hard to believe you are already 13.... and guess what? You are a super great lookin 13 at that.... handsome etc.
We love you tons, are proud of you and will keep right on praying for you. l/p from 2G's T.