Saturday is usually a bit of a bust around here. We sleep in - but most often Michael needs to go to the office to prepare for Sunday. Try as he does, with manning as it is, there just aren't enough hours most week to get done before Saturday.

THIS Saturday was different. Ch. S was completing a series.  It was nice to have us all together. We took Jared to his SAT test. When we picked him up we had several boxes of tissues, a cooler of food and ourselves....and we headed to Shipwreck beach.

In Michael's walk last time, he'd discovered a new access to the beach......off we went to explore.


Road was fairly typical for our adventures 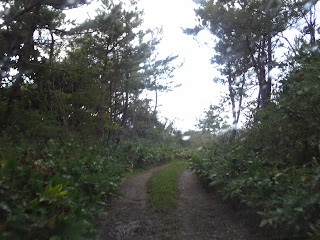 We could drive right into Mutsu Bay 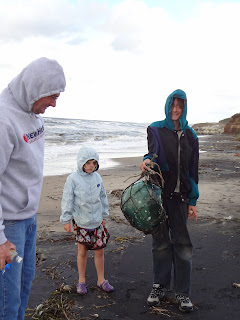 We aren't sure WHY they spent so much time building up this area....but when it began to pour.... 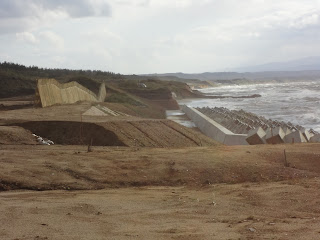 We were glad they had. LOL 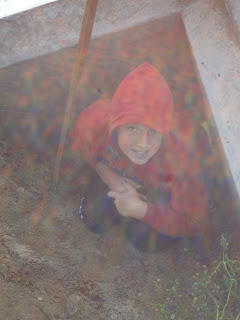 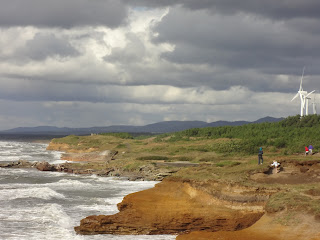 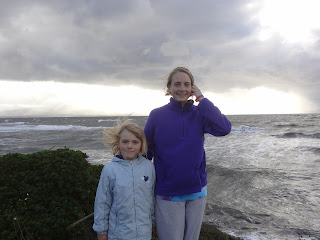 We love this area....and it always reminds me of such good friends who told me I had to keep trying until I found it....took me three tries to find it. LOL

It does look like winter is coming on in your pictures!

Certainly fall if not winter, right? I can't quite figure out this weather. It was gorgeous yesterday.