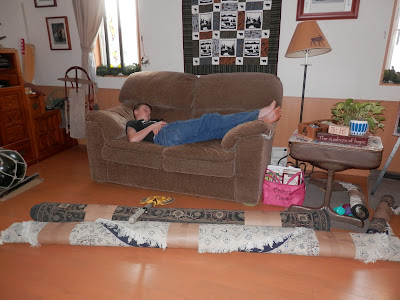 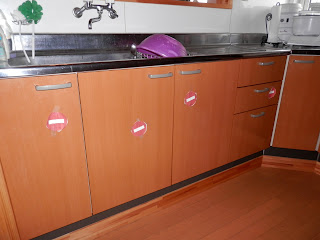 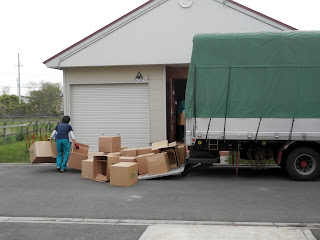 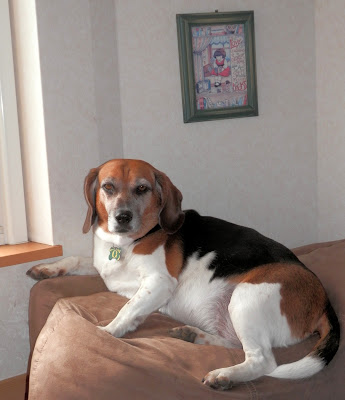 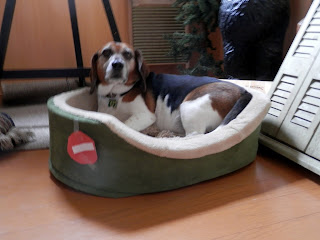 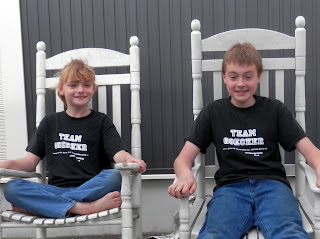 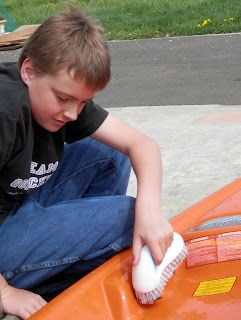 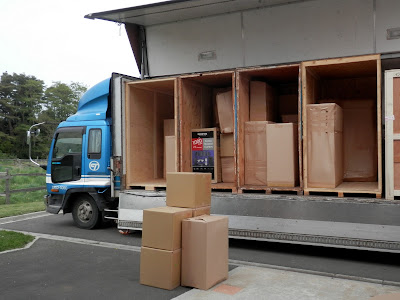 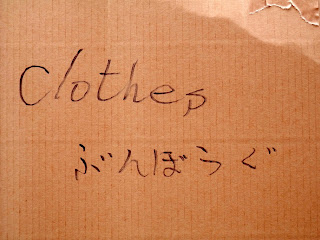 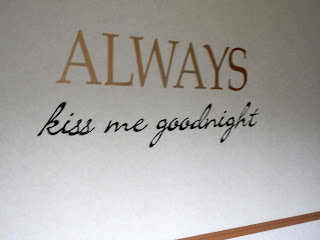 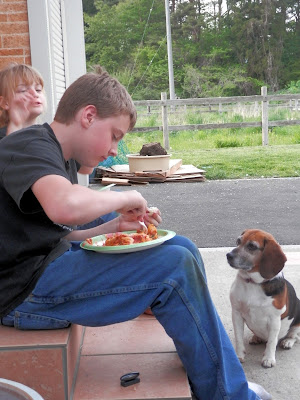 They took your bed? What do you sleep on for the next month? Do they (or someone else) also put it all back together on the other end? Wow!

Sis: thinking of you all. Will you be going to someplace on base for the rest of your time or do you just get to camp out at home?

Got my computer/laptop on wireless now so you and others will be able to be online when I give them my password. I like it already! love/prayer to you all.

German packers do the same thing. unfortunately occasionally an item can't be reassembled by the packers at the other end and then the fun of claims begins. :(