The week has been full.

We are doing an amazing amount of school work for this time of year. It seems like the kids would like to keep right on going.  We'll officially end this school year in May - though I'm guessing most will be starting the new  year mid-summer. ::snort::  Monday and Tuesday were filled with extra school. 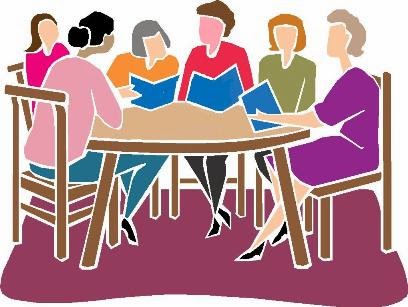 Wednesday is PWOC (Protestant Women of the Chapel - women's ministry). We'd missed a week when I was sick, and then another week for spring break, so Stacia and I were happy to be back with our study groups.

The 2014/15 PWOC Exec board had a meeting with Ch. G after study; followed by our first face to face board meeting.

I met with new ministry team leaders to discuss their expectations and vision for their new positions.  This turned out to be quite a bit of fun for the kidlets.  Joy cracked us up when she called me not "Gemma," but GRANDMA and then LAUGHED because she KNEW I was going to freak out...or so my 16 yo insists. 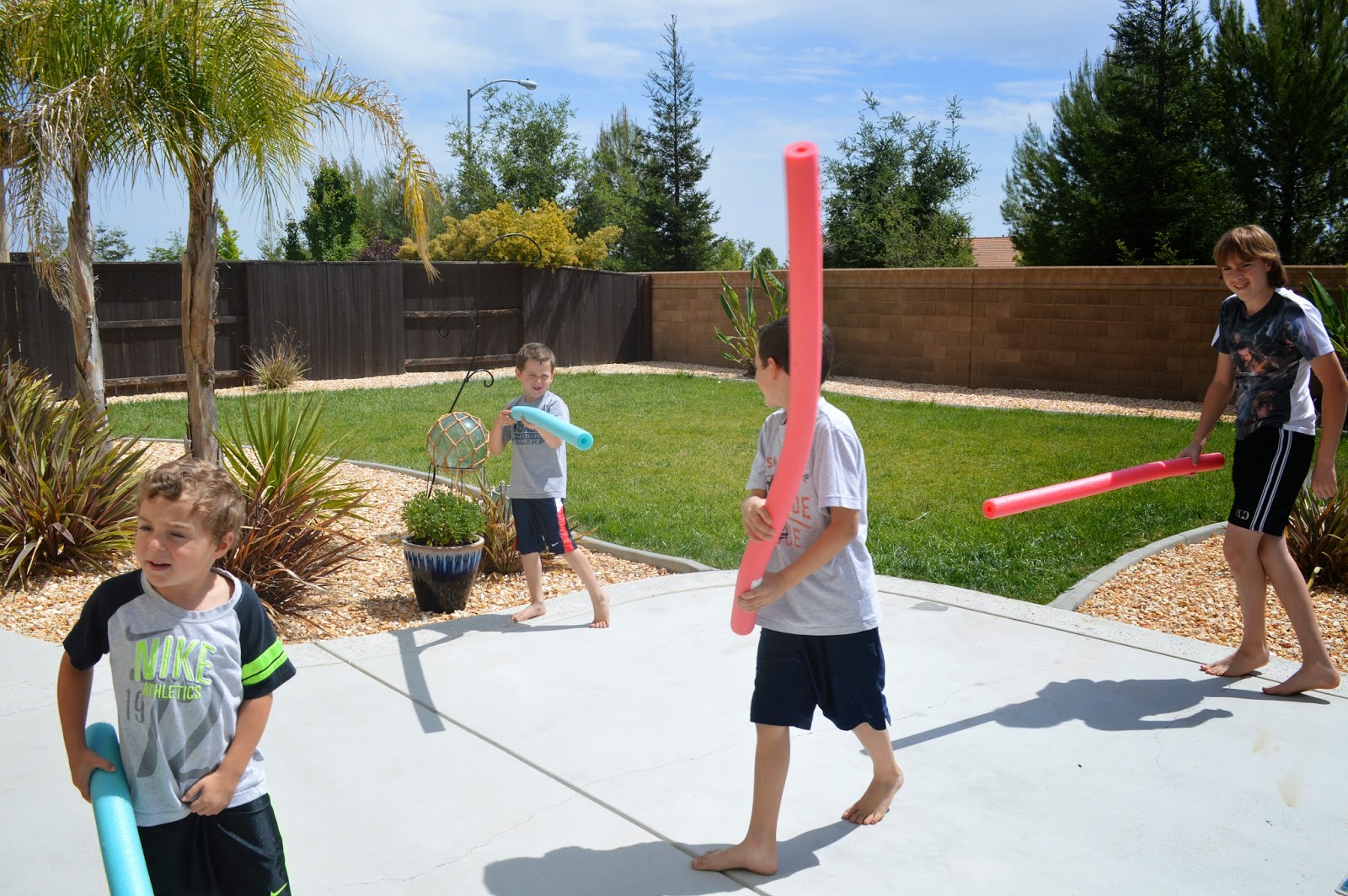 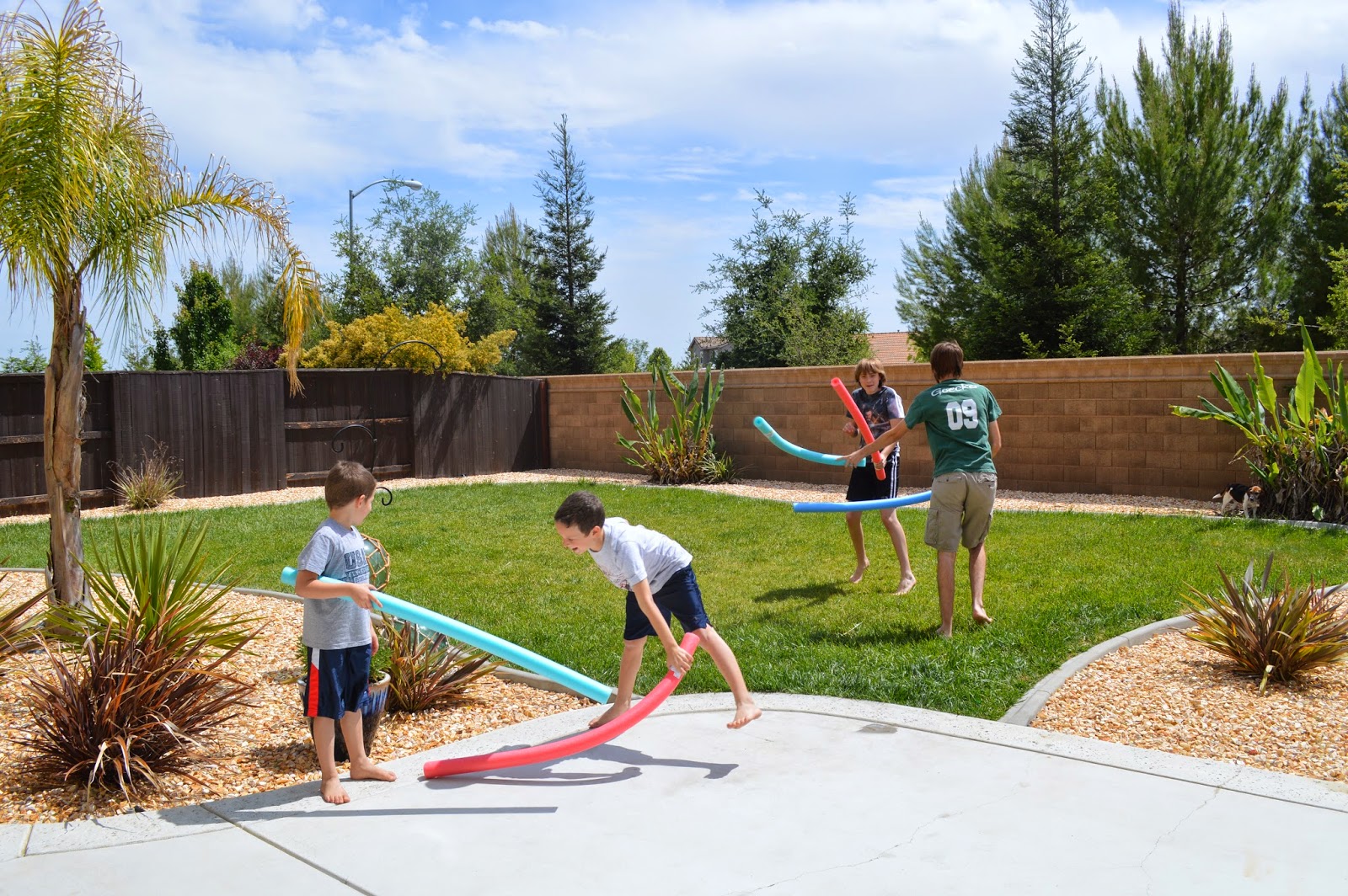 Stacia found a SNAKE on her way to check the mail - at the end of our driveway. She found an unexpected critter.  A quick google search convinced me he wasn't poisonous - but I hate him anyway - and do not want to share my home with him. 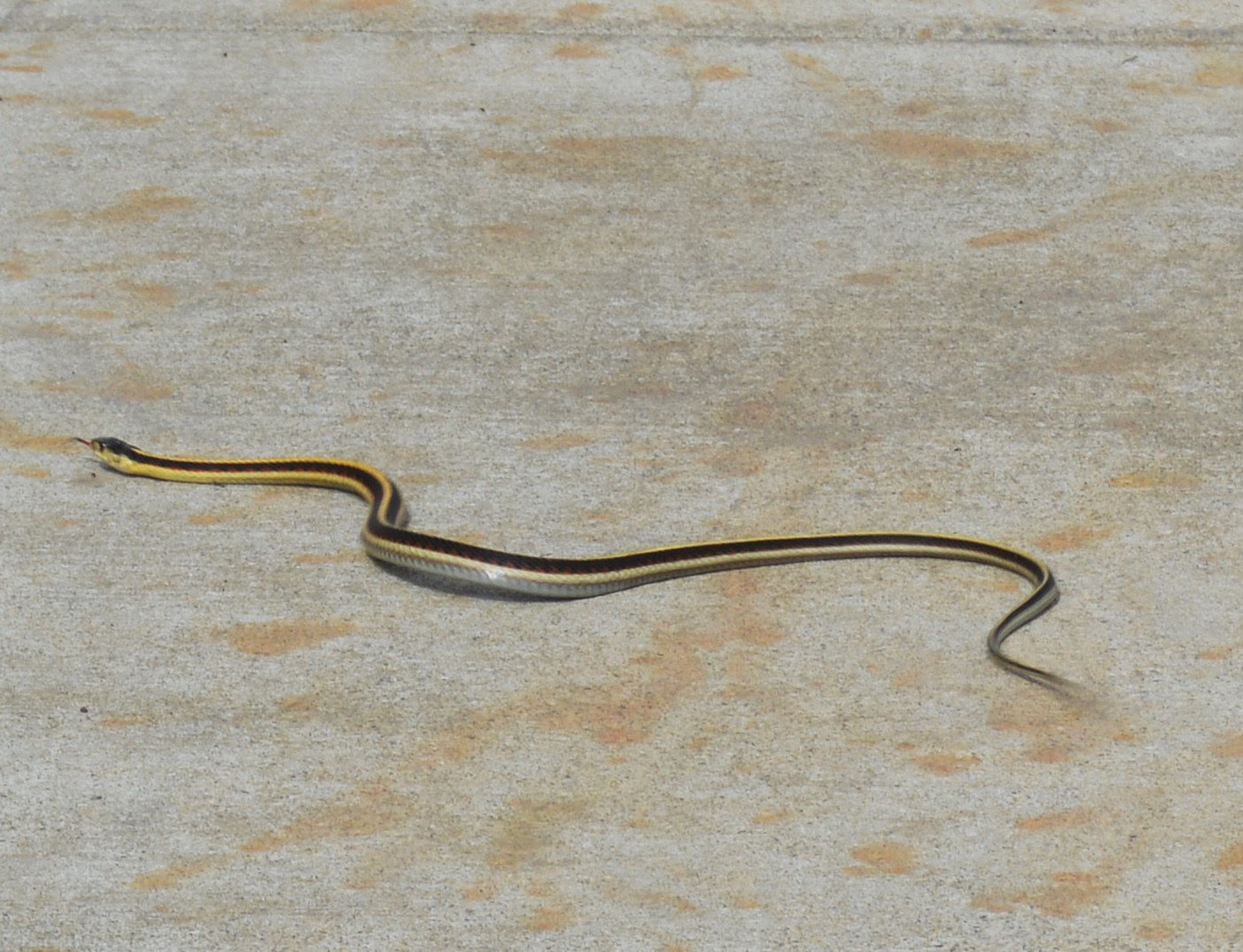 He is even more disturbing when he headed for my flowers. 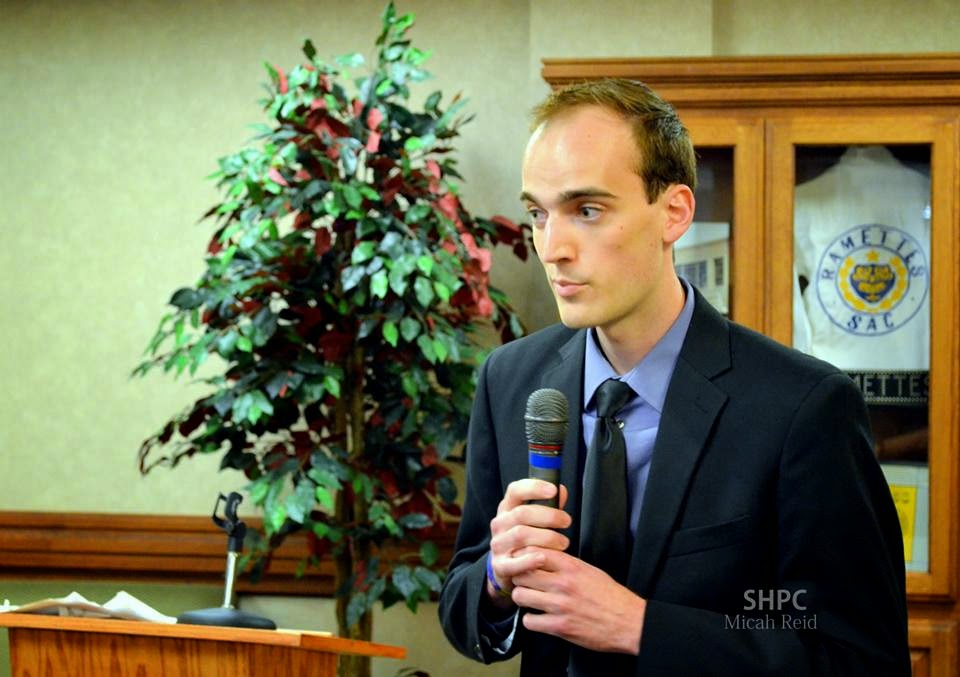 Maybe you remember Jared was campaigning for an election on 10 April....and you may have assumed he lost as I didn't comment on election results.

That would be a false assumption. It would seem, at ASU, you can campaign, win an election, have the other side be shocked and complain loudly, make accusations (without proof) and wa la - the administration will call a SECOND ELECTION!!!!! With NEW and IMPROVED WRITTEN election codes which supersede the old election codes....  This led to new and improved restraint as Michael and I did NOT write a letter to either the school administration nor the local paper....it seems there comes a time when a letter from home is just not cool. ::snort::  I have no idea if Jared and Ross will win again - the element of surprise is gone - the competition now realizes they could possibly be beaten by two  normal guys. ::snort::  BUT the re-election has led to new campaign ads....these being some of my favorite. I think Jared and Ross should win for sense of humor alone. 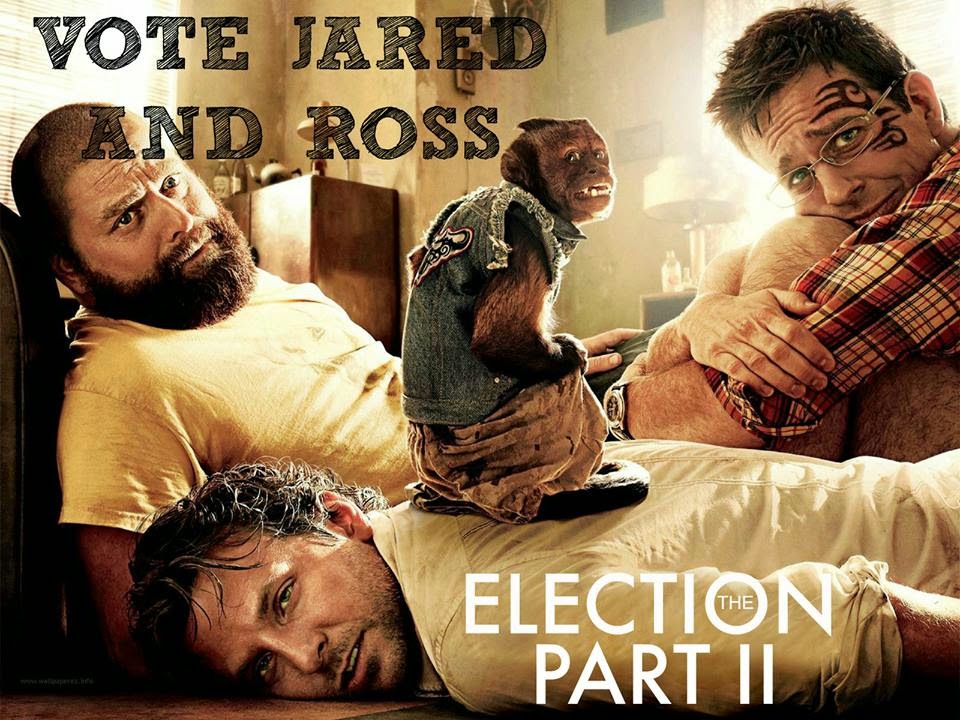 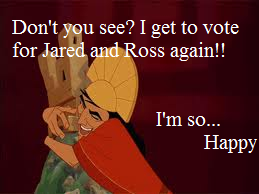 Friday we explored Roseville. We had hoped to explore San Francisco or go hiking at Tahoe but it was raining - a lot. We went to watch the new Muppet movie and then went bowling and a very nice, clean, quiet bowling ally.

Today - we aren't motivated at all - and we need to GET MOTIVATED. Michael preaches tomorrow. I need to cook for the chapel potluck.....I want to sleep.

Here I am at the end of the day and we DID get motivated. We even got our van tire replaced and grilled dinner. Stacia asks nearly every day if we can make s'mores.I thought tonight would be the perfect night. THEN discovered we only had 4 graham crackers left....I heated up the toaster oven and she enjoyed the bite. 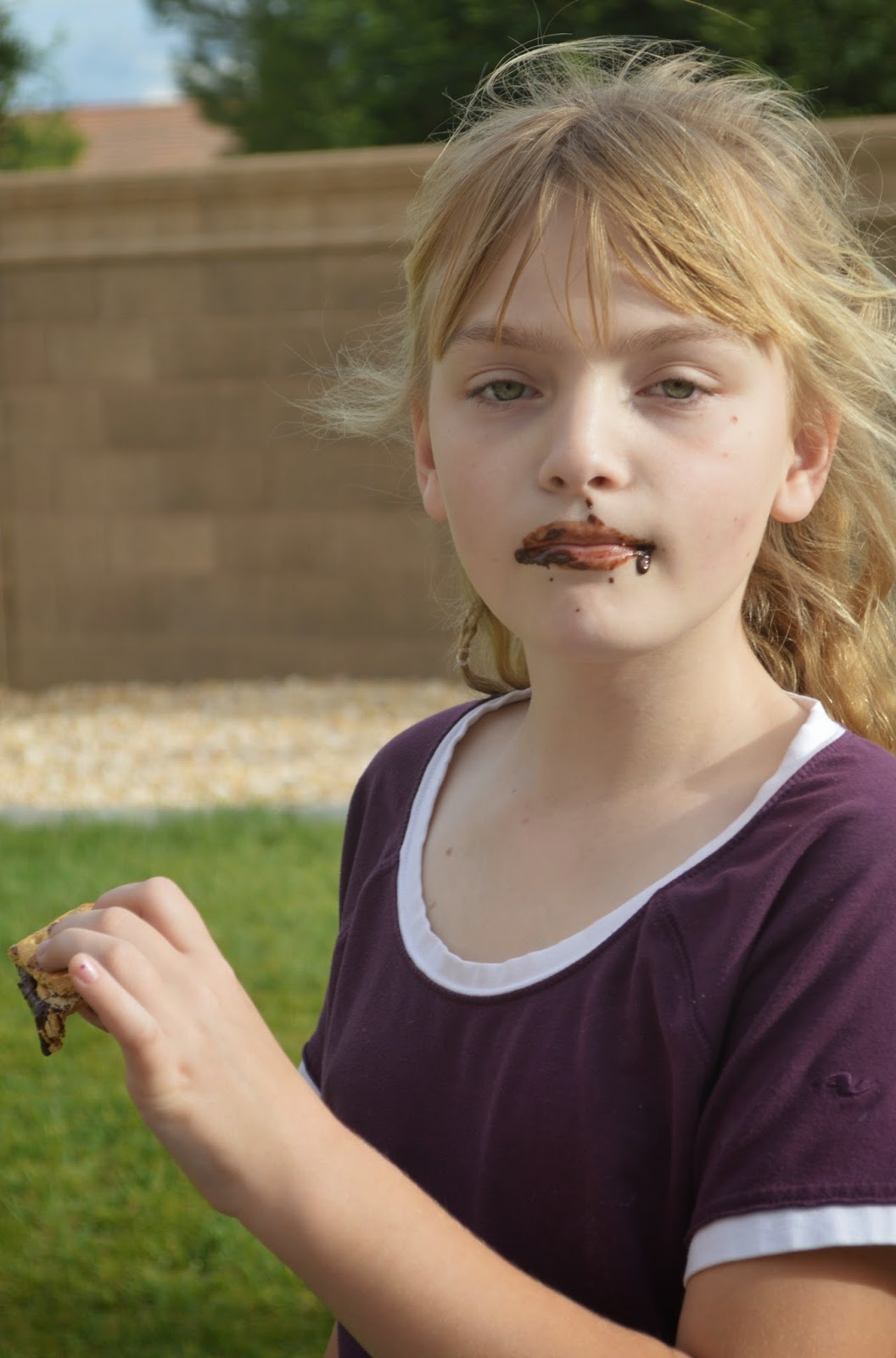 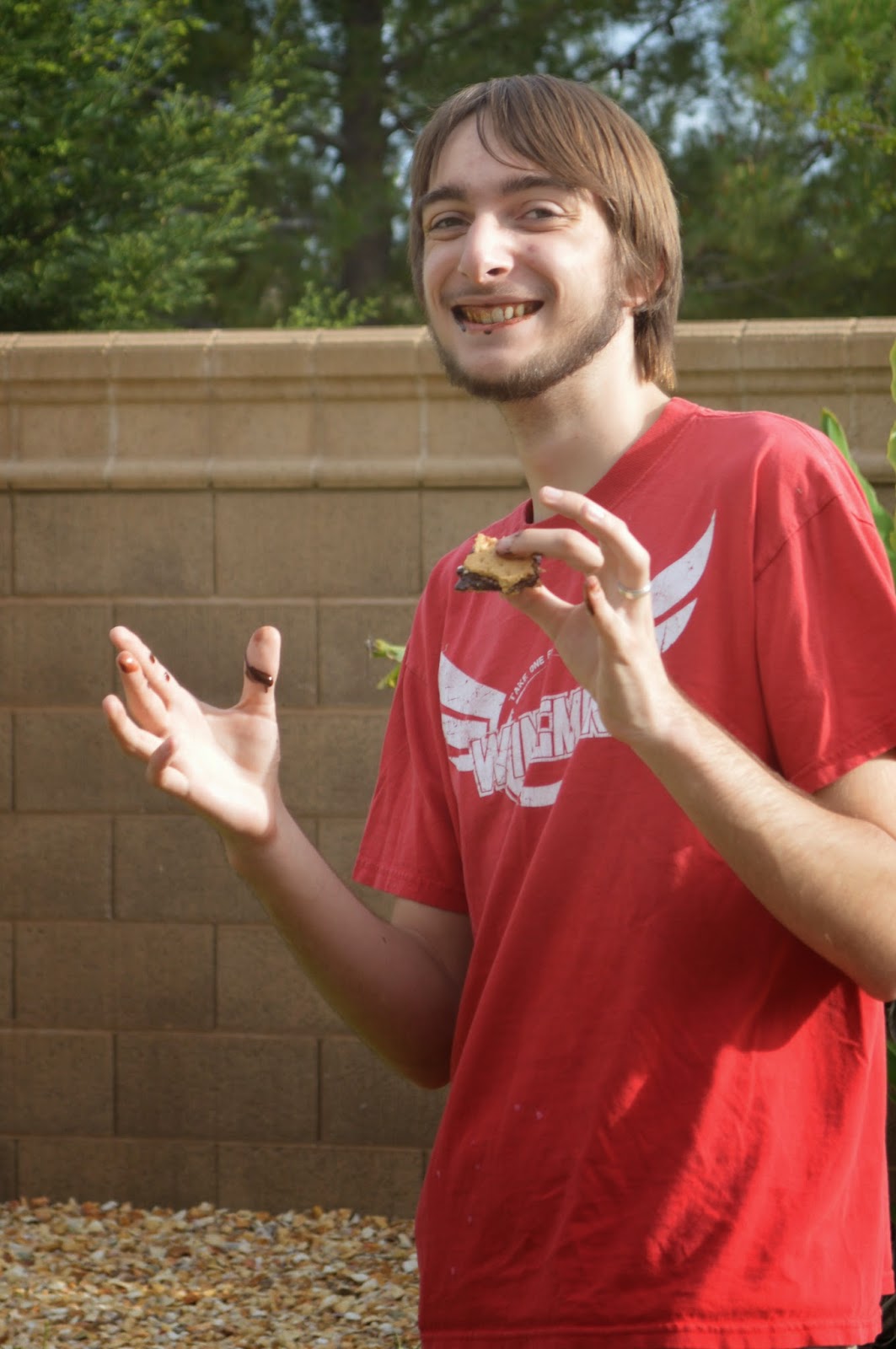 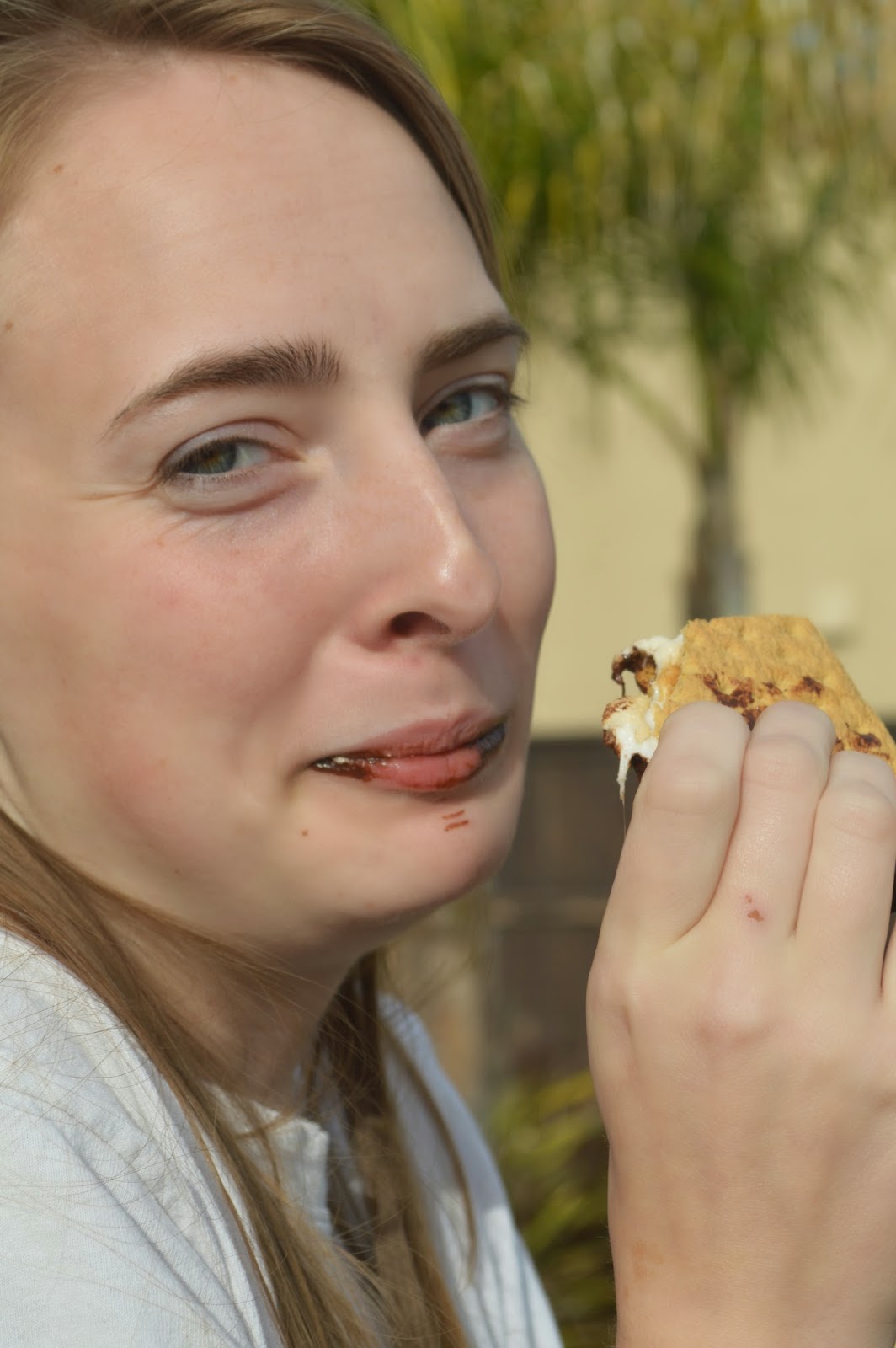 Evidently, she's the front person and they all are CRAVING them. LOL

I need to replenish the stock of approved graham crackers now that summer is on the way. There is an organic brand that tastes good and has no fake stuff or BHT.

Arielle is finishing the night watching Henry V. The others kids opted for quiet times in their rooms. LOL

I'm torn between the hot tub or a book after I click publish. ::snort::