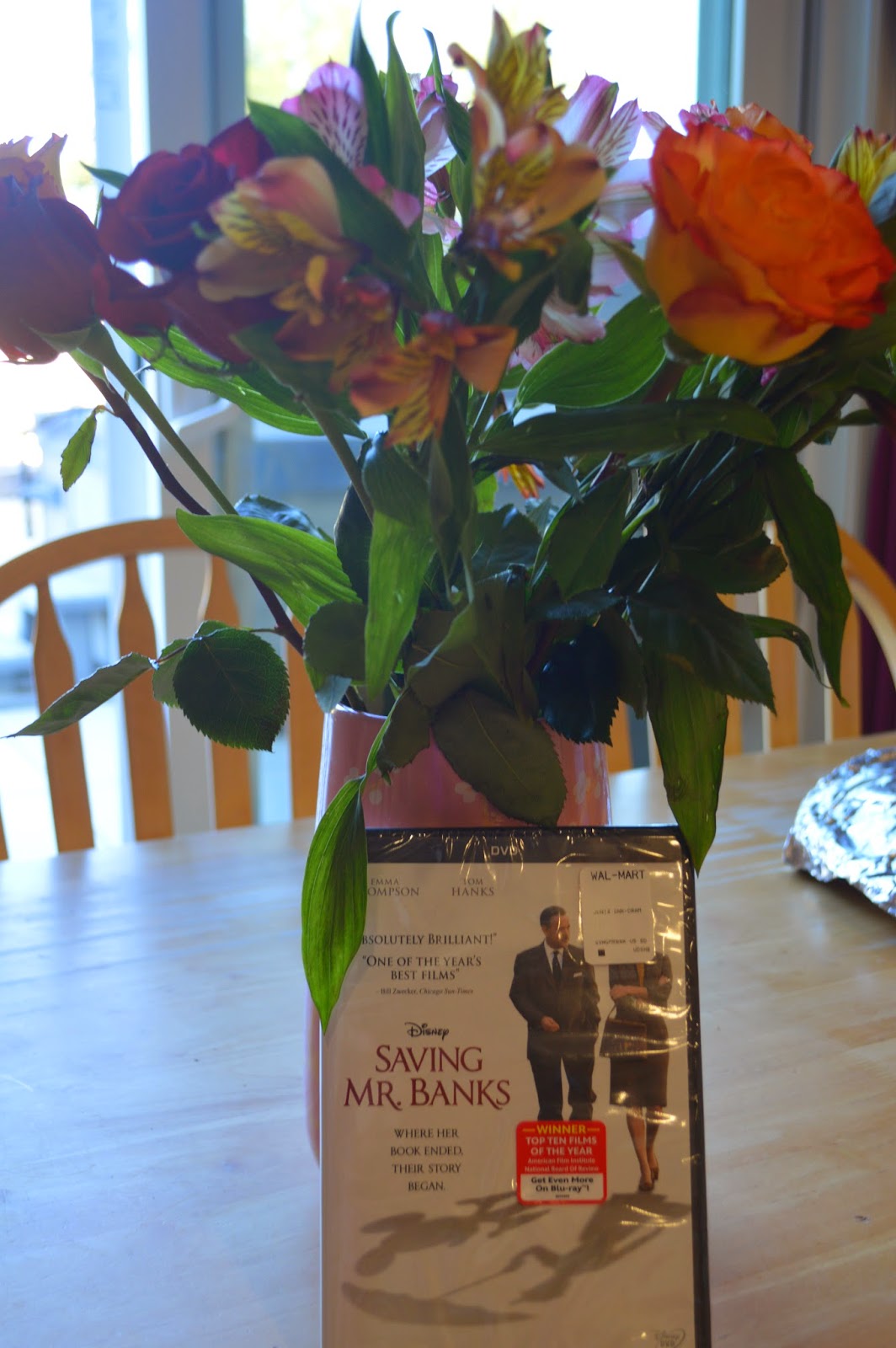 Sis: So proud of you and how you have allowed the Lord to bring you to the place you are in leadership, teaching and the likes. PTL! YUP, I'd say Mike love you tons! :) PTL for that also. Praying and loving all of you tons. ..... mom t.