Arielle - as in OUR BABY - is 18.  Our family seems to have separated into two groups - the older 5 and the younger 4 babies..... and today the first of the BABIES turned 18. I'm telling you - I know you'll roll your eyes and think I've forgotten how hard the early years can be - it all goes so quickly!!!!!

We returned home just in time to celebrate Arielle's birthday. Arielle is a jewel. She's a hard worker, her personality is a great blend of extrovert and introvert, she's funny and fun, she's caring and sassy....and TODAY she turned 18. No one gave her permission - she just did it.

I thought it was great fun that Alex was up early hanging streamers. I usually have the early hour to myself. 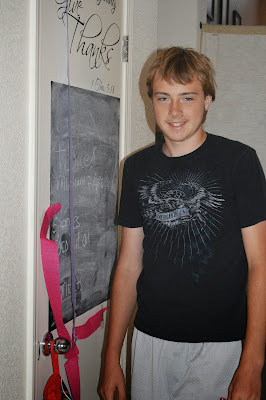 Arielle decided what she wanted for her birthday celebration was to STAY HOME, rather than eat out. AND she wanted me to make vegan ice cream. I've been meaning to try this, but after the almond milk yogurt fiasco - I was scared. Michael loves manhandling the ice. 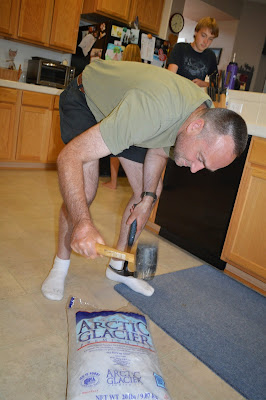 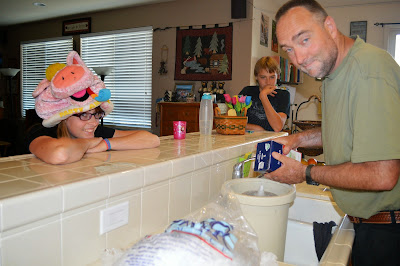 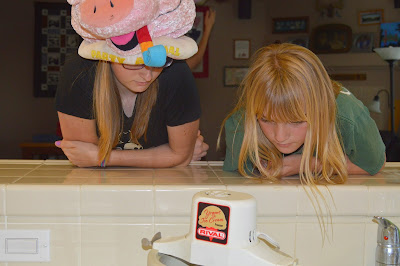 It turned out good. We put the leftovers in the freezer and we'll see if  it has a bit more "eating time," before melting time. 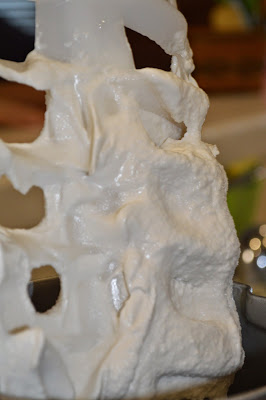 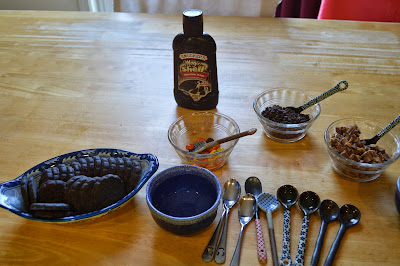 It became apparent Arielle had a whole "Japan" theme in mind....plain vanilla, small bowls and spoons...just a treat; not gluttony.  She didn't ask for vinegar in the ice cream - but I'm getting hungry thinking about it. ANYWAY - I made a few toppings and that was an EZ PZ birthday cake!

﻿
Sure enough the purist loaded her vegan ice cream with non-vegan, chopped up bits of a Reese's cup. 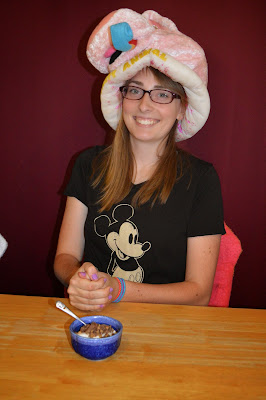 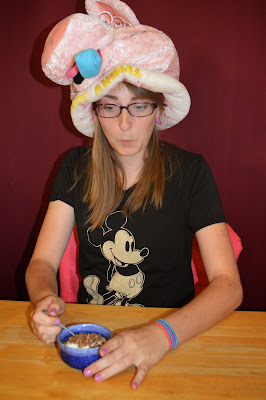 There are some challenges a father should not give and a son should not take....nonetheless....Michael bet Alex he couldn't keep his hand in the ice cream freezer water for 30 seconds. He did it. 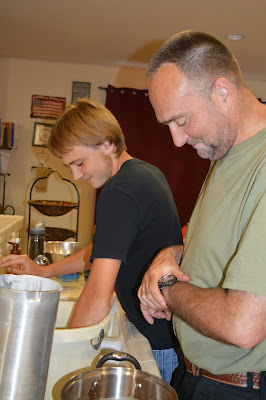 Stacia gave Arielle coupons and then had a bit of trouble reading one of them. 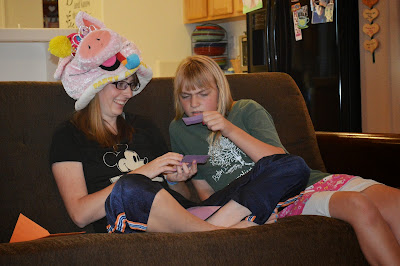 Alex gave her a REAL rainbow quartz from Meteor Crater. 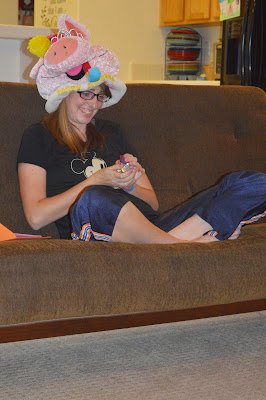 In keeping with our tendency to give paper, Nolan gave her a pre-ordered receipt for Cinderella....and we gave her the papers and receipt for a laptop (graduation gift), multi-colored highlighters, a computer mouse and her own copy of Chocolate Covered Katie. 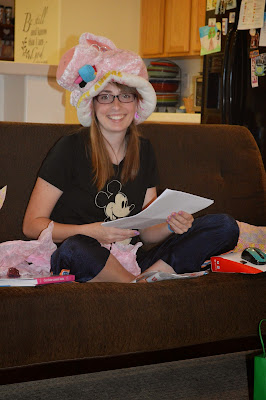 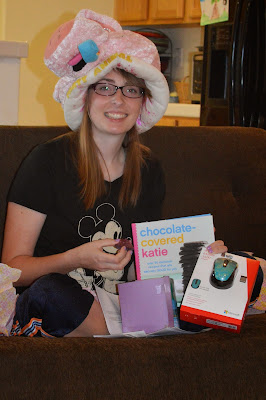 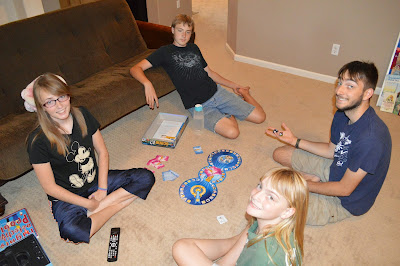 Note: I have to push until Wednesday, but after THAT we're scheduling an optometry appointment. It seems it's time and she's out of contacts. Oops.