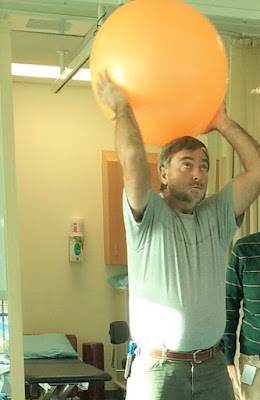 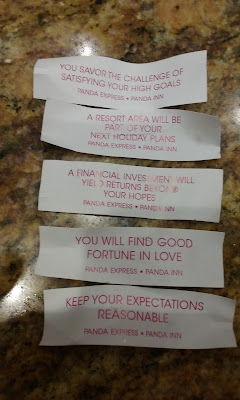 Did you ever have to find a notary off-base? It's a nightmare. Only counselates or embassies can do it... And did I mention it's expensive? Glad you have such a positive spin even when things ar a bit askew.

WOW! I'd never thought of that, Pat! We were always able to use the legal office while in Japan. I did think of other things that would change if we came back as missionaries - no APO box, no American bank on base, no SOFA driver's license..... You and Lyla are heroes.