Gherkins Outside of Alaska

We love Alaska. We are quickly realizing that Alaskans like to travel outside of Alaska.  We, ourselves, are looking forward to a trip to Hawaii the end of January. It's a good way to embrace winter. ::snort:: Note - all the photos in this post were supplied by others...
Josiah, Carrie and Olivia have gone outside - as in outside of Alaska. They flew from here to the NE and then drove through the NE to Florida where Olivia's grandparents live. 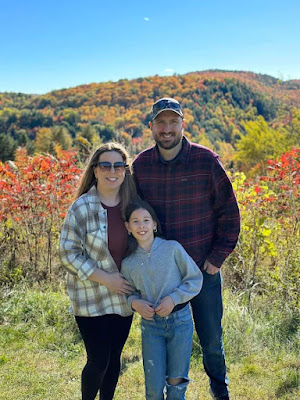 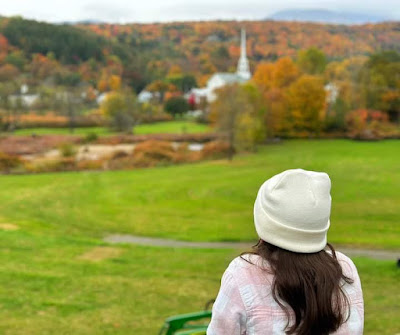 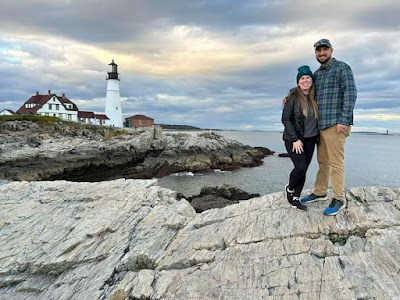 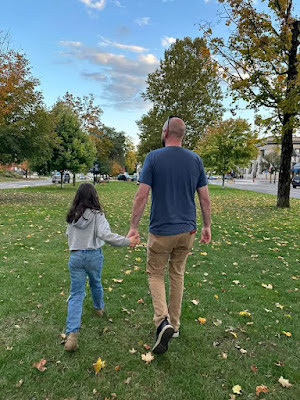 I think, if I didn't live in Alaska, I would like to live in New England. LOL  Their last stop before coming home is Florida. Going to the beach is a totally different experience up here. LOL 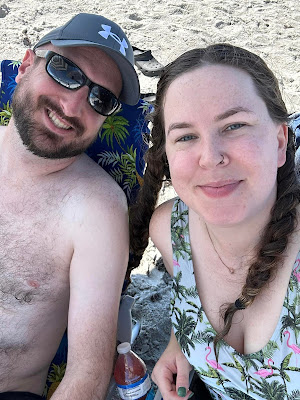 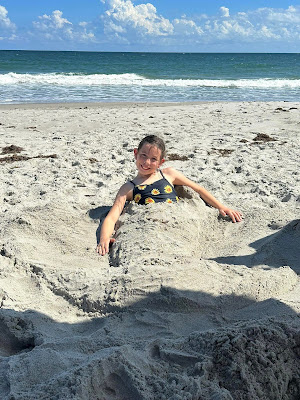 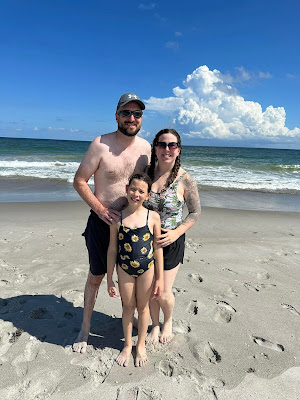 Krista has been outside most of the month of October. She spent a week+ in Guam, followed by a week in Hawaii visiting troops. She's been in Alabama over a week now and has another week in Alabama, and then Luke will meet up with her for a vacation before they fly home. She managed to fit in the Bella trip and dinner with us and a trip to the Interior with the girls between the tropics and Alabama.
Krista is attending two classes in Alabama. One is spiritual leadership or growth in the chaplaincy. She was the only female in this class. It's a good thing she's an introvert as many men simply don't know how to include a female in ministry. Sure, boundaries have to be watched, but shoot one could say HI in a class and not be in danger of mortal sin.  Do you spot her? She's the pale Alaskan in the middle of the shot - the female. 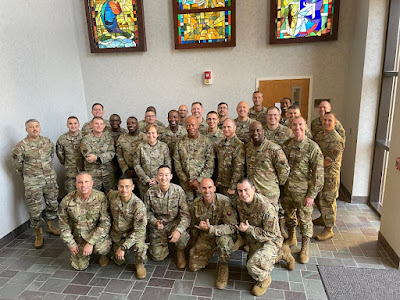 Here's a shot of Krista with her flight (team). 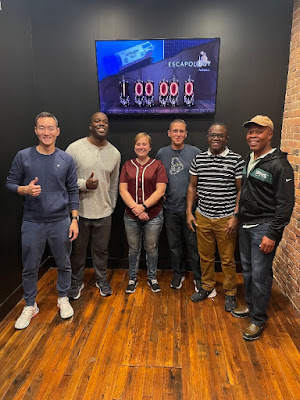 This is the moment when Krista seemed to gain a measure of acceptance from the guys....see the pink dot - that's our girl. 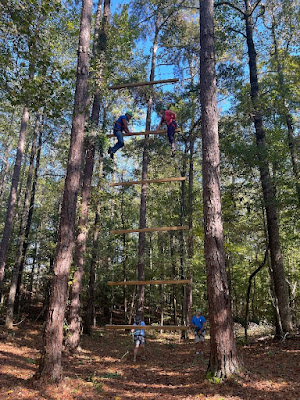 The goal was to climb and to help your teammate get to the top - they realized she's a team player and isn't afraid of doing the hard work. 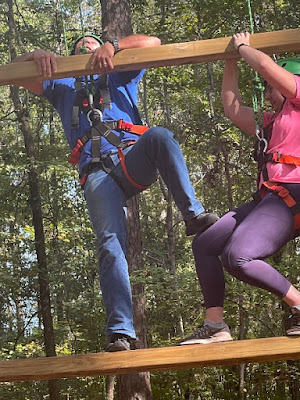 This class is in the bag.  Some of the guys are moving on to the next class. Maybe it won't be quite so lonely in the upcoming week. This class will have one more female and two men from Alaska who know her and aren't weirded out by a female chaplain.  Not to worry, she has a tribe of female Gherkins praying her through the lonely times. This week she is taking a class for chaplains on being imbedded. She has moved to a True North billet and is imbedded with units (thus the travel around the pacific).  This is really the Army model but it's new in the Air Force. ::wink::
It was fun for Krista to begin this week by attending the Maxwell Chapel. She was approached by a friend I had made when we were assigned at Elmendorf.  She and I were both pregnant in Alaska. Joanne continues to read the blog and recognized Krista.  Fun connections. 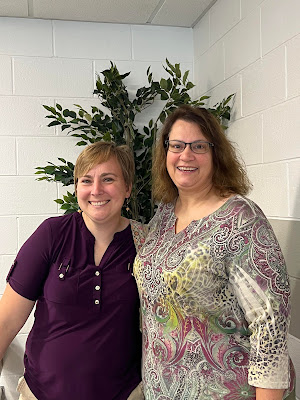 We sure miss everyone when they are traveling...but they'll all be home by December. LOL

Joyfully Penned by DeEtta @ Courageous Joy at 7:47 AM