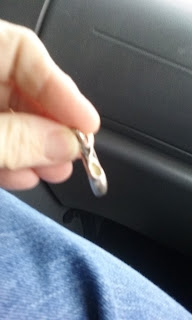 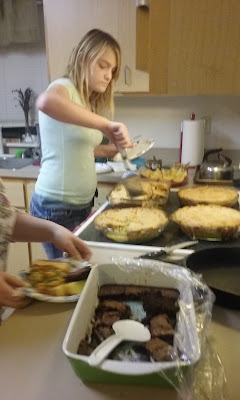 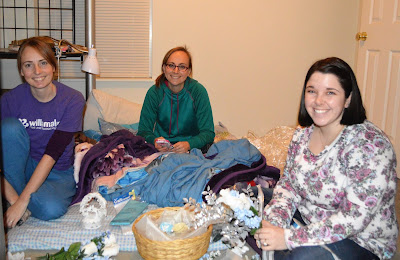 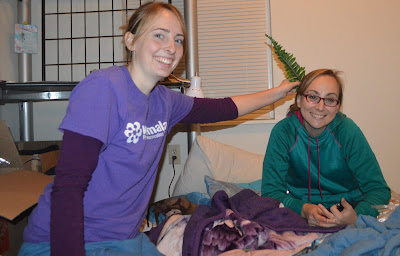 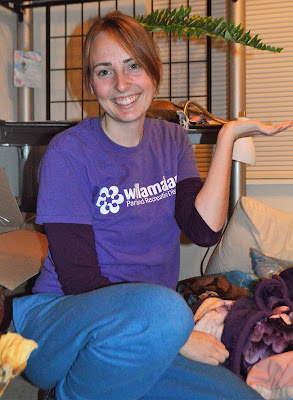 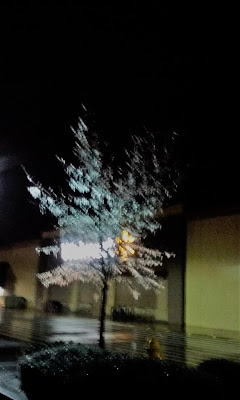 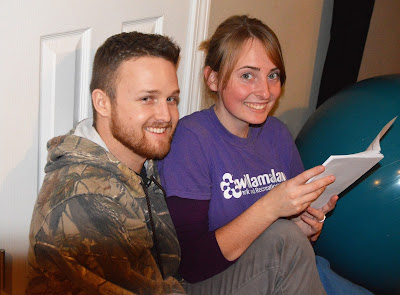 Joyfully Penned by DeEtta @ Courageous Joy at 8:18 AM

what can I say other then so happy you all had an awesome evening. Anxious to see the finished bouquets. actually anxious for the wedding. love/prayers mom t etc.