Our next stop was the base.

Michael drove us by the flight line and explained all the types of planes.

We drove by the WW2 POW Cell block.

We stopped at the SR 71 Static Display. 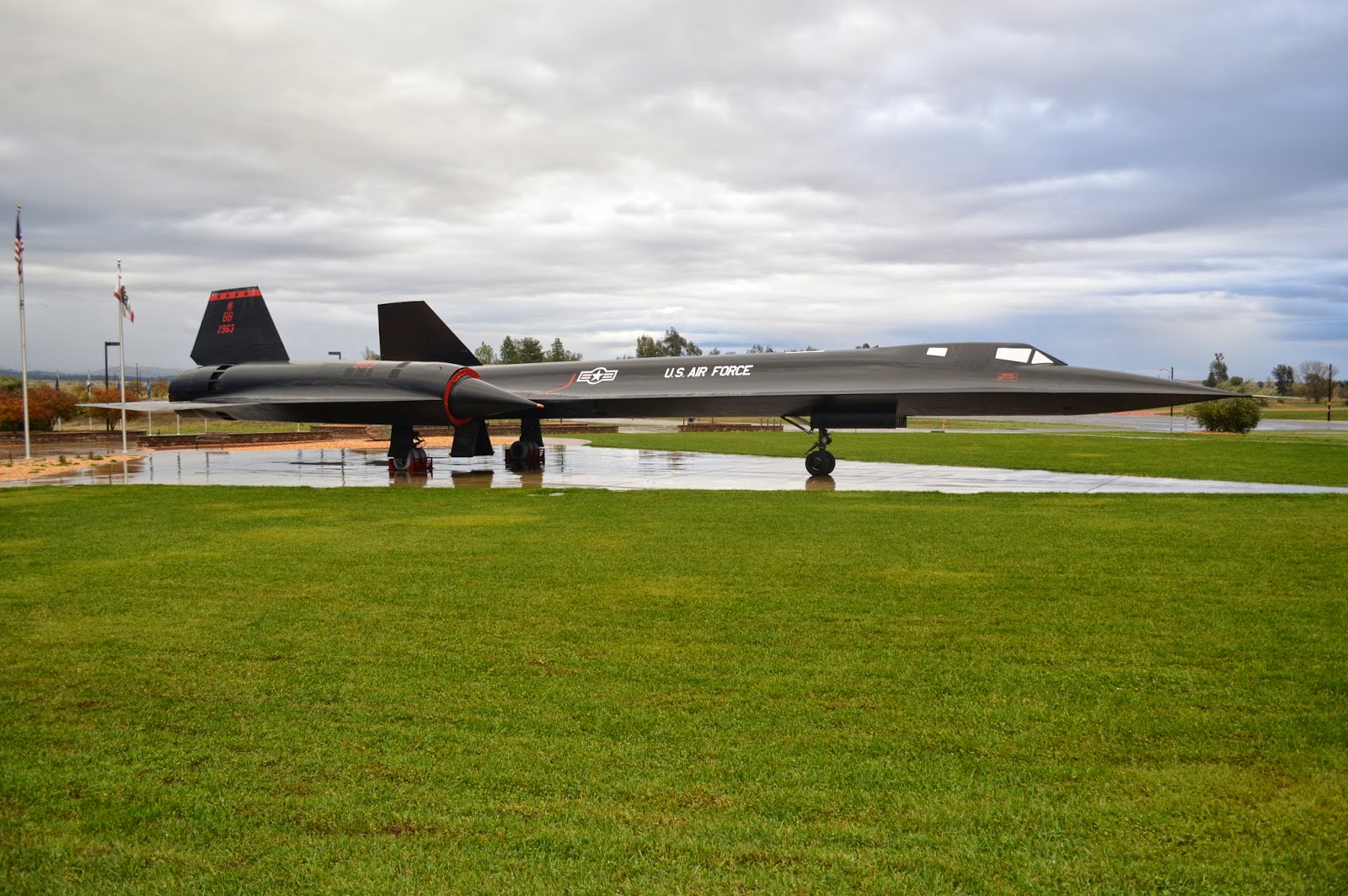 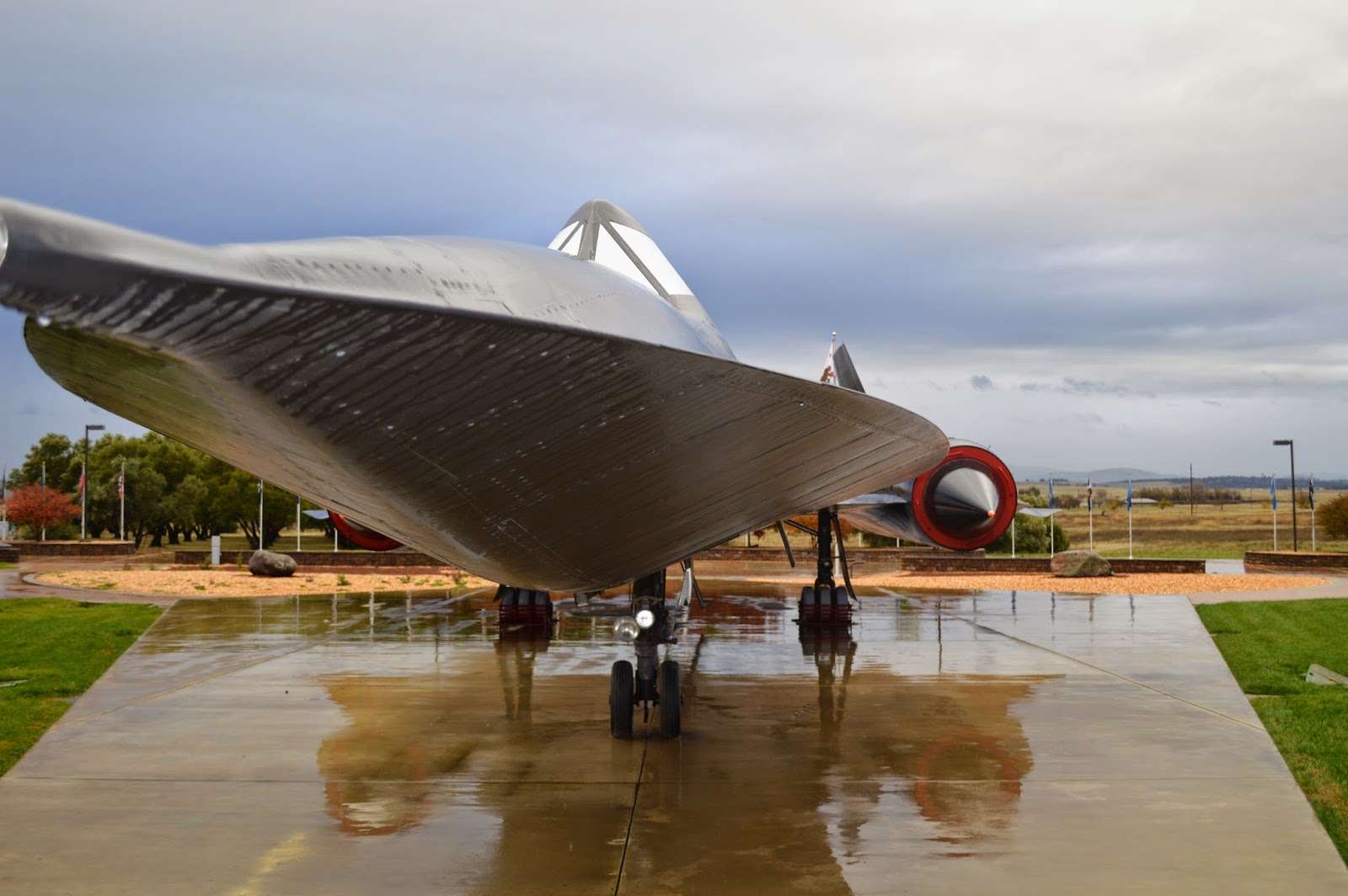 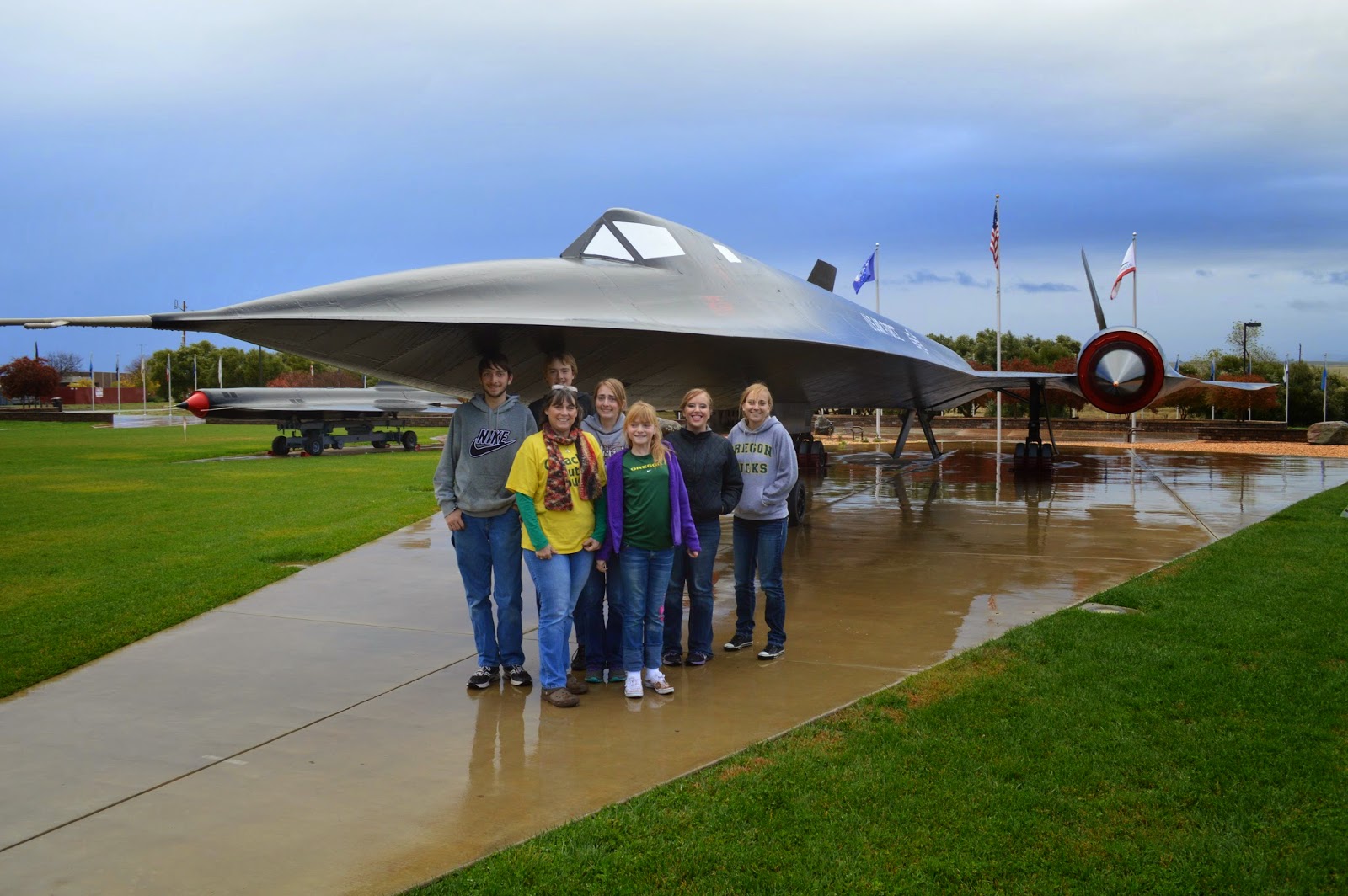 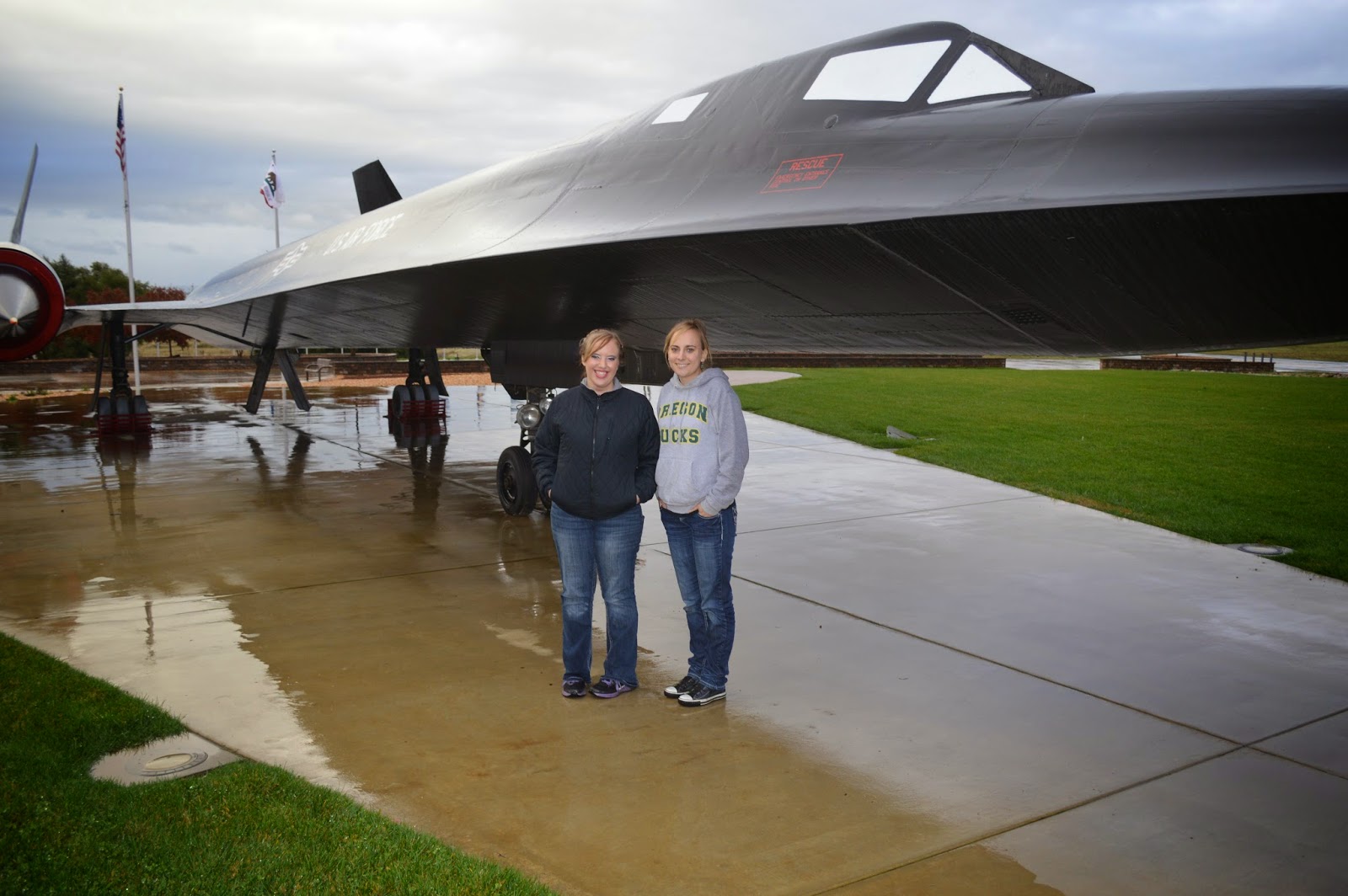 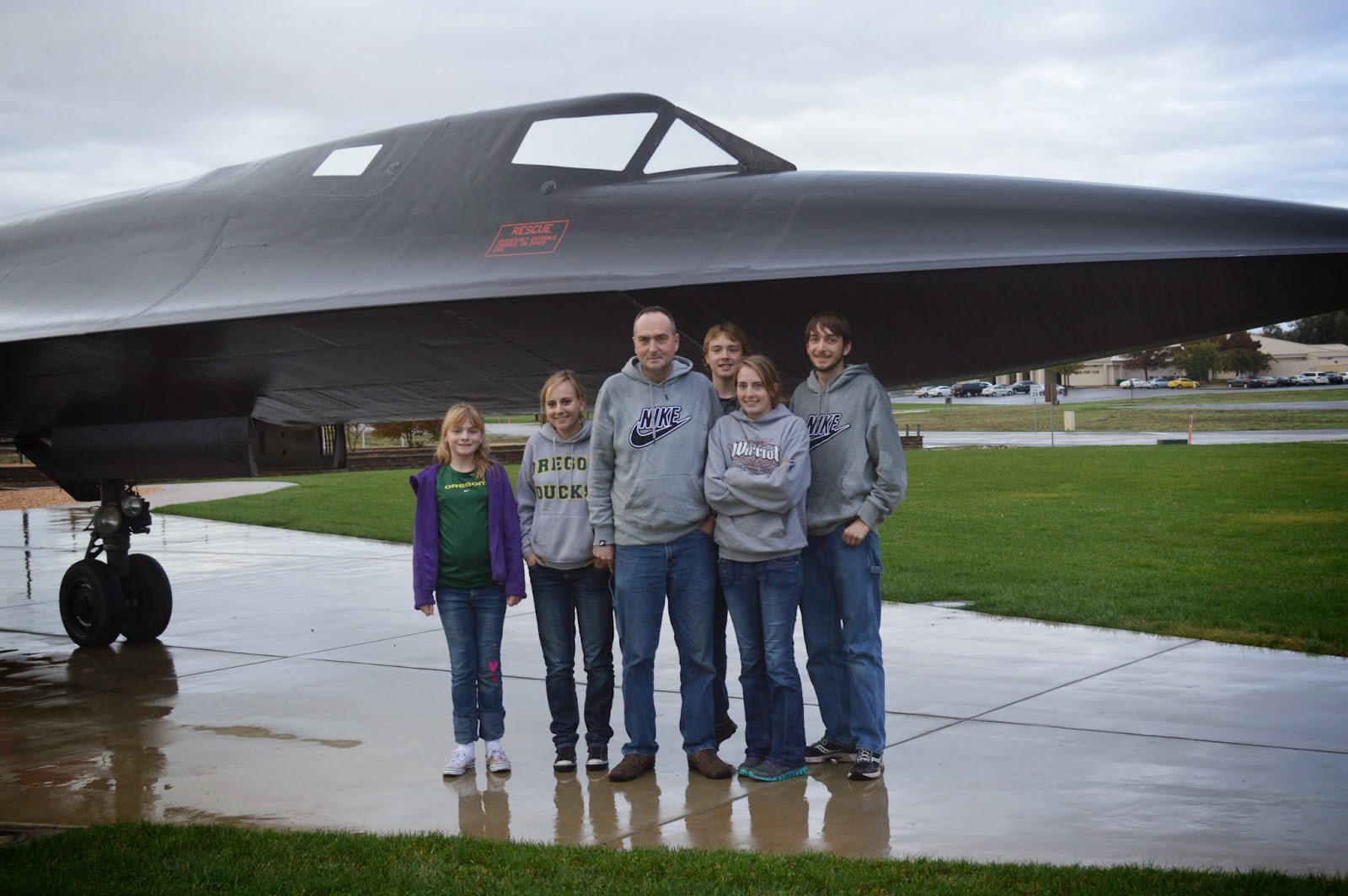 There are a few times when we miss having television at home. The OR Civil War Game is one of those times. We tried out the chapel - and the TV in there did NOT get ABC. What's with THAT.

Another spot was closed.


We stopped at the Bowling Alley right as the game began. We ordered food and settled in to watch the game and bowl..... 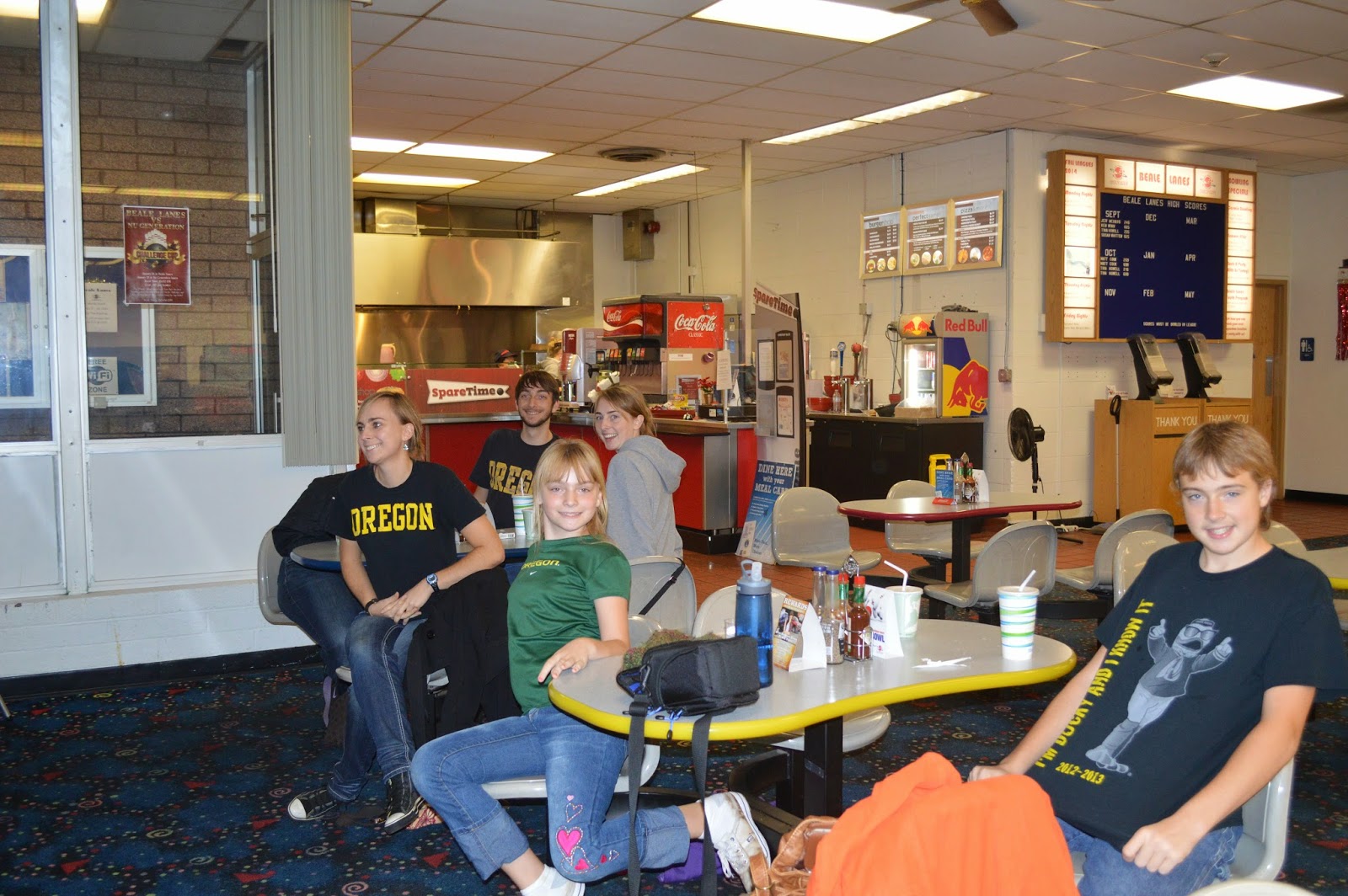 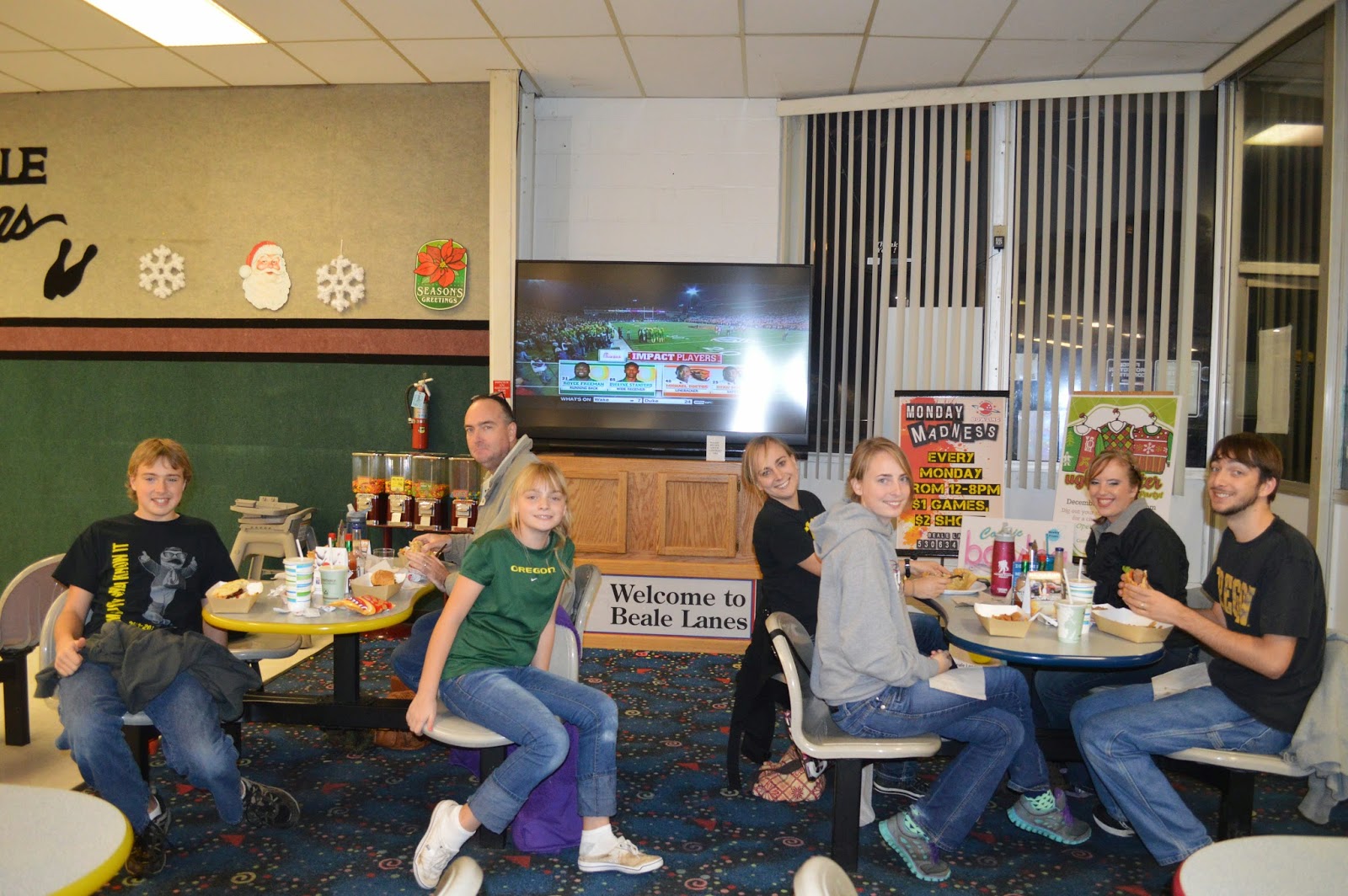 They closed at SIX o' CLOCK! This left us scrambling - but we found our way to The Club.  One big TV didn't work. The other one was on AL/Auburn - What a game!  They agreed to turn the little one to the side of it to the Duck game....we had no sound....but we watched the Ducks trounce the Beavers.

I have now made up for not taking many photos on Thursday and Friday. ::wink::